Artifact of the Month

Artifact of the Month 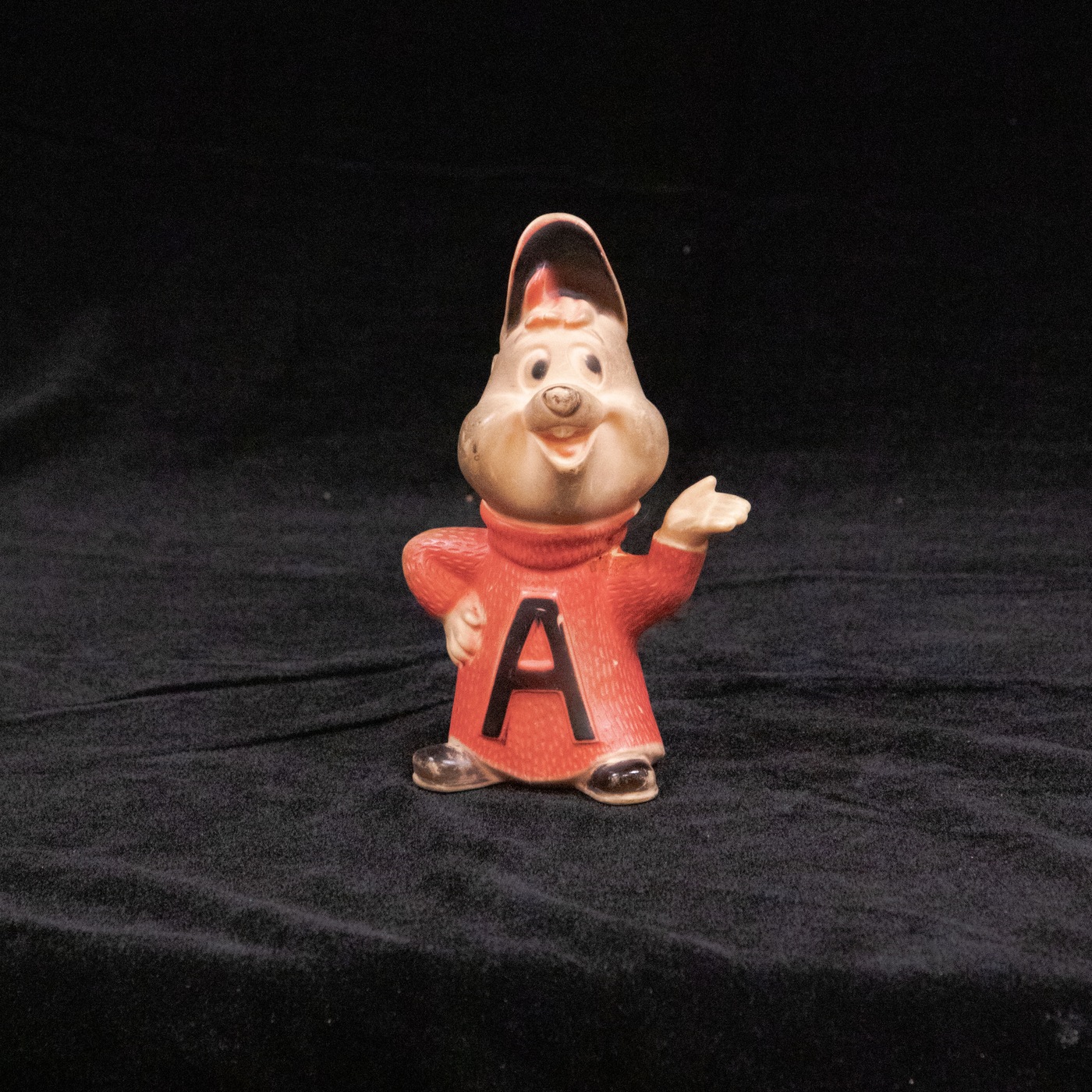 As mobsters grew more sophisticated throughout the 20th century, so did FBI agents. By the mid-1970s, the FBI turned high-level mobsters into secret informants and used long-term undercover operations to penetrate organized crime groups.

When the mafia proved difficult to infiltrate, the FBI turned to listening devices. FBI agents must secure a warrant before hiding a bug in a person’s car or house or any other private or public location. During the period specified in a warrant, agents can plant or remove bugs and retrieve recordings. They can hide bugs in household staples like lamps, pictures, and telephones—or toys.

The FBI’s December Artifact of the Month is a statuette of Alvin, a chipmunk in a fictional band called Alvin and the Chipmunks. FBI agents once placed a bug inside this toy during an organized crime case.