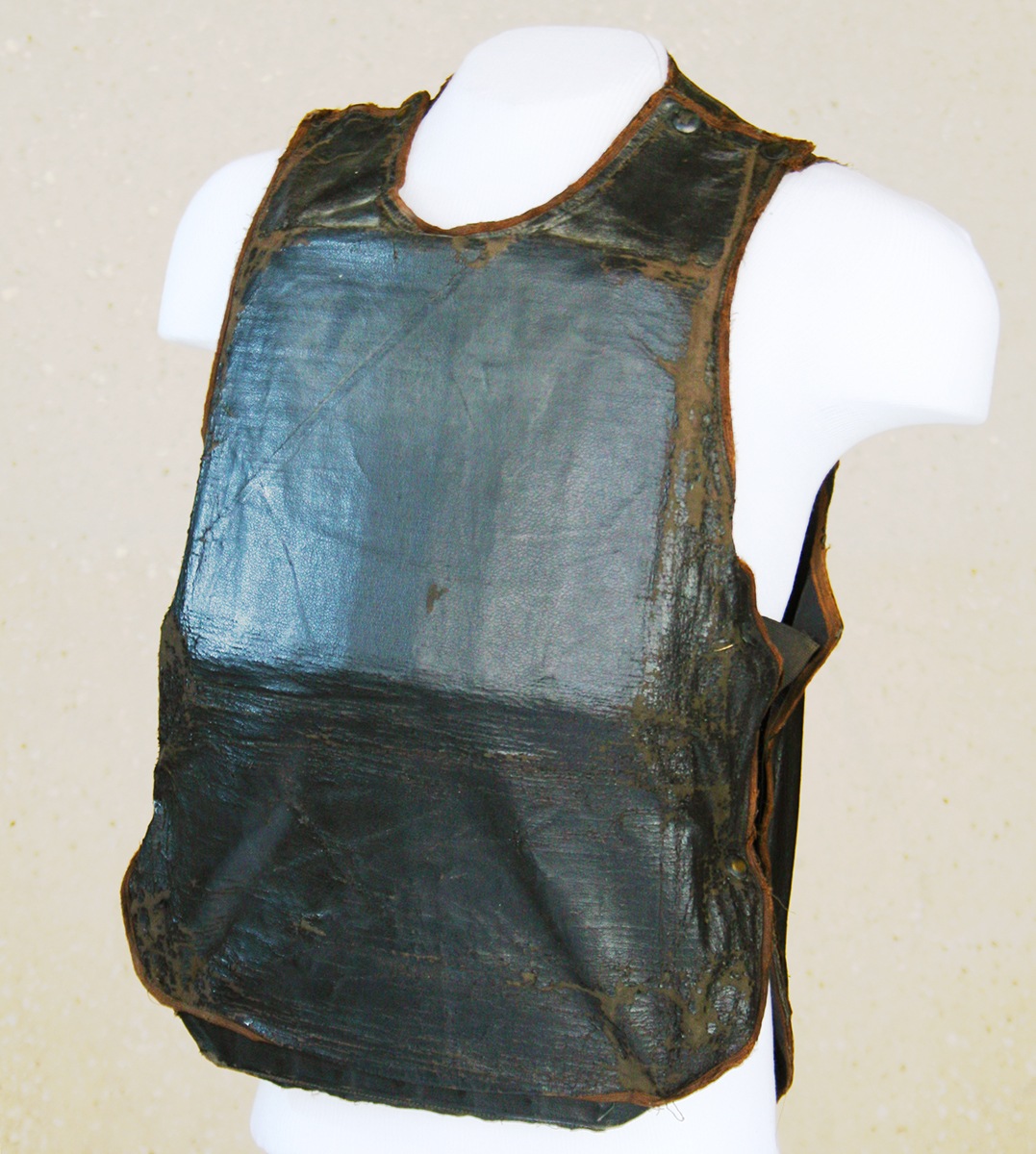 Baby Face Nelson’s body armor was recovered on November 27, 1934, after a shootout in Illinois. (Click image to view high-res.)

“Baby Face” Nelson is one of the most notorious gangsters in FBI history. He was a callous killer with a violent temper who participated in a countless number of robberies and was responsible for the deaths of three FBI agents—more than anyone in history—as well as the deaths of numerous other law enforcement officers.

Nelson was born Lester M. Gillis in 1908 in Chicago. By age 14, he was already an accomplished car thief and had been dubbed “Baby Face” by members of the gang of juvenile hoodlums he ran with. He was known early on for stealing tires, running stills, bootlegging, and armed robbery.

Throughout his criminal career, Nelson was associated with a gang that included John Paul Chase, his wife Helen Gillis, and even John Dillinger. The FBI investigated the gang for seven months prior to Dillinger’s death and 11 months prior to Nelson’s death.

Baby Face Nelson’s body armor was recovered on November 27, 1934, after the shootout in Barrington, Illinois, that resulted in the death of FBI Special Agent Herman Edward Hollis and ended Nelson’s life.

Nelson’s violent gangster history is punctuated by his body armor, a protection from the retaliation he expected from the law enforcement officers who sought to bring him to justice.