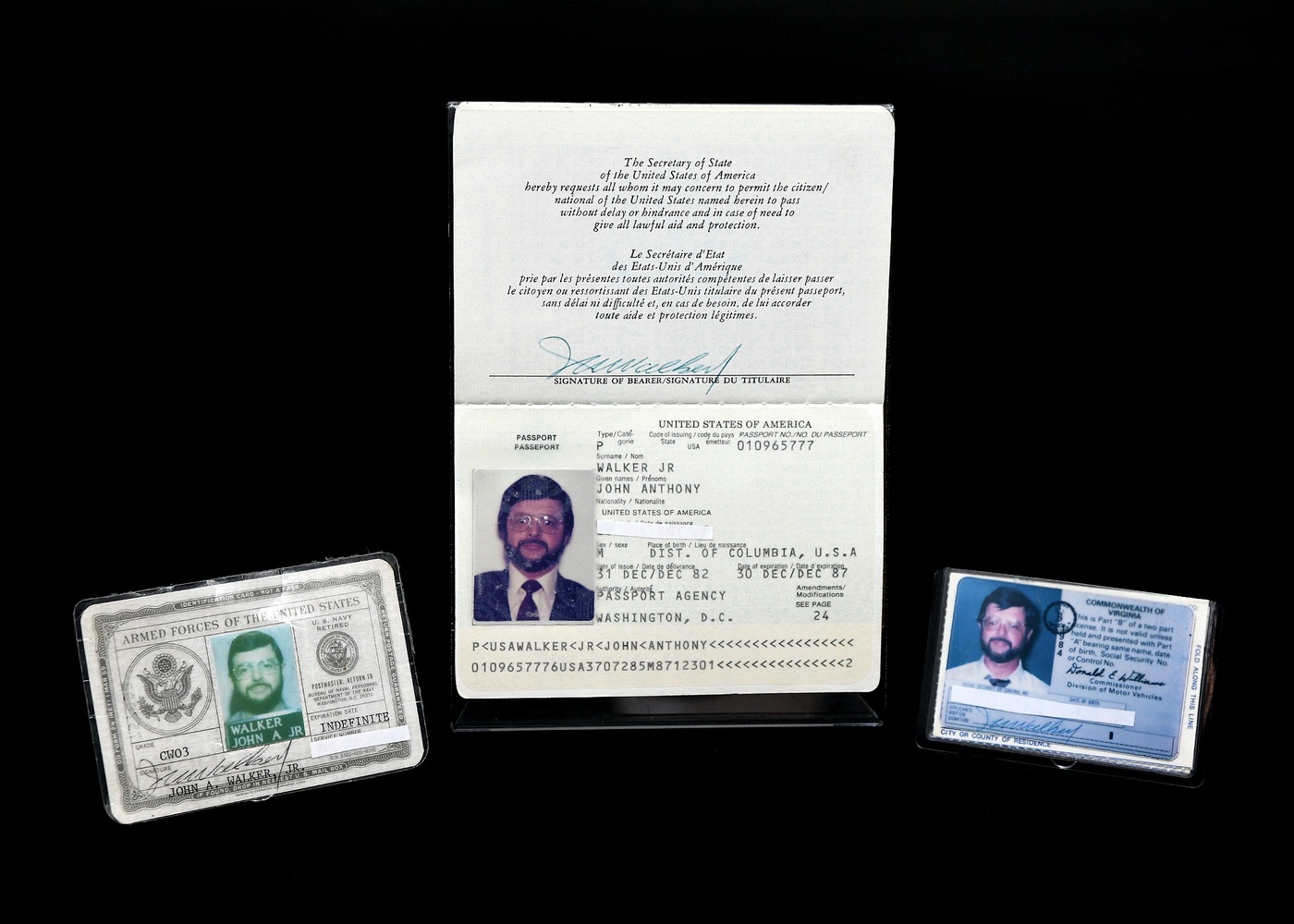 In 1985, dubbed by the press as the “Year of the Spy,” former U.S. Navy warrant officer John Anthony Walker Jr. was arrested for selling U.S. secrets to the Soviet Union.

Walker’s espionage began in 1967 when he walked into the Soviet Embassy in Washington, D.C., with material that would allow the Soviets to read encrypted naval messages.

During Walker’s time as an active spy, the Soviets went as far as to give him a device that, when placed on top of a cryptographic machine, would record the rotor settings, thus allowing the Soviets to decipher all communication sent using the machines. Among the information Walker provided the Soviets was naval cryptographic technology.

Walker also recruited others to spy for the Soviet Union, including a close friend and his own family members. He even encouraged his brother and his children to join the armed services to gain access to classified material.

After Walker left the Navy, his friend Jerry Whitworth continued to provide classified information from the inside regarding U.S. naval submarines. Additionally, Walker recruited his older brother, Arthur, and his son, Michael, to collect and provide him with information he could pass along to the Soviets.

Early in 1985, the FBI learned of Walker’s connections to the Soviets. Using court authorized surveillance techniques, the FBI learned Walker was planning to conduct a dead drop, a spy technique where a package of stolen secrets is hidden in a public area by the spy so that an enemy agent can pick it up at a later time, allowing people to covertly pass information between themselves without meeting face-to-face.

The FBI initiated 24/7 surveillance on Walker. When he drove from Virginia to Maryland on May 19, 1985, the FBI followed him. Following the instructions his Soviet case officer had given him, he set a dead drop for the Soviets to pick up in Montgomery County, Maryland. The FBI retrieved this package and found it contained information about sensitive U.S. military technology.

John Anthony Walker was arrested at his hotel early the next morning. By early June, his three other accomplices—Jerry Whitworth, Arthur Walker, and Michael Walker—were also in federal custody.

Pictured are identification documents used by Walker, including a driver’s license, U.S. passport, and military ID.

Learn more about this case.