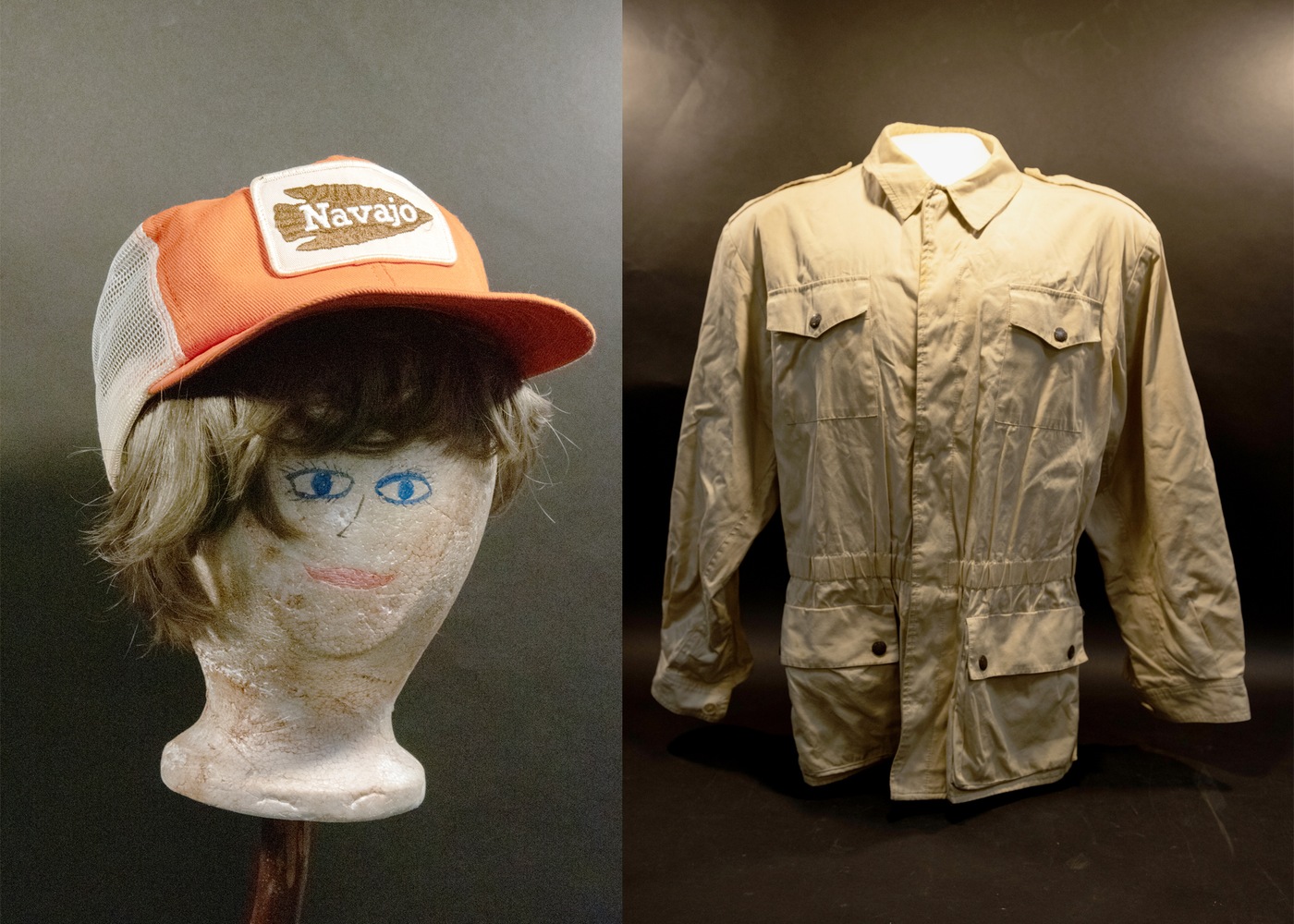 Edward Lee Howard’s boss said he was a good worker. His neighbors said he was a devoted husband and father. To his colleagues, Howard was a typical 34-year-old parent—until he defected to the Soviet Union in the mid-1980s.

Unlike most parents, Howard was a former CIA officer turned spy. Howard lost his job at the CIA in June 1983 after he failed a polygraph test. His family moved to Santa Fe, New Mexico, where Howard started working as an economic analyst.

On August 1, 1985, a Soviet defector named Vitaly Yurchenko claimed Howard worked for the KGB. Howard allegedly met with Soviet agents in Austria in September 1984 and received payment for classified information.

Moreover, Howard reportedly revealed to the KGB the identity of a U.S. intelligence source in Moscow, now presumed dead. The Soviets also expelled five American diplomats based on information Howard gave them.

The FBI placed Howard under surveillance, but he fled the country in September 1985 with the help of his wife and a dummy, pictured here. Made from clothes and a wig stand, the dummy fooled the agent surveilling Howard, giving Howard time to flee.

Nearly a year later, a Soviet news station announced that the Soviet Union had granted Howard political asylum. Howard died in Russia in 2002.