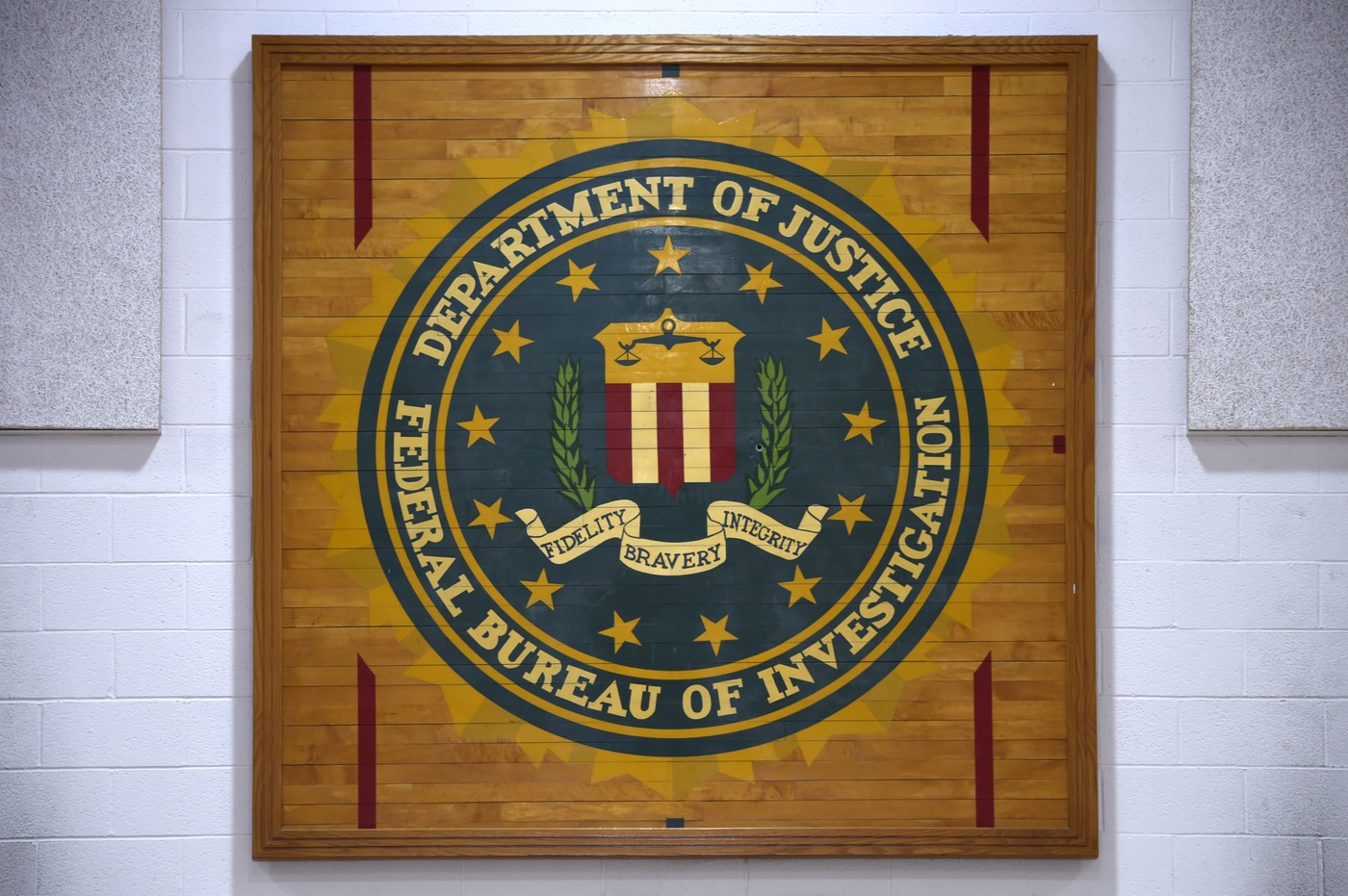 This seal was embedded on the floor of the original FBI Academy gym. (Click image to view high-res.)

On May 7, 1972, the FBI Academy in Quantico, Virginia, as we know it today opened its doors for the first time. The Academy is situated on 547 acres of land on the Quantico Marine Corps Base.

Prior to 1933, FBI agents did not carry service weapons, but in June 1933, Charles Arthur “Pretty Boy” Floyd and two others shot and killed three police officers and one FBI agent as they were escorting Floyd’s associate, Frank Nash, from a Missouri train station. The public outcry following the incident led Congress to authorize FBI agents to make arrests and carry weapons. This new authority led to a need for an area where agents could train prior to heading out onto the streets.

For a while, agents trained in Washington, D.C. classrooms, conducted physical training on the roof of the Department of Justice building, and used the Marine Corps firing ranges. However, in 1940, the FBI opened its first classroom building on the U.S. Marine Corps Base at Quantico, Virginia, but space remained tight for decades.

Since then, the FBI has continued to expand and upgrade the FBI Academy to address new challenges and the ever-changing landscape within which law enforcement operates. A new Hogan’s Alley with full-sized buildings for training scenarios specially configured training space for the Hostage Rescue Team and other critical incident response components and other changes were made over the years. In 2003, the FBI Laboratory moved to Quantico into a brand new, state-of-the-art crime laboratory building; an Engineering Research Facility and a Forensic Science Research Training Center had been built earlier.

This seal was embedded on the floor of the original FBI Academy gym, prior to the 2014 refurbishment of the gym. The seal bears the FBI motto—Fidelity Bravery Integrity—and serves as a reminder to everyone who passes through the Academy what is expected of them and the importance of the mission of the FBI to all Americans.