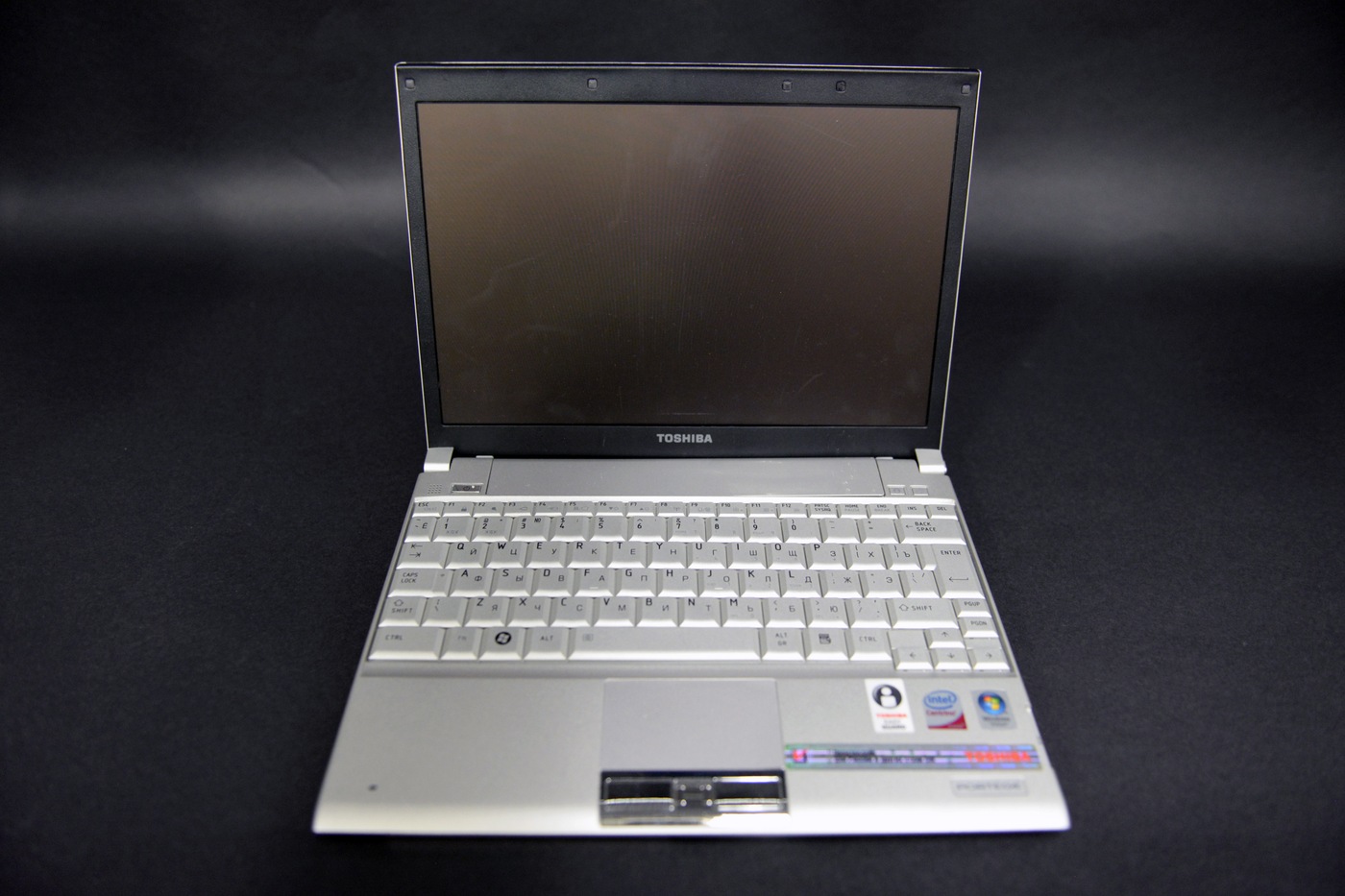 Spy Anna Chapman used this laptop to create a private wireless network for communicating with a Russian government official. (Click to view image in high-res.)

When Anna Chapman moved to Manhattan in 2009, she told her new friends she worked as a realtor. A few months later, an FBI investigation revealed Chapman’s secret—she was a Russian spy.

The FBI surveilled Chapman in 2010 as part of an investigation into deep-cover Russian operatives in the United States. Dubbed Operation Ghost Stories, the case against these “illegals”—a term for intelligence agents operating in the U.S. without diplomatic cover—lasted for more than a decade. It later inspired the creators of the FX series “The Americans.”

The spies collected information to send to Russia. They targeted colleagues and friends, seeking to develop sources in U.S. policymaking circles. They also conducted support activities on behalf of Russian intelligence.

On June 27, 2010, the FBI arrested 10 illegals, including Chapman. Eleven days later, the spies pleaded guilty to conspiring to serve as unlawful agents of the Russian Federation within the U.S.

The U.S. transferred the spies to Russian custody. In exchange, the Russian Federation released four prisoners who had allegedly contacted Western intelligence agencies.

Chapman used this laptop to create a private wireless network for communicating with a Russian government official.

Between Chapman’s arrival in New York and her arrest, law enforcement agents watched her create ad hoc wireless networks to communicate with the official about 10 times.