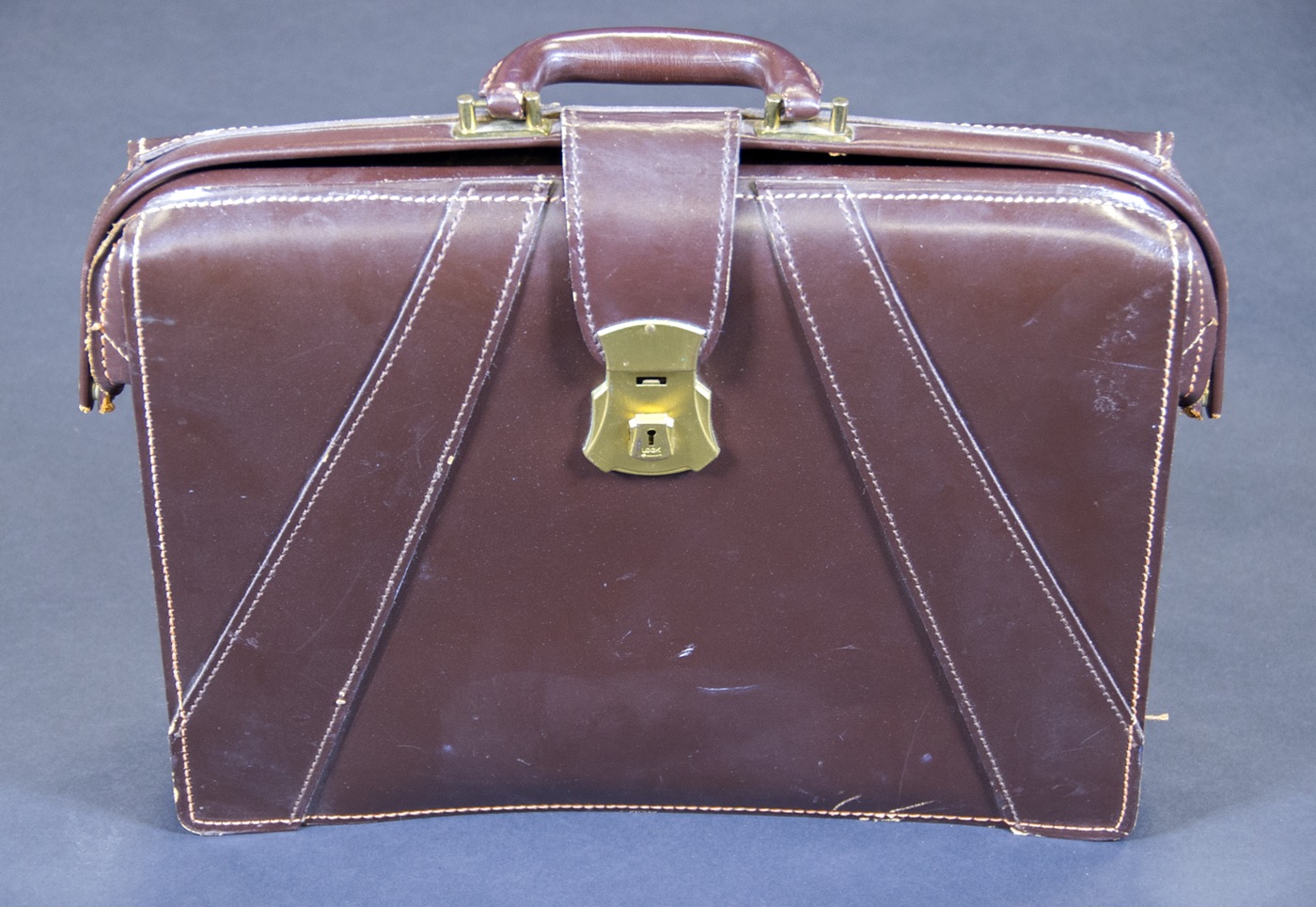 The first female special agents in the Bureau’s history reported for training at the FBI Academy at Quantico, Virginia, in July 1972. Before then, the FBI did not accept applications from women to become special agents.

Men dominated the Bureau, especially the special agent position, with only a few exceptions. When J. Edgar Hoover began to lead the Bureau in 1924, he inherited two female agents: Jessie B. Duckstein and Alaska P. Davidson, who both resigned within a few months.

Later in 1924, Hoover himself changed the employment status of Lenore Houston, another female employee, from “special employee” in the New York office to “special agent” as a result of political pressure from a congressman. Houston served in two other offices before resigning at the end of 1928.

As the Bureau’s responsibilities began to change in the 1920s, and gun fights with gangsters became more commonplace, the expectations of agents changed to a patriarchal approach as to what positions were appropriate for women.

However, within weeks of the death of FBI Director J. Edgar Hoover on May 2, 1972, Acting Director Patrick Gray announced that the FBI would be accepting applications from female agent candidates. On July 17, 1972, Joanne Pierce (Misko) and Susan Roley (Malone) were sworn in as FBI special agents and began their arduous training at Quantico, graduating in October. By the end of 1972, 11 women would be sworn in. Joanne Misko said that being a female special agent “was a privilege” and added that “it’s a career that women should look into.” Susan Malone said that she “was absolutely thrilled to have this great opportunity to serve my country.” She also said that the two women “wanted to be another agent, just another agent who happened to be a woman.”

Despite completing training at Quantico, some female agents encountered additional challenges. Many were thrust into the most dangerous undercover work, since criminals didn’t suspect that females would be agents. For these early female agents, the standards of success were often higher than that of the men. As former Special Agent Nancy Fisher (1978-2004) pointed out, “You had to be very good.... My friends and I, the female agents, would always say, ‘Why is it we have to work so hard to just to be considered average?’”

For the most part, though, these early female agents were given plenty of support and opportunities to succeed. During the Quantico training, most men were accepting and helpful, going out of their way to run or workout with the women, for example. And once in their field offices, the women soon proved any doubters wrong with their work. Former Special Agent Birdie Pasenelli—the first female to hold the positions of special agent in charge and assistant director—summed it up by saying, “All I ever asked for is, give me an equal shot at doing this, and I’ll prove myself.”

Pictured is the official first briefcase issued to a female special agent, Margaret R. Owens. It is still in excellent condition, mostly because, according to a note Special Agent Owens wrote, she hated the briefcase and rarely used it. There are few female-specific artifacts available because the FBI began cross-training female special agents as soon as they were accepted into the program; in other words, men and women trained with the same equipment, so there aren’t any female-specific weapons or body armor.

Today, there are more than 2,600 female special agents serving on and leading counterterrorism squads, cyber squads, counterintelligence squads, and criminal squads. They lead field offices, divisions, and overseas offices. They work as firearms instructors and in all other specialty fields. They are superb agents who just happen to be women. The FBI continues to be committed to diversity in the special agent position, holding recruiting events aimed at diversifying the Bureau and encouraging individuals from all walks of life to apply to be a part of the FBI. If you’re interested in learning more about the special agent career, visit fbijobs.gov.