Brick from the Palace Chop House

Brick from the Palace Chop House 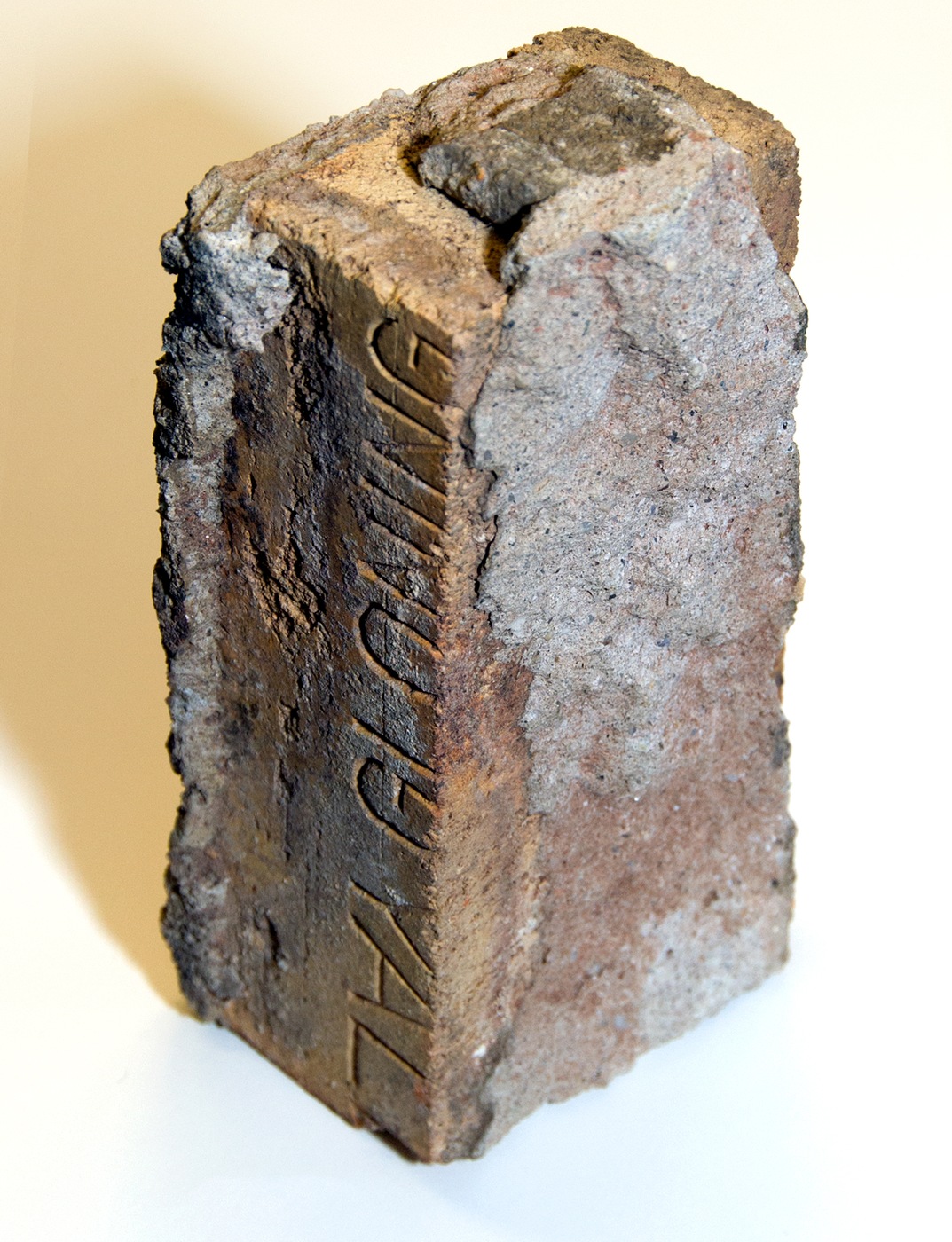 This brick salvaged was from the Palace Chop House, where notorious mobster Dutch Schultz was killed. (Click image to view high-res.)

Bootleggers, mobsters, and criminals were a signature staple of the 1920s and 1930s. One of them was a notorious mobster known as Dutch Schultz. Born Arthur Flegenheimer in the Bronx, New York, he turned to burglary and bootlegging—and later, murder—after his father abandoned his family.

The first time he was arrested for burglary, he spent time in prison on Blackwell’s Island, in New York City’s East River. He proved to be too much for prison staff to handle and was transferred to a work farm from which he escaped; he was eventually re-captured and his sentence extended. When he returned to the streets, his old associates dubbed him Dutch Schultz—the name of a deceased strong-arm notorious for dirty fighting tactics.

The Prohibition era proved lucrative for gangsters and gave rise to the mafia families that dominated New York City for years. Schultz entered the ring, determined to make a name for himself. He created an enterprise, forming his own gang with a friend and fellow criminal, Joey Noe. Their business grew as they sold beer all over the Bronx, intimidating rival saloons into buying from them.

For Schultz, no tactics were off limit as he and Noe tried to “persuade” people to buy their beer. As the bootlegging business spread from the Bronx into Manhattan, there were territorial conflicts from rival mobsters such as Legs Diamond and Vincent Coll and their gangs, leading to significant bloodshed. Schultz won both of these conflicts, as members of his gang reportedly killed both Diamond and Coll. However, in the process, Noe was killed by Diamond’s gang.

Schultz continued to build his enterprise, adding illegal gambling and tax evasion to his criminal resume. In 1933, he was indicted on a tax charges and spent months hiding out before surrendering in November 1934. The FBI’s investigation of Schultz was related to this period during which he was a fugitive from justice. The Bureau pursued an investigation to learn who helped him evade capture.

In 1935, Schultz was tried twice for income tax evasion. The first case ended with a hung jury, and he was acquitted in the second one. In 1935, Schultz was again indicted, on different federal tax charges. He was able to avoid prosecution again, but not the reach of his fellow mobsters, who attacked him on the night of October 23, 1935. Schultz and four of his associates were shot at Palace Chop House in Newark, New Jersey. Schultz died the next day.

Shortly before his death, he gave a rambling statement to the authorities, but he never named his killer. At the time, it was thought Schultz was killed in a turf battle with other New York organized crime groups, but historians later learned that Schultz had tried to take a hit out on Thomas E. Dewey, the special prosecutor who pursued him. However, the recently formed Mafia Commission declined to approve Dewey’s murder as the prosecutor was a very public figure and his death would not go unnoticed

This brick was salvaged from the Palace Chop House, where notorious mobster Dutch Schultz was killed. This artifact calls back to the early decades of the Bureau’s history and our long-time mission to target organized criminal enterprises and gangs.