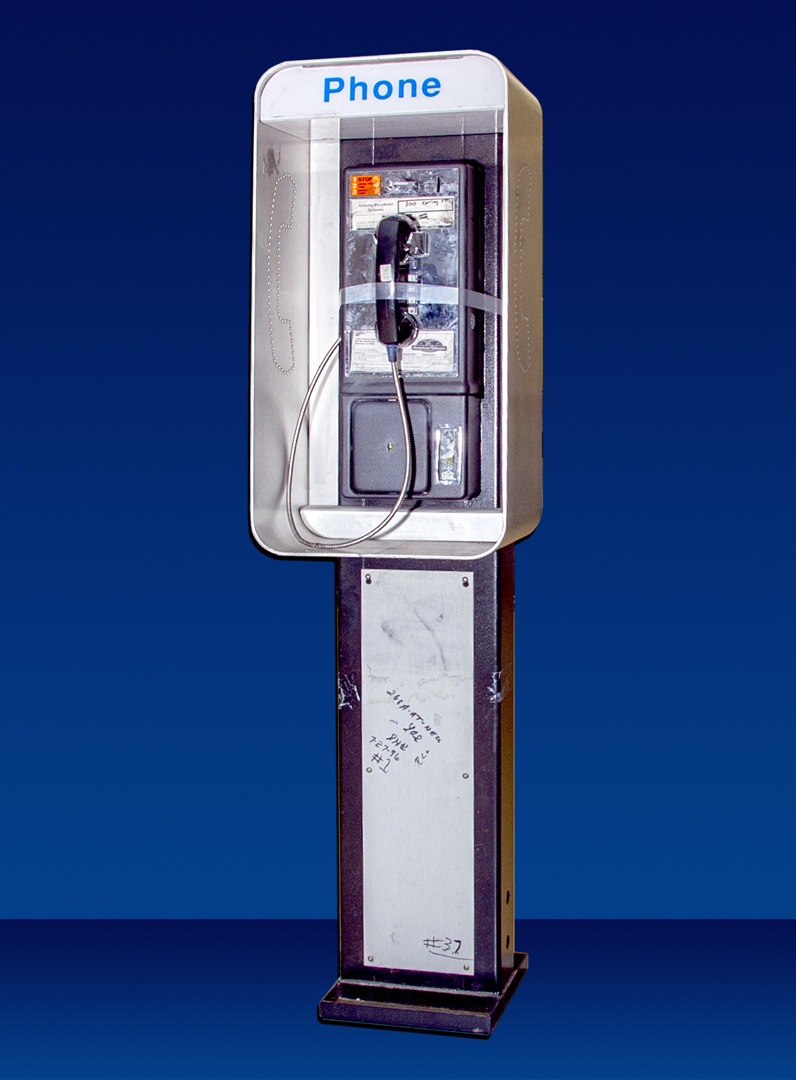 This is a phone booth from the FBI's investigation into the bombing at Centennial Olympic Park in July 1996. (Select image to view high-res.)

As spectators watched the 1996 Summer Olympics, Eric Robert Rudolph planted a bomb in Centennial Olympic Park in Atlanta. The subsequent blast killed one woman and harmed more than 100 other people—and triggered a five-year manhunt for Rudolph.

Before the bomb detonated on July 27, 1996, Rudolph twice called 911 to warn about the bomb. This is a phone from the phone bank where Rudolph placed the calls.

The FBI placed Rudolph on the Ten Most Wanted Fugitives list on May 5, 1998. He stayed on the list until May 31, 2003, when a police officer arrested him in North Carolina.