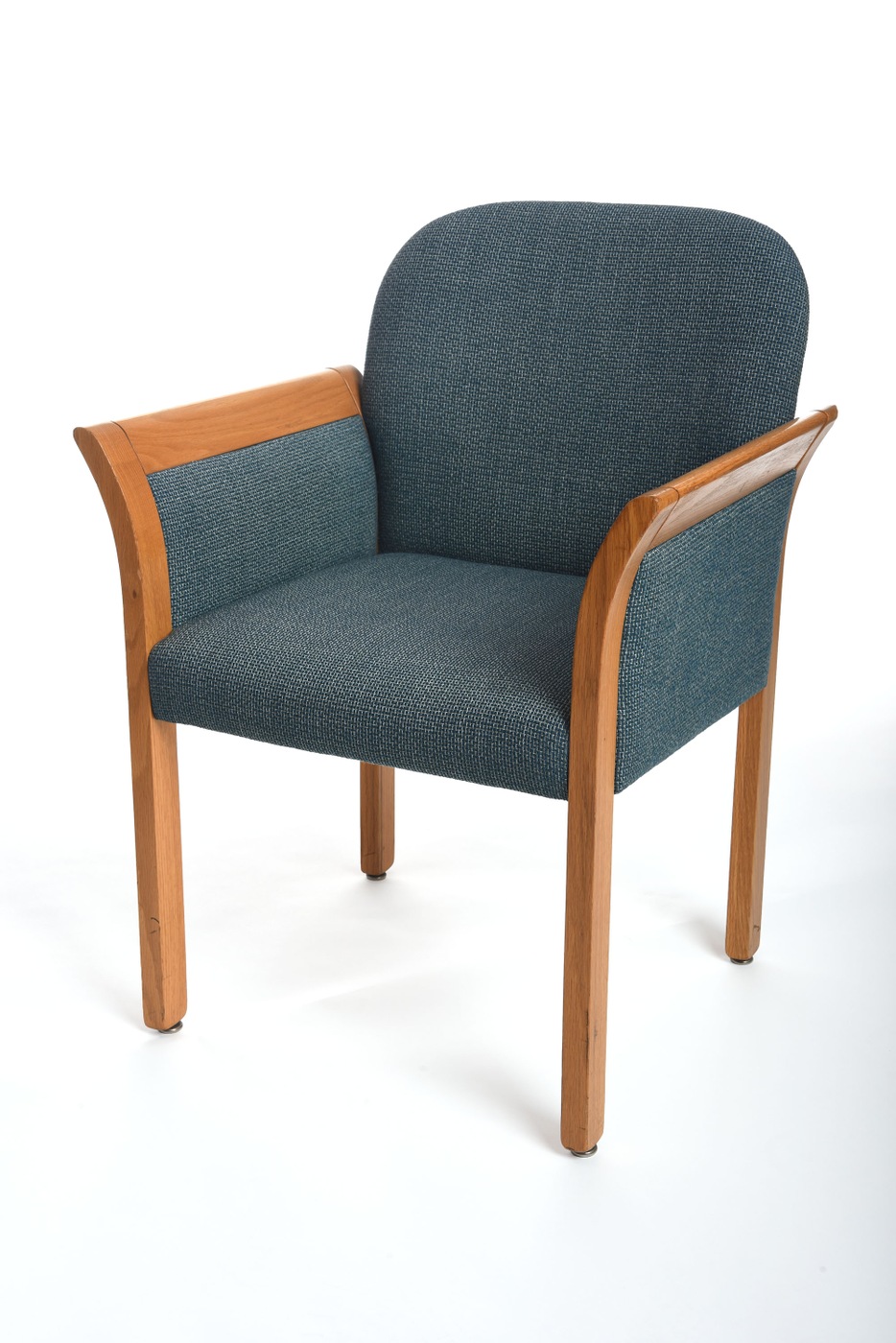 This is the chair FBI Special Agent Earl Pitts was sitting in at the FBI Academy when he was arrested for espionage. (Click image to view high-res.)

On December 18, 1996, Earl Edwin Pitts, a 13-year veteran special agent of the FBI, was arrested for espionage at the FBI Academy in Quantico, Virginia. At the time of his arrest, Pitts was an instructor at the Academy.

During the investigation, which began in 1994, the FBI determined that Pitts conducted espionage from 1987 to 1992 for the KGB and its successor, Russia’s SVR. Pitts shared classified information concerning FBI personnel, ongoing investigations, counterintelligence program strategies, and operational methodology.

Pitts graduated from the FBI Academy as a new agent in 1983 and was assigned to the former Alexandria, Virginia Field Office (now part of the Washington Field Office) and later to the Fredericksburg, Virginia Resident Agency. In 1987, he transferred to the New York Field Office, where he worked on a counterintelligence squad covering Russian matters. Pitts first volunteered his services to the KGB during this assignment.

In 1989, Pitts was promoted to supervisory special agent and transferred to FBI Headquarters in Washington, D.C. He continued to meet with the Russians for more than two years.

Pictured is the chair Pitts was sitting in at the FBI Academy when he was arrested. As part of the Bureau’s arrest plan, Pitts was invited to a meeting and was greeted by two specials agents, who soon confronted Pitts about his espionage. Pitts was then advised of his rights and arrested.