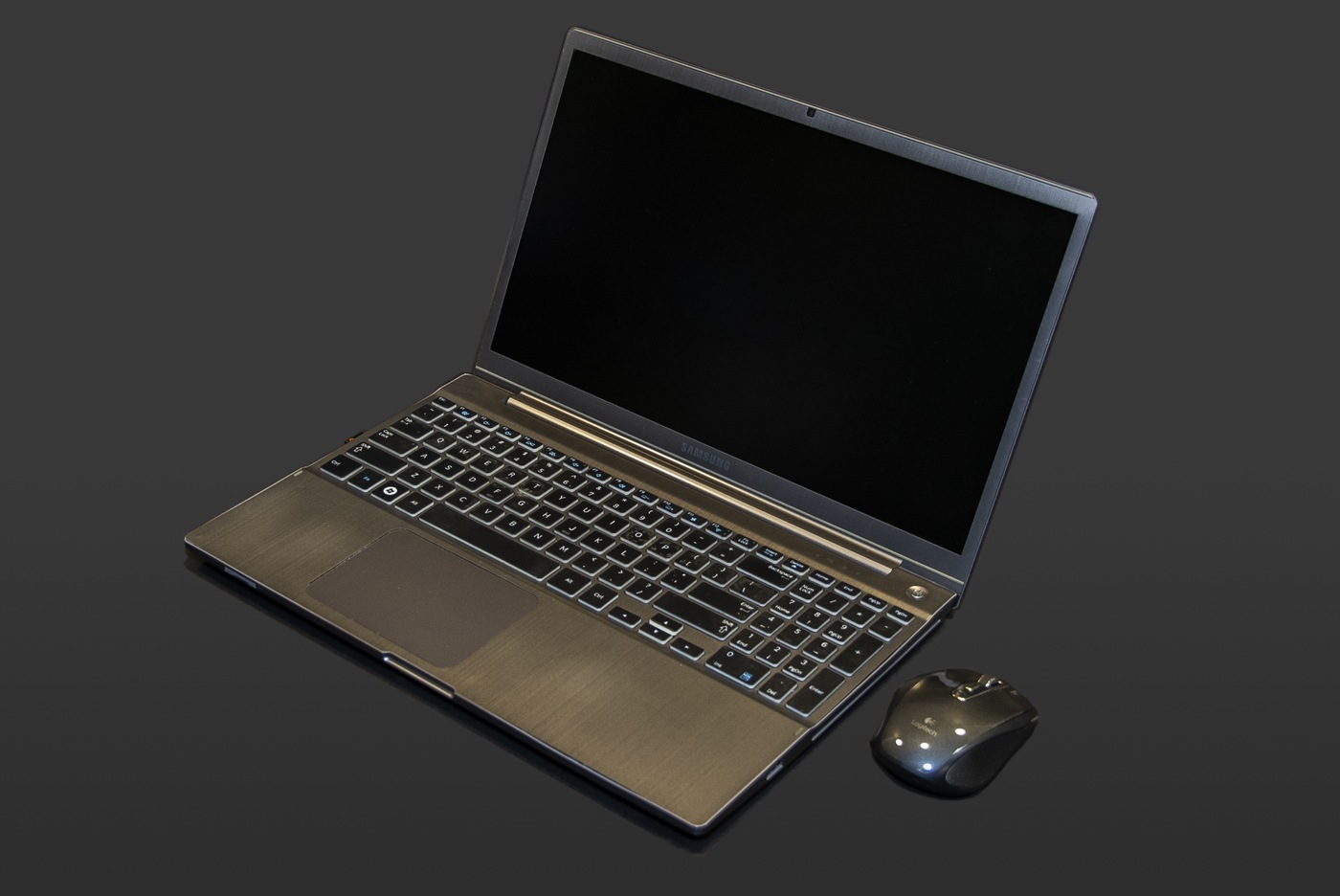 The Silk Road was a digital bazaar for illegal goods and services from drugs to guns to hitmen. Buyers and sellers could only visit the website through a browser called Tor—a network designed to conceal its users' locations.

The FBI worked with federal and state partners to find the Silk Road. On January 27, 2011, a tax agent discovered a post about the website on an online forum.

Eight months later, the agent saw that the same user had published a job posting. The posting directed interested parties to send their responses to an email account registered to Ulbricht.

Investigators traced a series of network records that they obtained under court warrants and eventually identified Ulbricht as a suspect.

The FBI arrested Ulbricht and seized his laptop on October 1, 2013. A judge sentenced Ulbricht to life in prison for drug trafficking, computer hacking, and money laundering in 2015.

The Silk Road generated approximately $1.2 billion in sales and $80 million in commissions. On November 3, 2020, law enforcement seized over $1 billion worth of digital currency from this case.