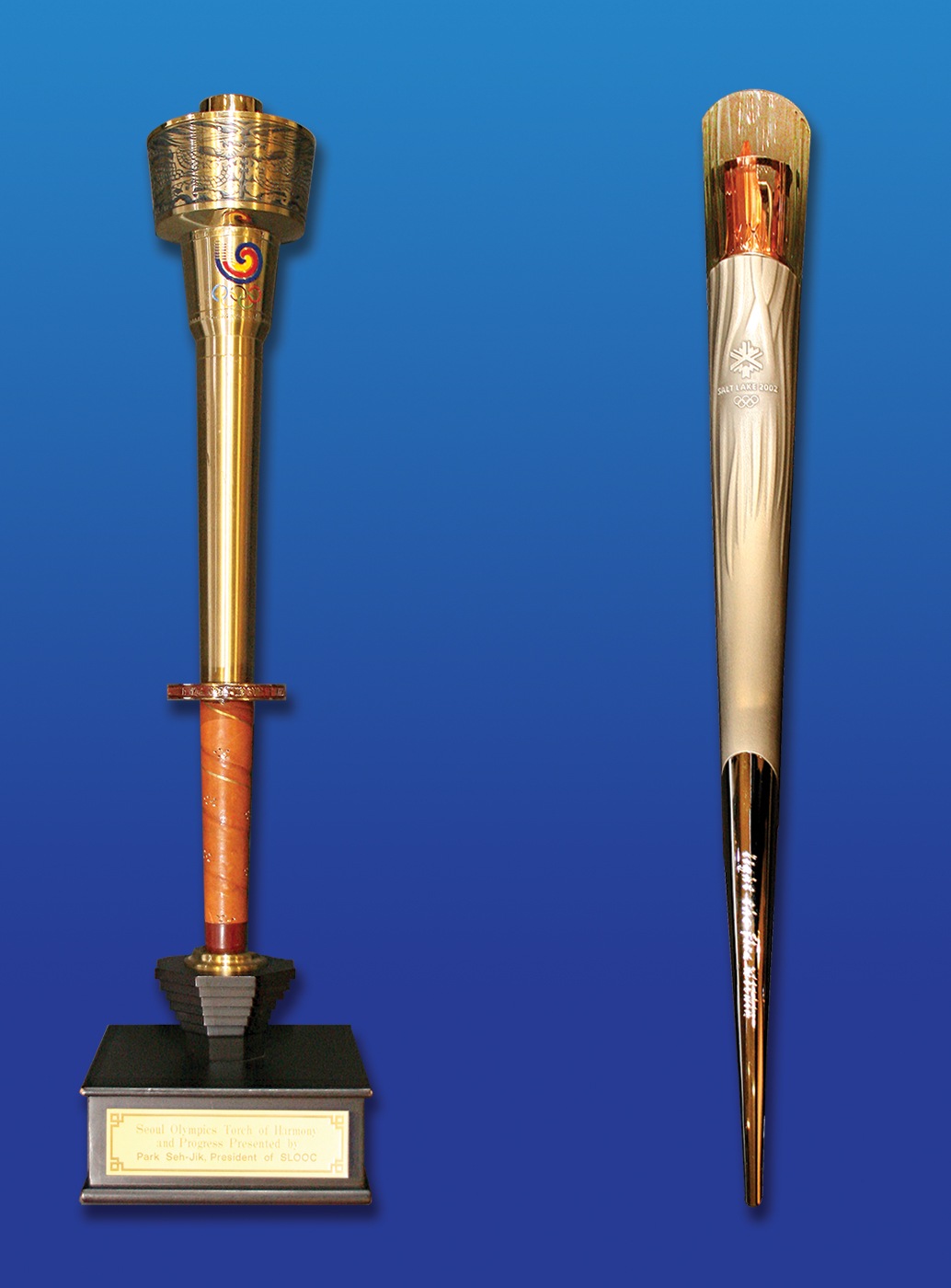 The FBI provides support to secure special events, such as the Olympics, to prepare for and successfully respond to critical incidents. The FBI considers special events to be significant domestic and international activities that may attract a potential threat to national security or attract significant criminal activity for which the Bureau has jurisdiction. To accomplish this task, the FBI relies on the Critical Incident Response Group and its sub-units.

The Critical Incident Response Group (CIRG) was established in 1994 to integrate tactical, negotiations, behavioral analysis, and crisis management resources into one cohesive structure to facilitate the FBI’s rapid response to critical incidents. CIRG personnel are on-call around the clock, seven days a week, ready to assist FBI field divisions and law enforcement partners in pre-crisis planning and response to critical incidents, major investigations, and special events.

The Hostage Rescue Team (HRT), now a part of CIRG, was founded in 1983 as the U.S. government’s non-Department of Defense full-time counterterrorism tactical team with the motto servare vitas (“to save lives”). The HRT provided protection for the 1984 Summer Olympics in Los Angeles. In addition to HRT, CIRG is also home to the Crisis Management Unit (CMU), which plans, coordinates, identifies, and deploys appropriate Bureau resources to address these potential threats at special events secured by the FBI.

The Olympics is just one type of event supported by the CMU; others include the Super Bowl, the Paralympics, presidential inaugurations, presidential nominating conventions, and events designed by the Secretary of Homeland Security as either a National Special Security Event or awarded a Special Event Assessment Rating.

These Olympic Torches are from both the 1988 Summer Olympics in Seoul and the 2002 Winter Olympics in Salt Lake City. The FBI has been gifted both of these Olympic torches in appreciation for the Bureau’s ongoing support in ensuring the safety of the events.