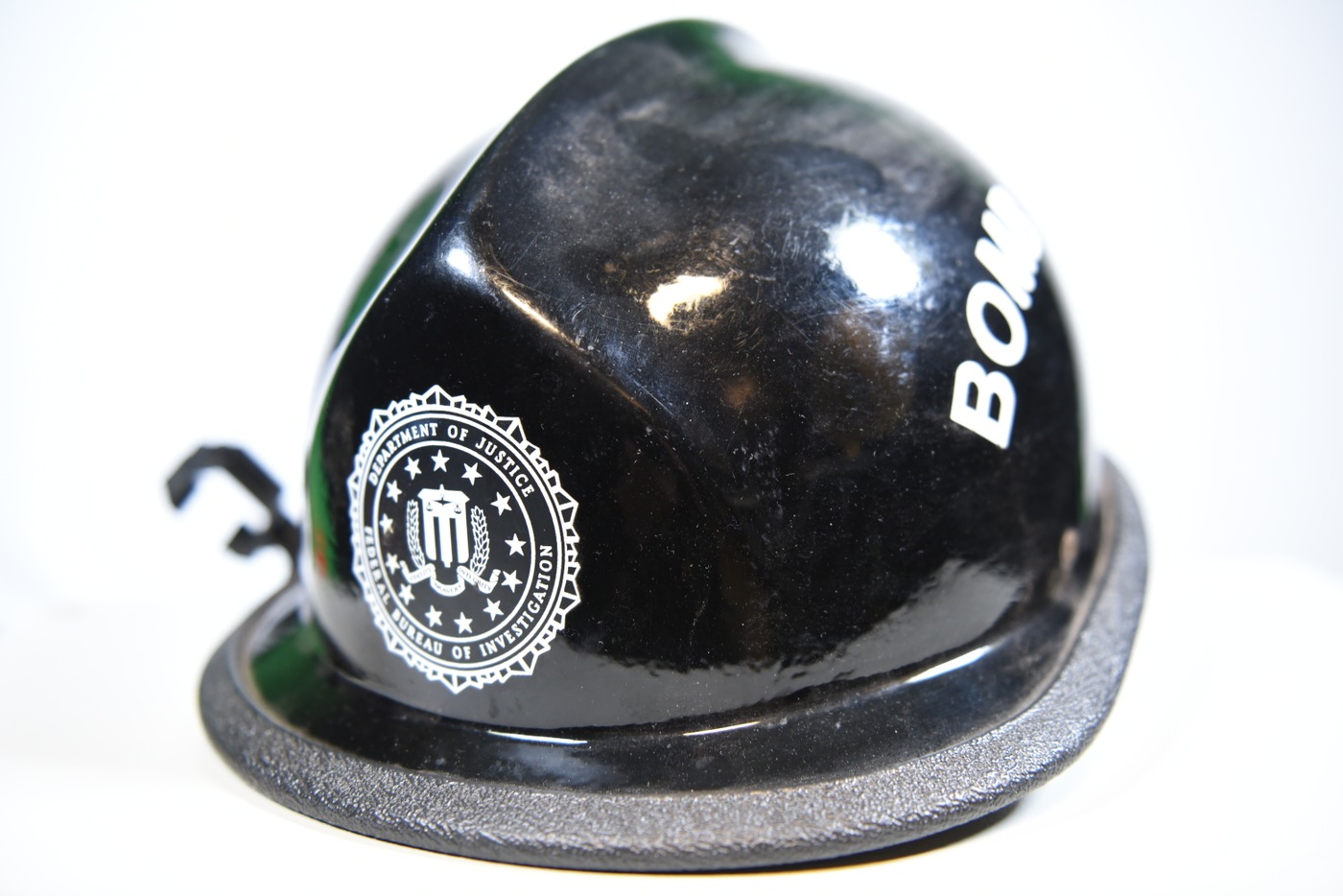 The bombing of the Alfred P. Murrah Federal Building on April 19, 1995, took the lives of 168 people and destroyed most of the nine-story building.

After the bombing, the FBI immediately launched an investigation. With more than 1,400 investigators, the investigation—codenamed OKBOMB—remains one of the FBI’s largest and most complex cases.

Now-retired Special Agent Barry Black was the newest bomb technician in the Oklahoma City Division at the time of the bombing.

While sifting through debris, Black discovered a crucial piece of evidence: a damaged rear axle. The vehicle identification number on the axle helped investigators trace the part to a Ryder rental truck used to detonate the bomb.

The man who rented the truck had used a fake name, but employees at the auto body shop helped the FBI put together a composite drawing of the individual. On April 20, 1995, the FBI released the sketch, and a hotel employee in Junction City, Kansas, recognized him as a guest registered as Timothy McVeigh.

Just 90 minutes after the bombing, a state trooper had arrested McVeigh, so when the FBI searched police records for McVeigh’s name, they learned he was still in custody in the Noble County Jail in Perry, Oklahoma.

The FBI’s April Artifact of the Month is a hard hat Special Agent Black wore while gathering evidence at the scene. Black donated the hat to the Oklahoma City National Museum & Memorial, which stands on the former site of the Murrah Federal Building.

Learn about Special Agent Black, the OKBOMB investigation, and the impact the bombing had on the FBI.