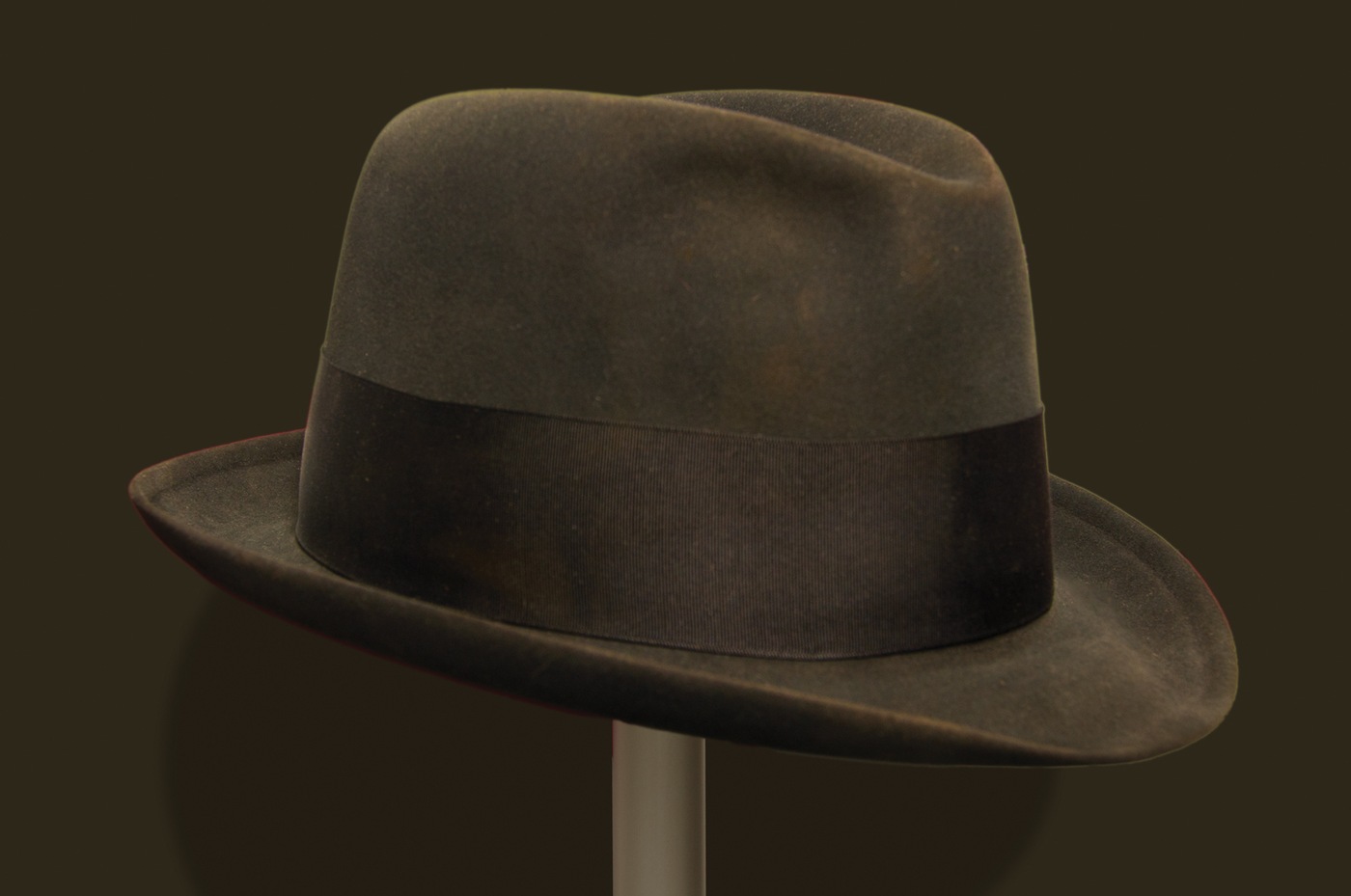 “The most effective weapon against crime is cooperation. The efforts of all law enforcement agencies with the support and understanding of the American people.” — J. Edgar Hoover (January 1, 1895—May 2, 1972)

John Edgar Hoover entered on duty with the Department of Justice on July 26, 1917 and rose quickly in government service. He led the Department’s General Intelligence Division (GID) in 1919, and in 1921, he was named assistant director of the Bureau of Investigation (BOI), the FBI’s predecessor. On May 10, 1924, Attorney General Harlan Fiske Stone appointed the 29-year-old Hoover acting director of the Bureau, and by the end of the year, Hoover was named Director, where he served for almost 48 years.

During his historic tenure, Director Hoover implemented numerous programs to enhance and improve law enforcement training. He also made great strides in recruiting for the FBI and expanded the use of forensic analysis in federal, state, and local law enforcement investigations. Aspects of Hoover’s administration came under strong criticism, especially after his death, but it was under Director Hoover that the FBI grew in responsibility and importance, becoming an integral part of the federal government and an icon in American popular culture.