Part 2: The Crucible of Selection 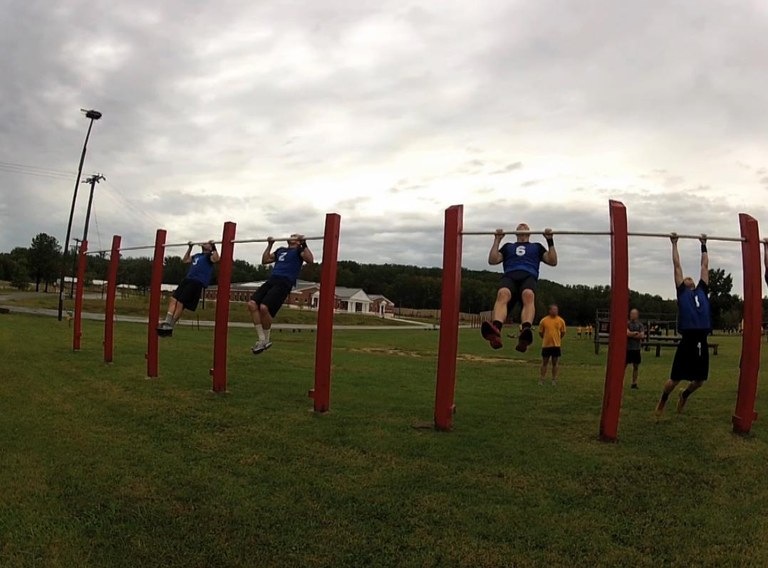 HRT “selectees” are distinguishable during selection only by number and the color of their clothes.

FBI agents hoping to earn a spot on the Hostage Rescue Team—federal law enforcement’s lead counterterrorism tactical team—relinquish their names when they report for the grueling selection process held at Quantico, Virginia each year.

During two exhausting weeks of tests and drills that purposely induce physical and mental stress, candidates are known to their evaluators only as “selectees,” and the only thing that distinguishes them from one another is an identifying color and number worn on their clothes. It is all part of the process that helps evaluators choose the very best individuals for one of the most demanding—and rewarding—jobs in the FBI.

“The process is designed to identify individuals who will perform the best in a crisis situation,” said FBI Deputy Director Sean Joyce, a former HRT operator. “The point is to break you down to see how you perform under stress. When you don’t get a lot of sleep—sometimes going on one or two hours a day—over a period of time, it’s going to break you down pretty quickly.”

On the first day, candidates are roused well before dawn for physical fitness tests that include running, swimming, and stair-climbing with a 55-pound vest and 35-pound battering ram—all with little rest between activities. “The first day is the easy day,” said Special Agent John Piser, a former HRT operator who runs the selection process.

Punishing runs while carrying heavy gear, along with drills carried out in high places, cramped quarters, and other unforgiving circumstances are the norm during selection. Being in peak physical condition is critical, but candidates must also perform well on firearms tests and during complex arrest scenarios. Equally important is showing good judgment, thinking on your feet, and being a team player—despite being sleep-deprived and physically drained.

In addition to being able to work with others, evaluators are looking for other core personality characteristics such as loyalty, leadership, and discipline. And during the two-week trial, selectees have no idea how they are doing.

“You find out what people are made of once you get to that base level.”
- Deputy Director Sean Joyce on HRT selection

“They get zero feedback,” Piser said. “No negative or positive. We give them a task, and it’s on them to perform. We tell them that all events are evaluated and to give it 100 percent.” That can be tough on certain personalities, he added. “They want that feedback, and we give them nothing.” It’s another way to test mental toughness.

Typically, about half of every class drops out for various reasons during the selection process. Even if a person is still standing at the end of two weeks, Piser said, that is no guarantee he will make the team. “Just surviving is not enough.”

Qualifying for the Team 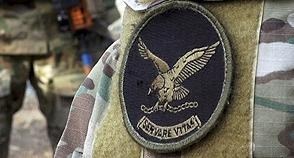 FBI agents interested in joining the HRT must first spend at least three years as field investigators. “You have to prove yourself as an FBI agent first before you come here,” said Special Agent John Piser, a former HRT operator who runs the selection program.

In 2006, to enlist more candidates, the Bureau established the Tactical Recruiting Program (TRP), which recruits individuals with tactical experience from the ranks of law enforcement and the military to fast-track them for HRT eligibility. TRP recruits follow the normal process to become FBI agents, but instead of spending three years in the field before being eligible to try out for the HRT, they are eligible after two.

Still, Piser said, “the selection process operates in a vacuum.” It doesn’t matter who you are or what you have done previously. “If you don’t perform well at selection,” he explained, “you aren’t going to make the team.”