Part 1: 30 Years of Service to the Nation 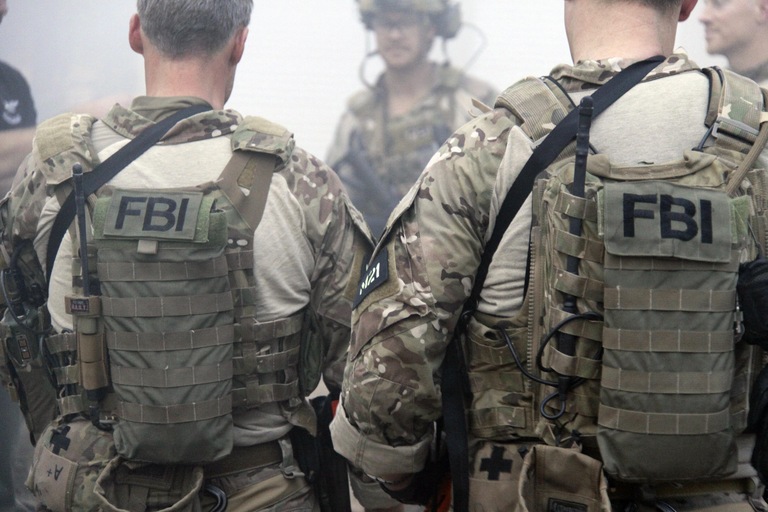 HRT members debrief after a training exercise at their facility in Quantico, Virginia.

When needed, the team is prepared to deploy within four hours of notification to anywhere in the U.S. in response to terrorist incidents, hostage situations, and major criminal threats. Although the HRT has been tasked to fill a variety of roles throughout the years, its highest priority has always been to react to a major terrorist incident and to ensure the safe release of hostages.

“There is no greater mission we have than to save somebody’s life,” said Kevin Cornelius, a former HRT operator who now commands the team.

Although the HRT was originally conceived to provide a tactical response to terrorism (see sidebar), the team possesses capabilities that do not exist anywhere else in civilian law enforcement. Operators are able to fast-rope out of helicopters, parachute with full mission equipment, and conduct advanced SCUBA techniques. They are trained to be superior marksmen, proficient in a variety of breaching techniques—including explosives—and experts in close-quarter tactics. Each operator’s skill and training ensures that the HRT can launch assaults with speed, precision, and, if necessary, deadly force.

U.S. law enforcement relies on a tiered response to critical incidents such as a terrorist attack or hostage situation. First responders usually come from the local and state level and might include SWAT teams and crisis negotiators. If a situation cannot be resolved at that level, federal assets such as the HRT may be called in.

HRT operators also provide technical and tactical assistance to FBI field offices, which often leads to the apprehension of violent offenders. Most of the HRT’s operations in the U.S. occur as a result of detailed investigations conducted by special agents in the field.

Since the first generation of HRT operators were trained in 1983, team members have deployed domestically and around the globe nearly 800 times, putting themselves in harm’s way to help safeguard the nation and to save lives.

“As an elite counterterrorism tactical team for law enforcement, the HRT is one of the best—if not the best—in the United States,” said Sean Joyce, deputy director of the FBI and former HRT operator. “They are elite because of their training,” he explained. “But they are FBI agents first and foremost, and they have the ability to perform special agent duties—whether it’s obtaining evidence or interviewing an individual—anywhere in the world while being able to operate in all types of environments, no matter how inhospitable.”

Not surprisingly, it takes a certain kind of special agent to become an HRT operator. In its 30-year existence, fewer than 300 individuals have been selected to join the team. Those who make it possess remarkable physical and mental toughness. They may be capable of extraordinary individual effort, but they understand the team always comes first—even before their own personal needs. Identifying candidates who possess not only the necessary physical and tactical abilities but also the right combination of personality traits is an integral part of the team’s demanding selection process. 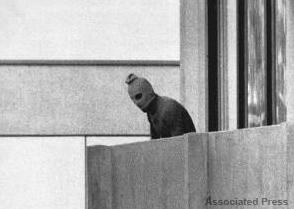 In 1983, when the Hostage Rescue Team was formed, the U.S. had no civilian counterterrorism tactical team—and officials realized they needed one. That’s because preparations were underway for the 1984 Summer Olympics in Los Angeles and planners were keenly aware of the tragedy that occurred at the Munich Games in 1972, when terrorists shocked the world by taking 11 Israeli athletes hostage and later murdering them.

“When Los Angeles won the nomination for the 1984 Olympics, the question was, ‘Who would handle an event such as Munich?’ And there weren’t a lot of good answers,” said FBI Deputy Director Sean Joyce. By law, the military cannot operate within the U.S. without presidential or legislative approval, so officials needed other tactical alternatives. “That’s how the idea of a Hostage Rescue Team evolved,” he said.

Today, the HRT has a broad mission that goes well beyond hostage rescue. Operators support high-risk arrests, dignitary protection, and war zone deployments to assist our military partners. But the HRT’s motto, servare vitas (to save lives), still represents the team’s most important role.

Two years ago this month, we enhanced our outreach efforts with a Spanish-language webpage.