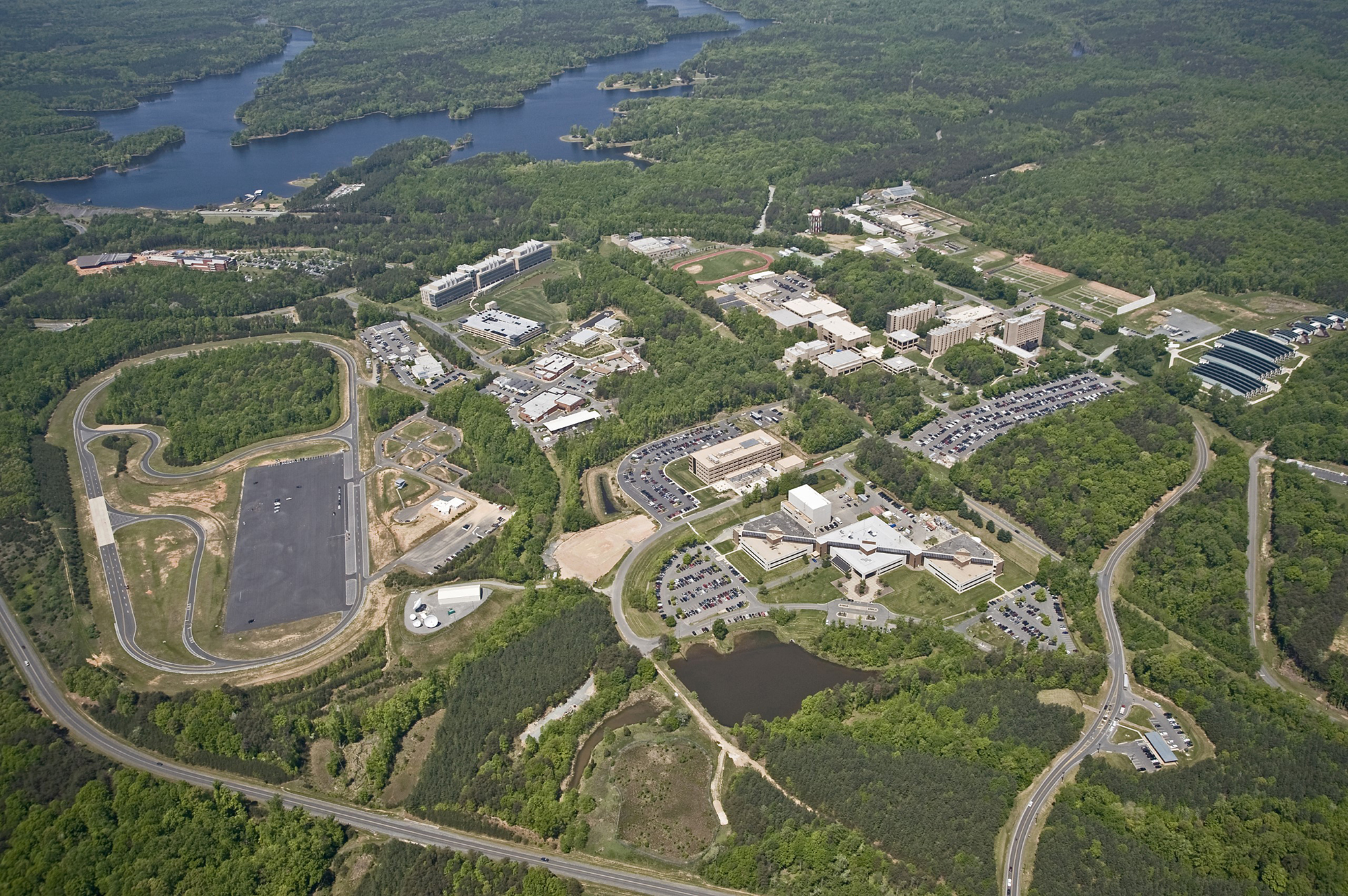 As the FBI Training Academy at Quantico celebrates its 50th year, it would be nearly impossible to count the miles run, classroom hours logged, rounds of ammunition fired, or tactical exercises conducted. But there is something we can count. The National Academy has trained nearly 54,000 law enforcement students in those 50 years. And each year, hundreds of Bureau special agents and intelligence analysts graduate from the basic field training course at the FBI Academy.

Those students, whether they went on to serve in the FBI after the basic field training course or took their National Academy training back to law enforcement agencies around the United States and the world, have helped raise the overall standard for law enforcement.

The goals of improved training and professionalism were the very reasons why the Bureau’s longest serving Director, J. Edgar Hoover, moved on a recommendation to create an FBI National Police Training School in 1935 (now the National Academy) where police officers would come to train. 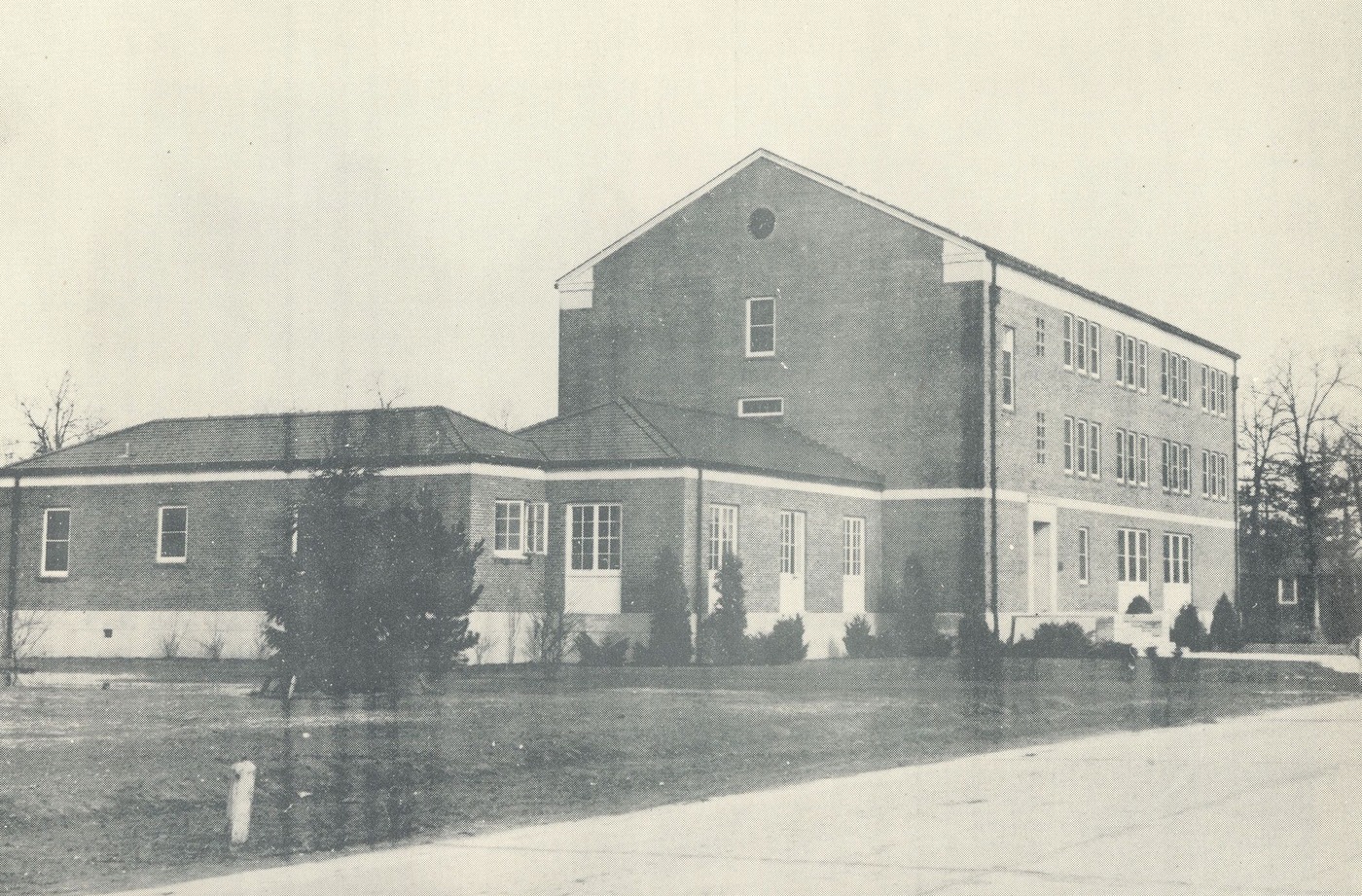 Prior to 1972, this facility was used by the FBI for training at the Marine Corps base in Quantico, Virginia. 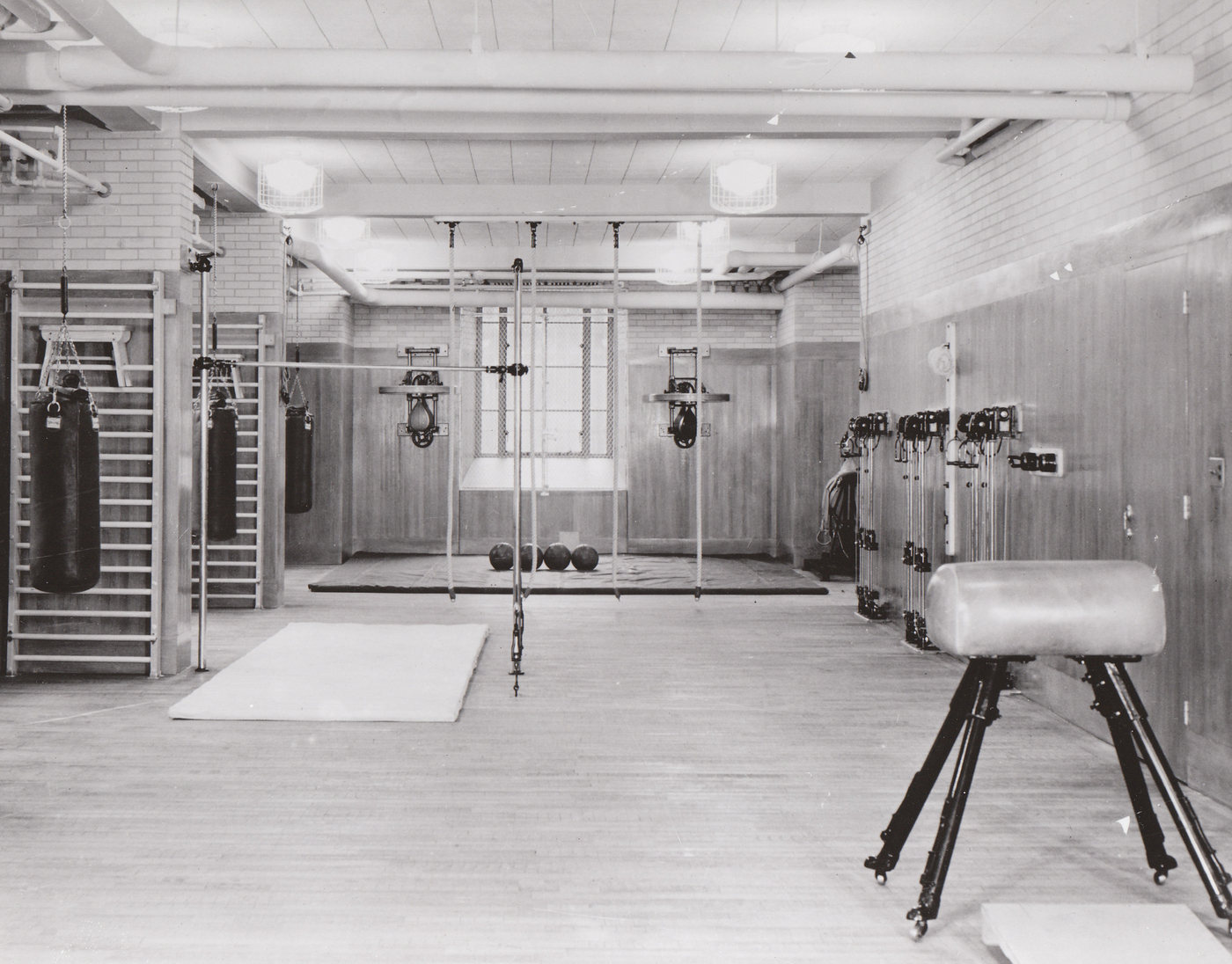 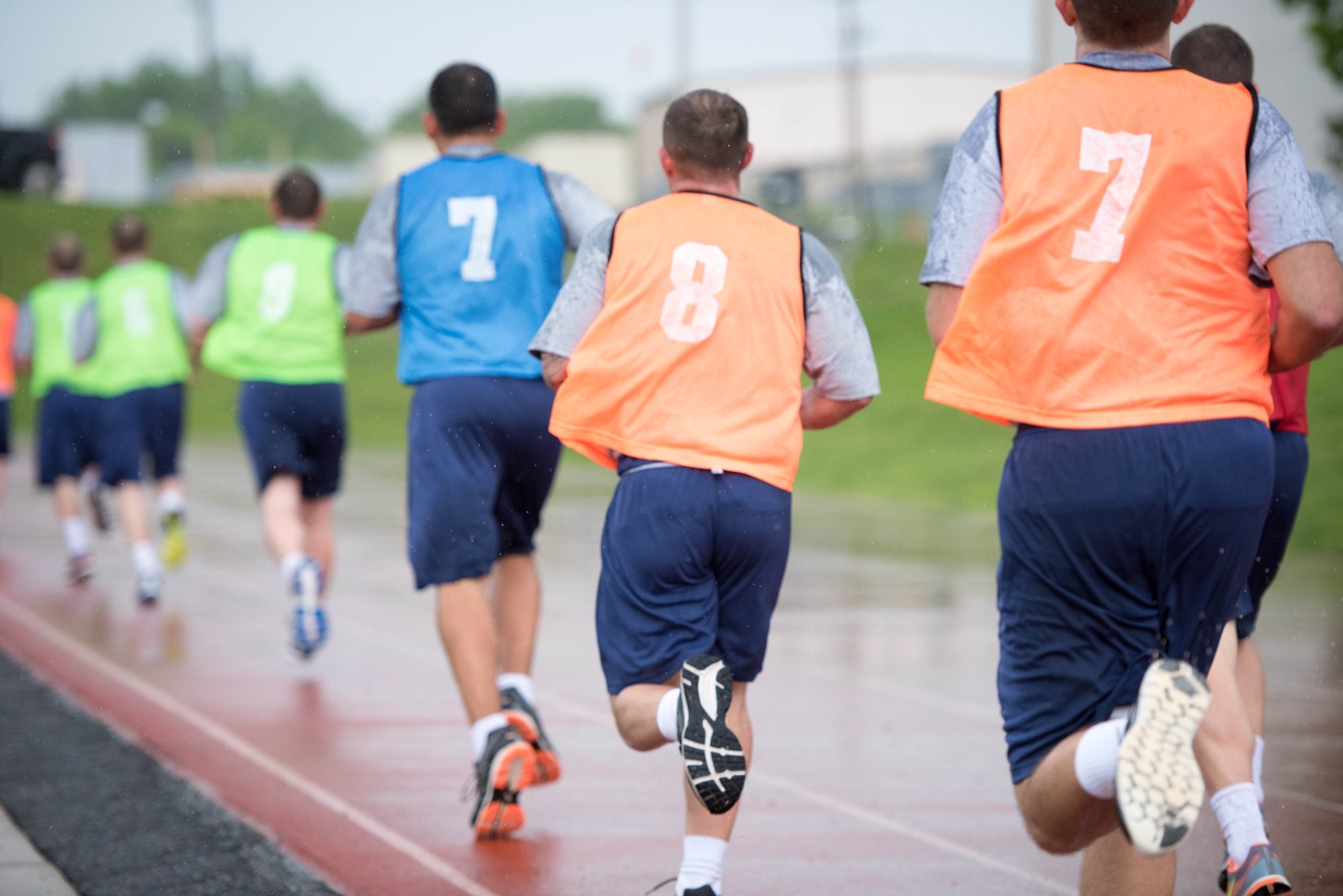 Fitness standards and facilities have come a long way in the 50 years since the FBI created its modern training facilities at Quantico. New agent trainees now must complete a demanding circuit that includes sit-ups, a 300-meter sprint, push-ups, and a 1.5-mile run.

Around the same time, the FBI established a relationship with and a presence on the Marine Corps Base at Quantico. FBI agents had been given the authority to carry firearms and needed a firing range to learn to use those weapons safely and effectively.

The FBI’s presence at Quantico grew with the National Academy’s development and a growing number of special agents. By the 1940s, the FBI had created a three-story brick building with classrooms, dining facilities, and dormitories to serve students in both the FBI Academy and National Academy.

But most of the training for both programs still occurred in Washington, D.C., and the facilities were limited in size and scope. “The firearms training unit was in Quantico,” said Jim O’Conner, who retired in 1989 as the deputy assistant director of the FBI Training Division, where he helped plan for the new training academy. “And there was a small academy building where you would go for a portrait of your new agents training class, but not very much else.”

With a 1965 request from President Lyndon Johnson, Congress approved funding for a larger training campus, and planning for the FBI’s modern 547-acre campus at Quantico began. 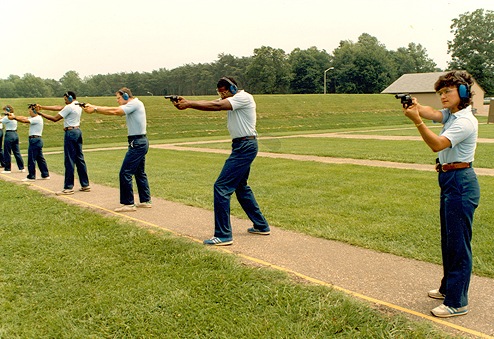 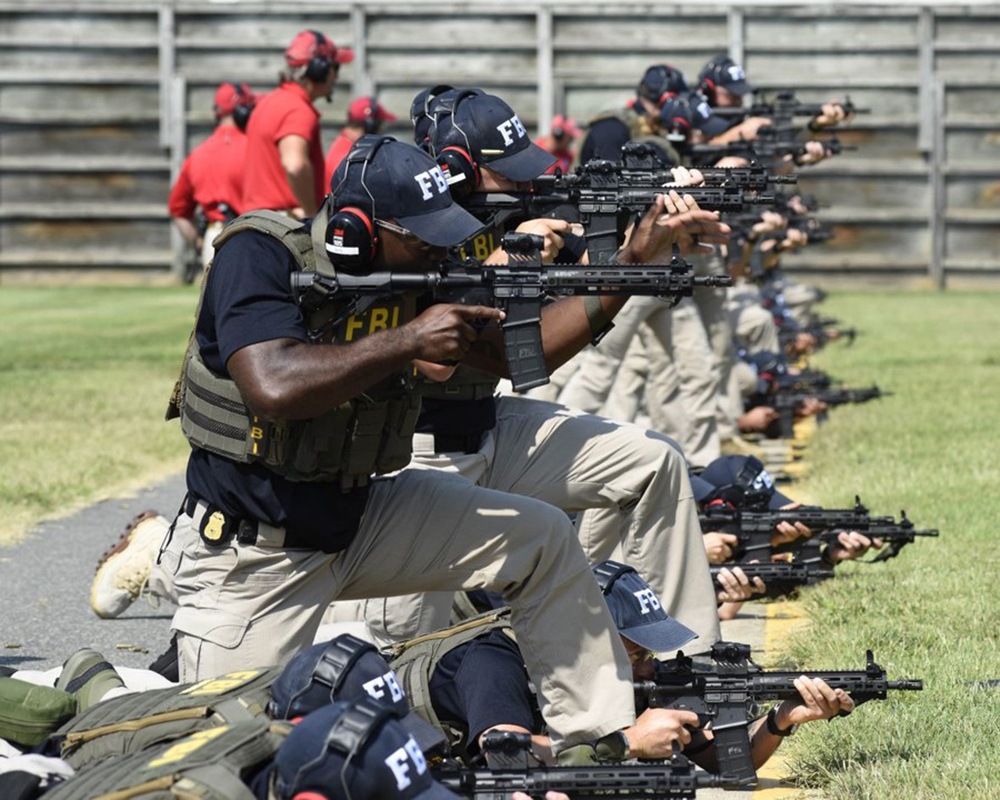 As the FBI planned for more living quarters, added classroom space, expanded firing ranges, and more comprehensive fitness facilities, O’Conner said it quietly began to plan for something else: female special agents. Although Hoover was not open to women joining the ranks as agents, O’Conner said that the Bureau was noting the changes in society and in law enforcement. “We knew we would have women because they were advancing in law enforcement,” O’Conner said.

Hoover passed away just weeks before the first class began its training at the new campus at Quantico in June 1972. When the July special agent training class entered that year, it had two female students.

At an anniversary celebration held this month at Quantico, FBI Director Christopher Wray remarked on how the work of the training academy is directly linked to the success of the FBI’s mission: “Since its creation, the FBI Academy has been giving our employees and partners the tools, skills, and knowledge they need to take on…every responsibility of their jobs, from the routine to the extraordinarily difficult. And thanks to what happens here at the Academy, our agents go out into the field prepared, our analysts expertly provide the critical information needed to support investigations, and our law enforcement partners benefit from the resources and expertise the FBI provides as the premier law enforcement agency in the world.”

The campus has served the FBI and the greater law enforcement community for five decades. It has also undergone significant growth, and its programs and curriculum are ever evolving so it stands ready to prepare the next generations of law enforcement professionals. 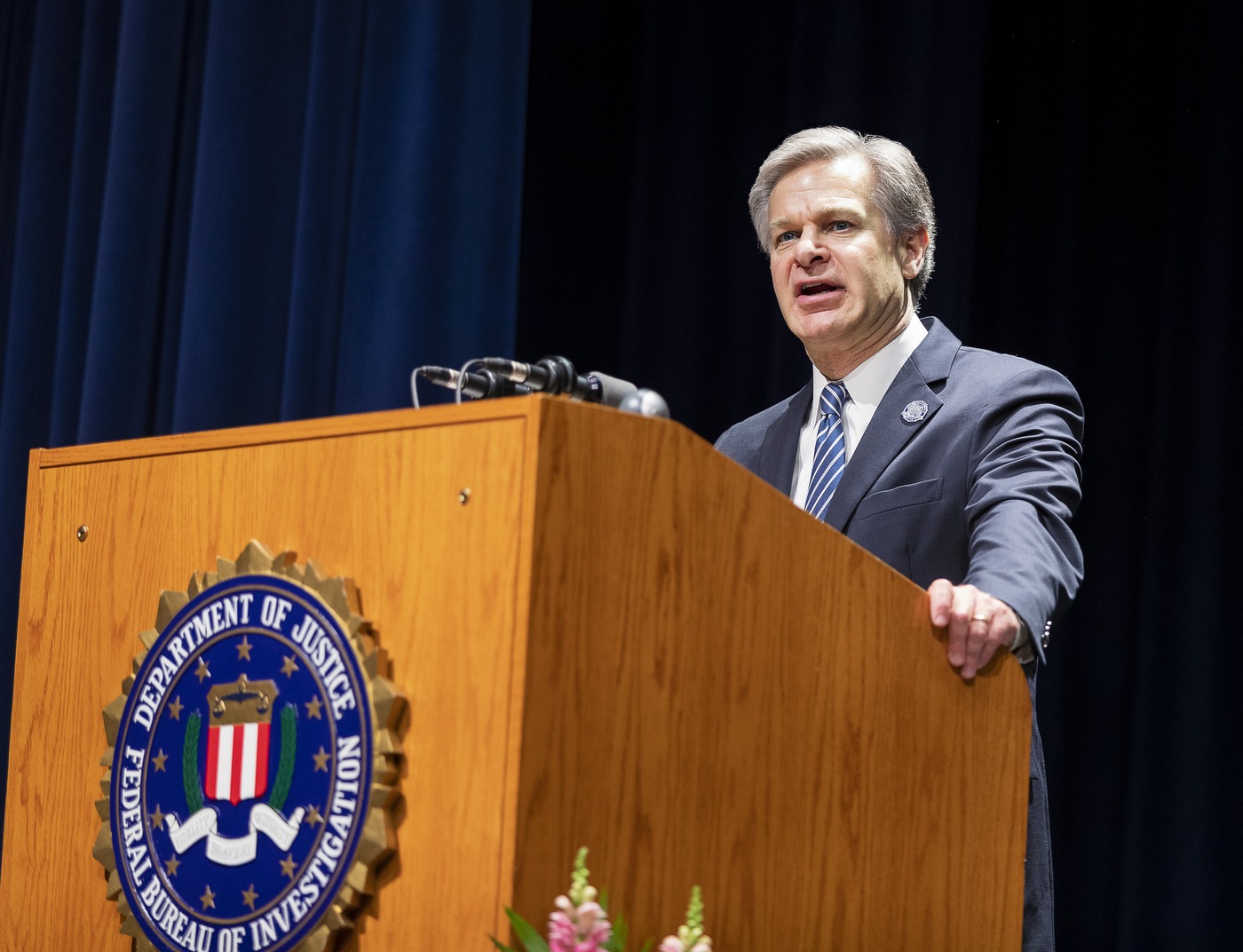 Earlier this month, FBI Director Christopher Wray spoke at an event celebrating the 50th anniversary of the FBI's modern training facilities at Quantico.

The FBI visited 11 Historically Black Colleges and Universities (HBCU) this fall in an effort to draw more candidates from diverse backgrounds into the FBI.

Forty-seven suspects have been charged with defrauding a federally funded child nutrition program out of more than $250 million.