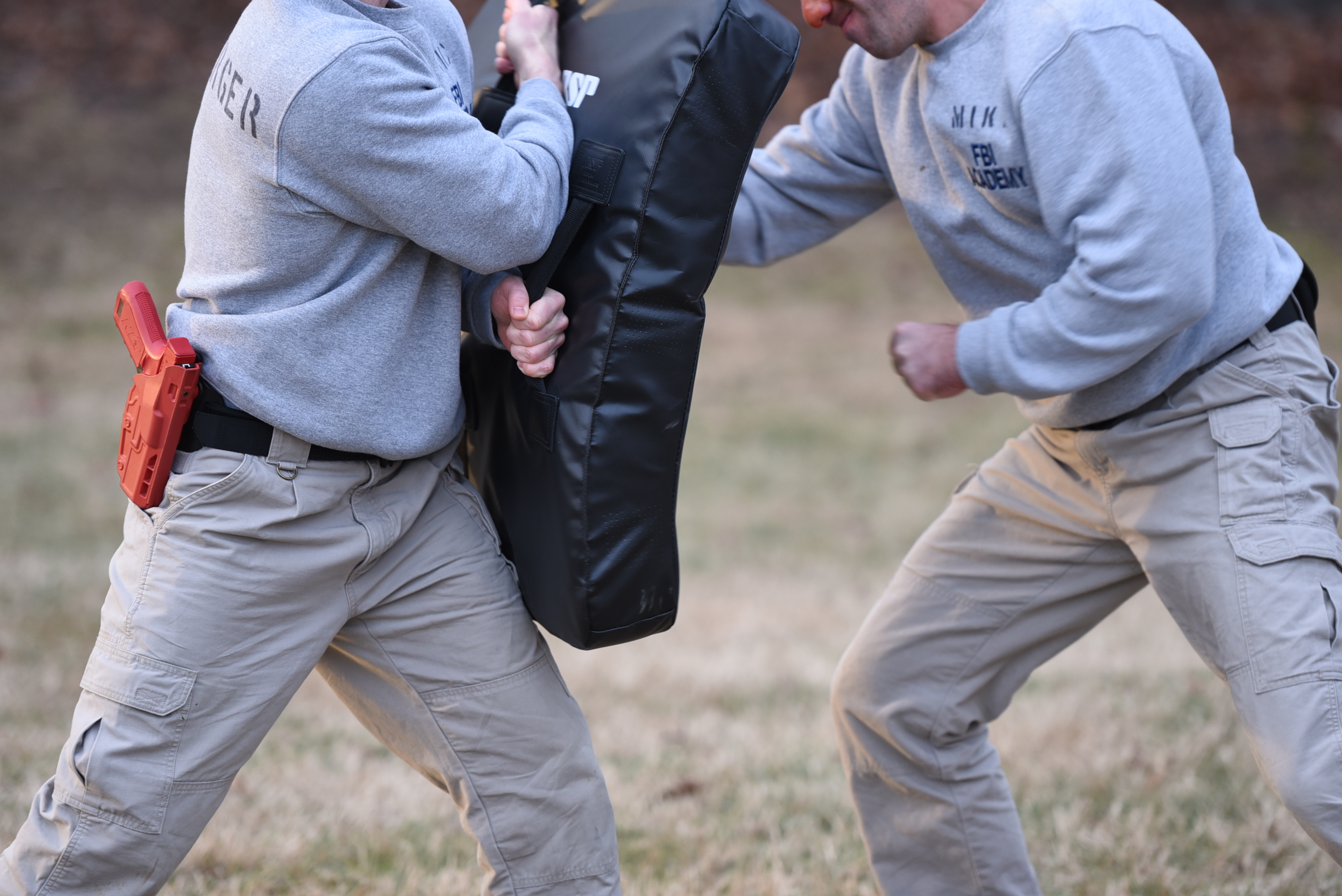 An Inside Look at What It Takes

It’s a hot afternoon in August, and the last of the trainees steps off a coach bus parked outside a dormitory at the FBI Academy. One by one, young men and women from all walks of life make their way toward the entrance with luggage in tow.

A sense of nervous excitement can be felt as supervisors, counselors, and others meet each trainee inside the lobby. They shuffle from station to station and gather paperwork, equipment, class schedules, and dorm assignments. At one of the stops, trainees receive standard-issue polo shirts, khaki pants, and workout gear.

This diverse band of trainees is converging on Quantico from across the country with one goal in mind: to complete the Basic Field Training Course and become special agents of the FBI.

The first weeks of training at the FBI Academy can be both exciting and nerve-wracking. For many new trainees, the arrival at Quantico is a significant step in a lifelong journey to becoming a special agent.

The training will be taxing on many levels—academically, physically, and psychologically—and success is far from guaranteed. But through the close bonds inevitably formed by fellow classmates and support from the Academy’s training staff, new agents will endure the challenges that lie ahead.

Over the span of five months, trainees will learn the fundamentals of the special agent tradecraft. They’ll root out drug dealers and bank robbers in Hogan’s Alley, the FBI’s mock town and practical training facility. They’ll expose terrorist cells and learn how to conduct challenging interviews. They’ll study legal issues and investigative procedures, gather and analyze evidence, and fire thousands of rounds at the range. Along the way, new agent trainees will work alongside new intelligence analysts to identify threats and develop critical thinking skills.

The intense training regimen is necessary to prepare new agents to carry out the FBI’s complex mission of protecting the nation from a host of major national security and criminal threats—including those posed by terrorists, spies, hackers, gangs, and more—while upholding civil rights and the Constitution of the United States.

The training will be taxing on many levels—academically, physically, and psychologically—and success is far from guaranteed.

New agents attend the FBI’s Onboarding New Employees (ONE) program before beginning their first week of training. The program introduces employees to the FBI’s history, culture, and structure.

Just getting to the Academy was a long and hard-fought journey for the trainees arriving this summer day. They had to compete against tens of thousands of applicants in one of the most grueling selection processes in the country. Navigating the many elements of the application process—including several rounds of interviews and a thorough background check—was its own test. Ultimately, perseverance paid off.

Like their predecessors, this class of new agents comes with a variety of career experiences—some not as traditional as you might expect. The majority of students have military, law enforcement, or criminal justice backgrounds, but there are also former teachers, scientists, IT professionals, entrepreneurs, and more.

In today’s global and digitally driven age, diversity on many levels is a necessity for the FBI.

Special Agent David Lewis recalls arriving at the FBI Academy and feeling uncertain about the months ahead.

In today’s global and digitally driven age, diversity on many levels is a necessity for the FBI, and this group was carefully chosen for the wide-ranging set of skills and perspectives they bring to the table.

Many of the trainees are here after deciding to switch careers mid-stream, feeling the need to serve their country or tackle a new challenge. For others, like Liz, being an agent is the culmination of a lifelong dream.

A St. Louis native, Liz worked her way through years of higher education and a career practicing civil law before applying to the FBI. Now she’s finally at Quantico, suitcase in hand, ready to tackle the journey ahead.

“It felt surreal to finally be here after all this hard work,” Liz says. “The best part about the first day was meeting my classmates for the first time and feeling so welcomed. It helped calm my nerves.”

“It felt surreal to finally be here after all this hard work.” 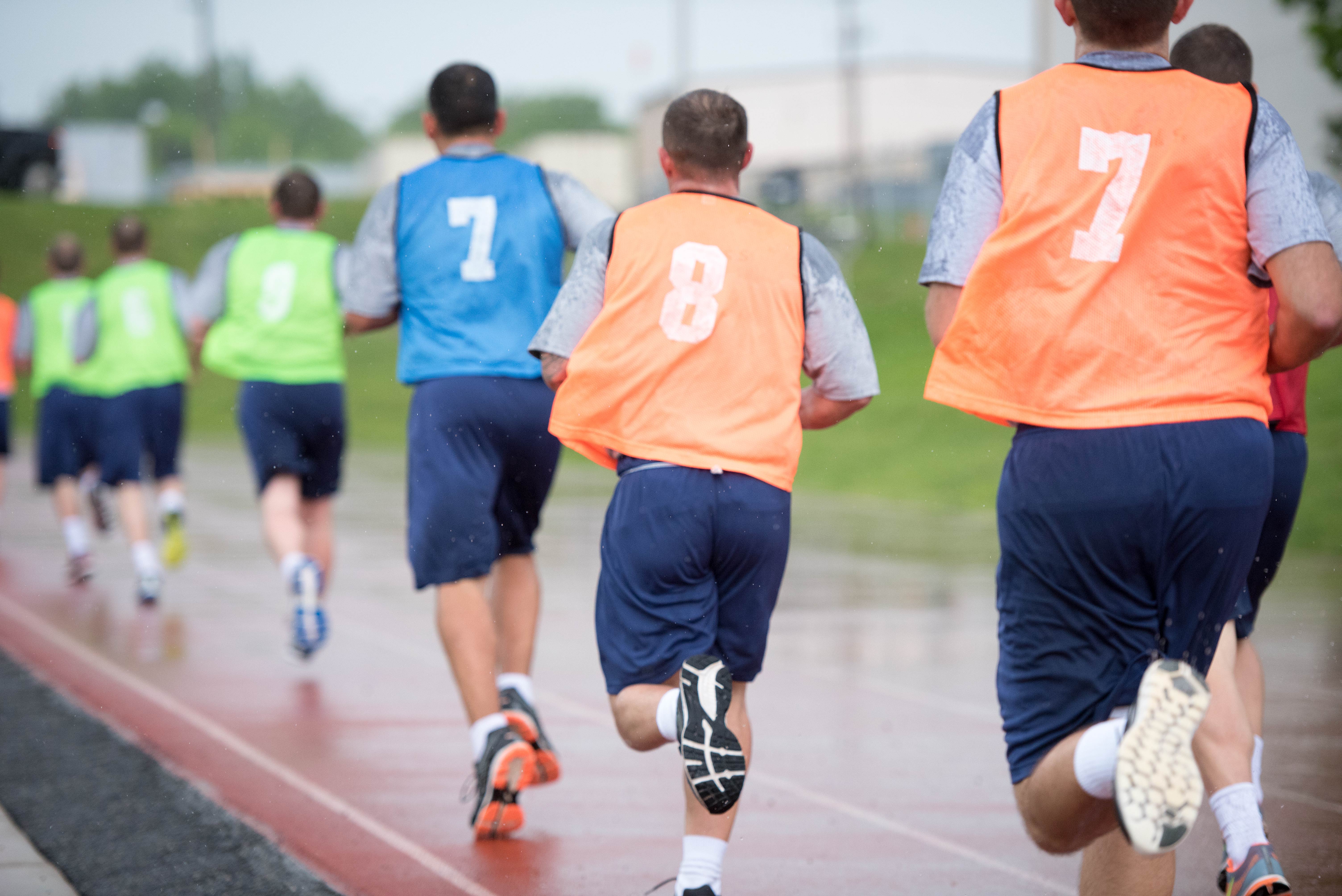 New agent trainees must take the physical fitness test, commonly known as the PFT, soon after they arrive at the FBI Academy. It’s a demanding circuit that includes sit-ups, a 300-meter sprint, push-ups, and a one-and-a-half-mile run. 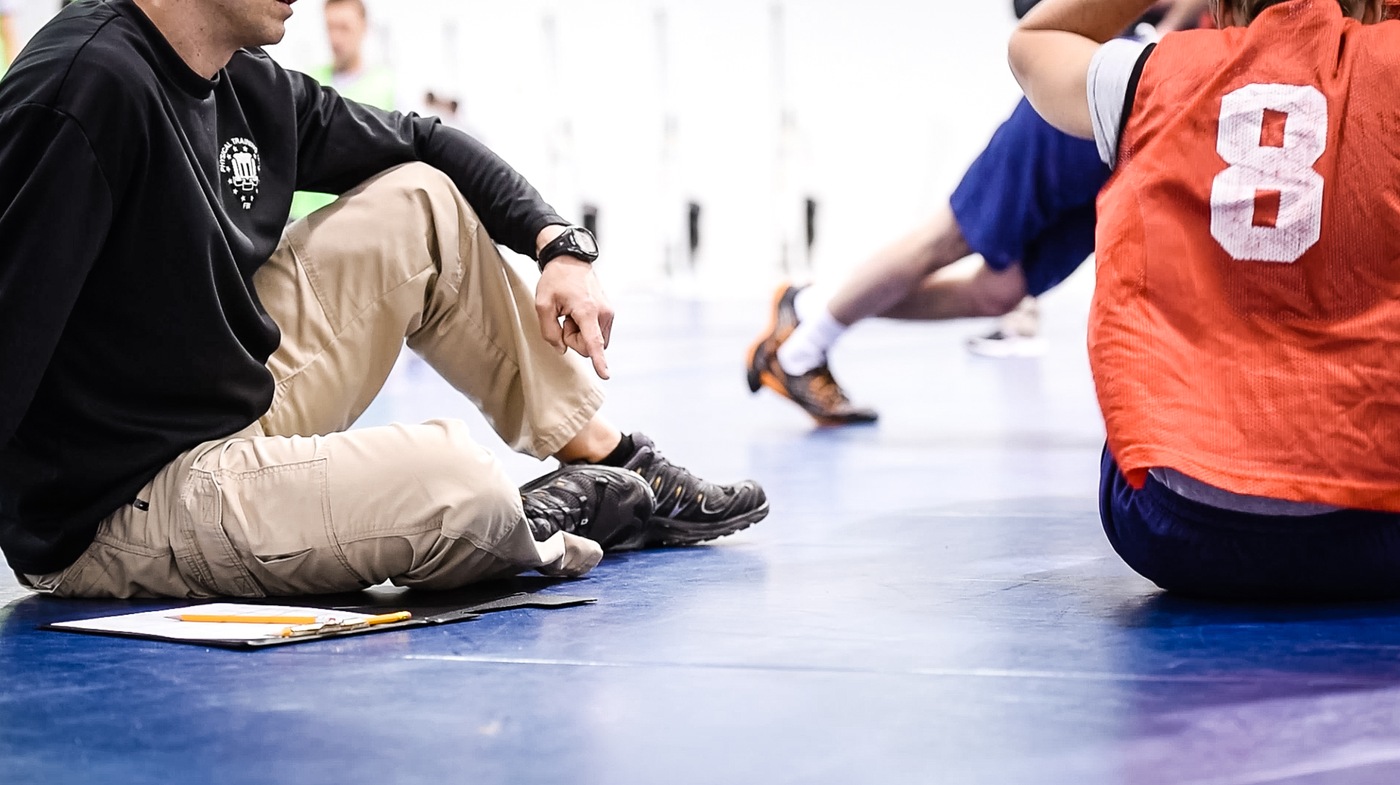 It wasn’t long after arriving at the Academy that Liz and her fellow trainees received their first of many challenges: the physical fitness test, commonly known as the PFT. It’s a demanding circuit that includes sit-ups, a 300-meter sprint, push-ups, and a one-and-a-half-mile run. Passing the test is essential—not only to completing the rest of the Basic Field Training Course but to ensure new agents can effectively carry out their duties.

“Right before the test, everyone was trying to provide words of encouragement and support each other, much like going into a big game,” says Liz, who, like all of her fellow trainees, was required to maintain a level of fitness before coming to the Academy. “Our class rallied and did that for each other. You go out, give it 100 percent, and put it all out on the line. I think we were successful at that.”

It’s a theme that will be repeated often in the coming weeks.

Part 3: Preparing for the Field

U.S. and international law enforcement officials announced the takedown of the Darknet marketplace AlphaBay, where criminals anonymously bought and sold drugs, weapons, and other illicit goods.