Part 4: An Exercise in Terror 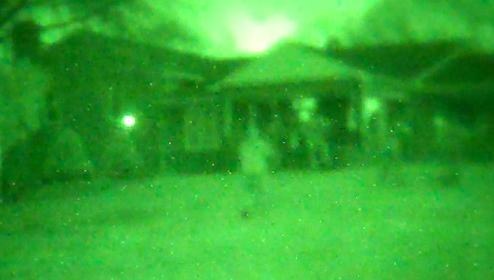 The subject was overheard by a co-worker discussing five explosive devices he had secretly placed around the nation’s capital. Intelligence suggested that the subject’s laptop—which never left his side—was a triggering device that could be activated in a matter of seconds. The Hostage Rescue Team’s mission: Capture the subject and secure his computer before he detonated the bombs.

The operation order was received at the HRT headquarters in Quantico, Virginia at 4:30 p.m., and the HRT Blue Operational Unit was assembled shortly thereafter. In less than two hours, they would deploy to the subject’s farm in rural Virginia. Although everyone in the room knew this was a training exercise, the team was serious and attentive.

“We make these training scenarios as real as possible,” said the HRT Blue Unit senior team leader. “This is how we maintain our skills.” Tactical training operations are so realistic that scenarios are often drawn from real cases, and role players may change the scenario on the fly to force operators to think on their feet—just the way it happens on actual missions.

During the Blue Unit’s initial briefing, operators were shown the subject’s picture, along with aerial photos and topographical maps of the target location; they also received details about the subject’s “pattern of life.”

On a real mission, the team would rely on the support of intelligence analysts, communications experts, and others to get the job done. As part of the FBI’s Critical Incident Response Group (see sidebar), the HRT also has other resources at its disposal, such as crisis negotiators.

At the designated staging area, with the team’s assaulters and snipers in full gear—including night-vision goggles to see in the dark—they walked with stealth through the woods and established a perimeter around the subject’s residence (a vacant building loaned to the Bureau by a local sheriff’s department). When they were all in place, the operation began.

The team had a solid plan for arresting the subject at his residence, but before the evening was over, operators would have to visit three different locations around the area to find and apprehend their target. Throughout the exercise, several wrinkles were thrown at the operators and each required a new contingency plan and significant coordination among the team. 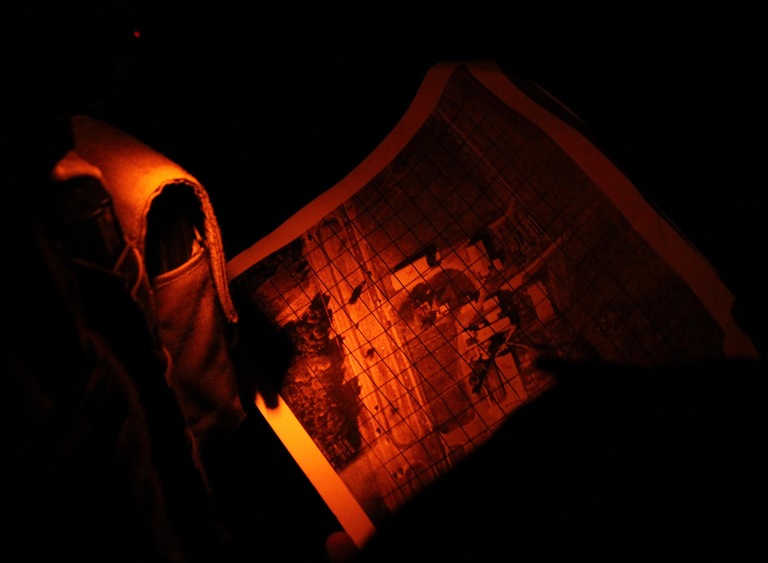 An HRT operator consults a map during a training exercise.

“As we get new intelligence, the operation plan changes and the team adapts,” one team leader said. “In a real-world situation, you have to make decisions quickly—and usually under difficult circumstances.”

That’s why when HRT operators are not in mission status, they train constantly in the core areas of tactics, firearms, and physical fitness while waiting to deploy. For the HRT Blue Unit, this exercise was just another day at the office.

By 11 p.m., with the mission accomplished, the team was conducting an after-action briefing about what worked in tonight’s operation and what could be improved. In a few minutes, they would head back to Quantico and stow their gear—until tomorrow.

HRT: One Piece of the Bureau’s Tactical Response Team 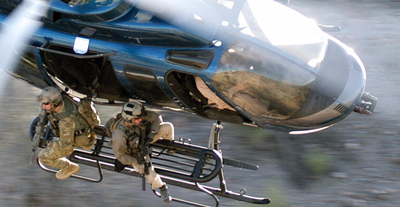 The HRT is part of CIRG’s Tactical Section, which includes the Bureau’s SWAT program and units that specialize in crisis negotiation and surveillance and aviation support. CIRG maintains a fleet of aircraft for rapid deployments, and HRT operators often call upon crisis negotiators, behavioral analysts, and other CIRG experts to carry out their missions.