$1 Million Reward for Information Leading to Safe Location and Return

These images were e-mailed anonymously to Levinson’s family in 2011. See below for high-resolution versions.

Update: Latest on Robert Levinson case
03/07/13: One year after the FBI announced a $1 million reward, the FBI remains committed to safely locating, recovering, and returning Robert A. Levinson to his family. Details
03/06/12: On the five-year anniversary of Robert Levinson’s disappearance, the FBI announced a reward of up to $1 million for information leading to the safe recovery and return of the retired special agent. Details

Robert A. “Bob” Levinson, is a retired FBI agent who traveled to Kish Island, Iran, as a private investigator on March 8, 2007. He has not been publicly seen or heard from since his disappearance on March 9, 2007. The FBI is responsible for investigating crimes committed against U.S. citizens abroad and has been conducting an investigation to locate Mr. Levinson since 2007.

We need your help. If you have information about the Levinson case, contact your nearest FBI office or American Embassy, or submit a tip to tips.fbi.gov. 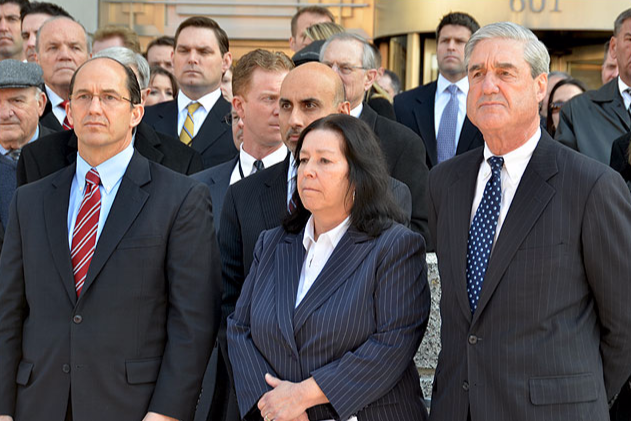 Reward
The U.S. government is offering a reward of up to $1,000,000 for information leading directly to the safe location, recovery, and return of Robert A. Levinson. All tips will remain anonymous.

Help Us
- Contact your nearest FBI office or American Embassy or U.S. Consulate.
- Submit a tip on FBI.gov.
- Contact the Levinson family via their website: www.helpboblevinson.com.

Resources:
- Poster:
Robert A. Levinson went missing during a business trip to Kish Island, Iran on March 9, 2007. He wears eyeglasses and is believed to have lost a significant amount of weight, possibly 50-60 pounds.
-  Podcast
Former Washington Field Office Assistant Director in Charge James W. McJunkin discusses efforts to locate retired Special Agent Levinson.
- HelpBobLevinson.com
Website established by Levinson’s family serves as a clearinghouse for information about Bob, as well as a potential conduit for tips and communications. 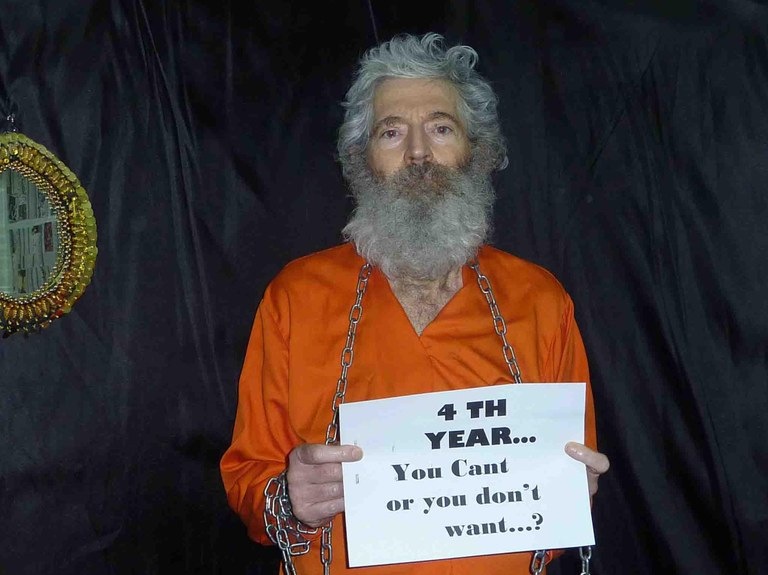 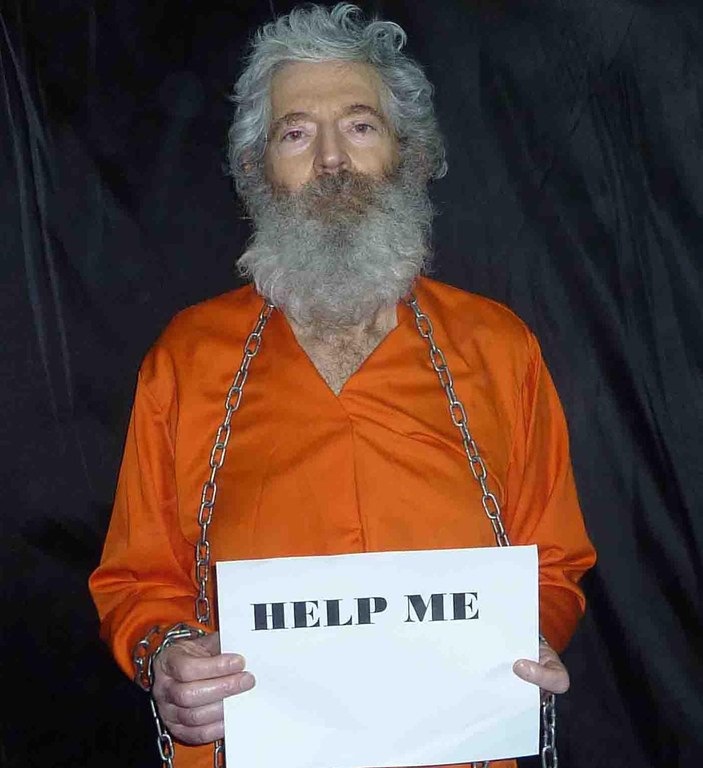 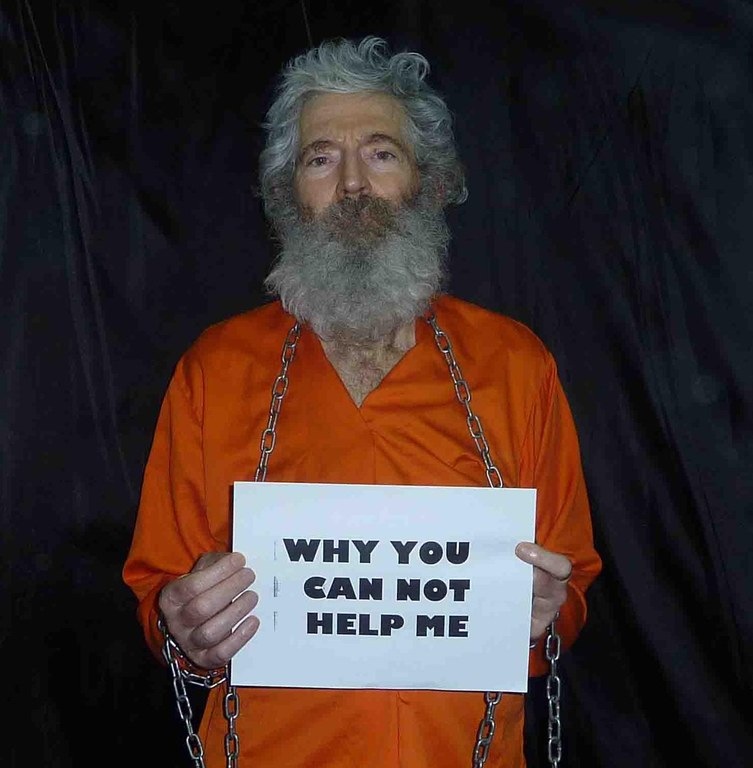 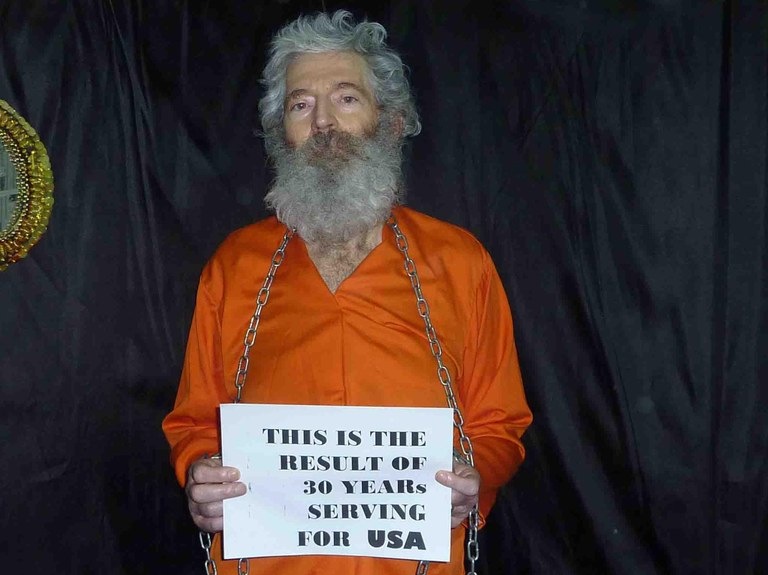 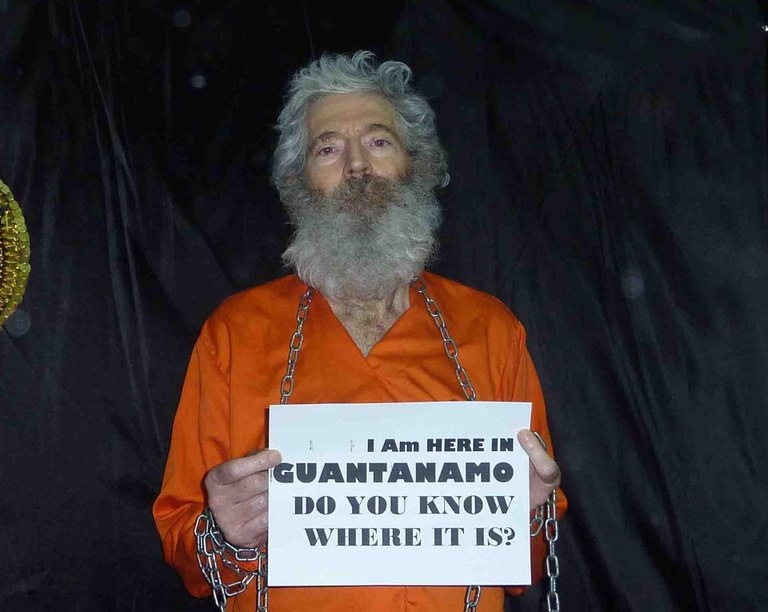 One of the FBI’s first HRT members reflects on his experiences as the team turns 30.

Our continuing series goes inside a night-training exercise to capture a would-be bomber.