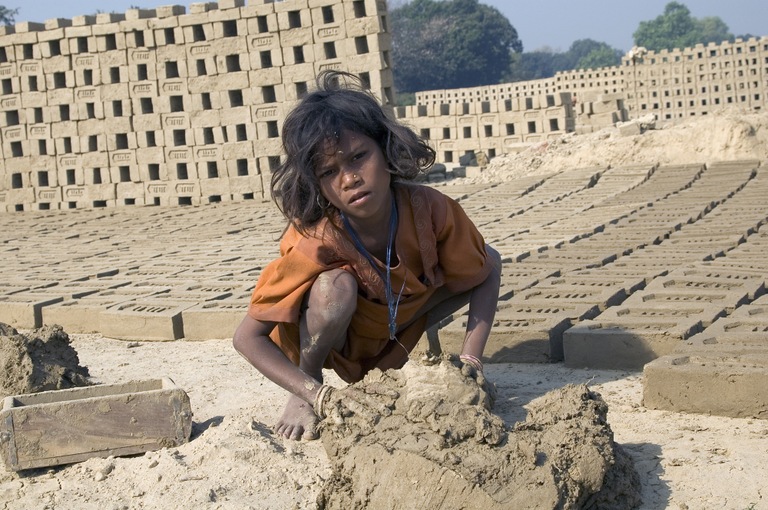 Photo by Kay Chernush for the U.S. State Department

On January 1, 2013, the FBI’s Uniform Crime Reporting (UCR) Program began collecting data regarding human trafficking as mandated by the William Wilberforce Trafficking Victims Protection Reauthorization Act of 2008. According to David Cuthbertson, assistant director of the FBI’s Criminal Justice Information Services (CJIS) Division, “As law enforcement begins to capture and submit data on human trafficking, our UCR statistics will start to show the extent of what is essentially modern-day slavery in our country.”

Human trafficking/commercial sex acts—Inducing a person by force, fraud, or coercion to participate in commercial sex acts, or in which the person induced to perform such act(s) has not attained 18 years of age.

Human trafficking/involuntary servitude—The obtaining of a person(s) through recruitment, harboring, transportation, or provision, and subjecting such persons by force, fraud, or coercion into involuntary servitude, peonage, debt bondage, or slavery (not to include commercial sex acts).

In addition to adding these offenses, the UCR Program has made distinctions between assisting or promoting prostitution, purchasing prostitution, and prostitution as required by the act. The new and revised offense definitions were derived from the collaborative efforts of the FBI’s CJIS Advisory Policy Board, which is made up of representatives from all major law enforcement organizations, and staff from the national UCR Program with input from the Criminal Investigative Division’s Civil Rights Unit, the Office of the General Counsel, and victim advocacy groups such as Polaris Project. Law enforcement agencies can submit their data about human trafficking and prostitution through either of the UCR Program’s two reporting systems: the National Incident-Based Reporting System (NIBRS) or the traditional Summary Reporting System (SRS), both of which define the offenses the same. Human trafficking/commercial sex acts and human trafficking/involuntary servitude are Group A offenses in the NIBRS and Part I offenses in the SRS; agencies can submit both offense and arrest data for these offenses. The crimes of assisting or promoting prostitution, purchasing prostitution, and prostitution are Group A offenses in the NIBRS, which captures offense and arrest data for Group A offenses, and Part II offenses in the SRS, which collects only arrest data for Part II crimes.

Agencies that need assistance with reporting codes can find them in each system’s new technical specifications, which are available on the FBI’s website at http://www.fbi.gov/about-us/cjis/ucr/technical-specifications. Submitted data will be published in the annual report Crime in the United States and an upcoming NIBRS publication; the FBI will also maintain the data in the national UCR database.