The 100th anniversary this year of the first African-American FBI agent provided an opportunity for current and former African-American special agents to reflect on how far the Bureau has come in the past century—and where it still needs to go. 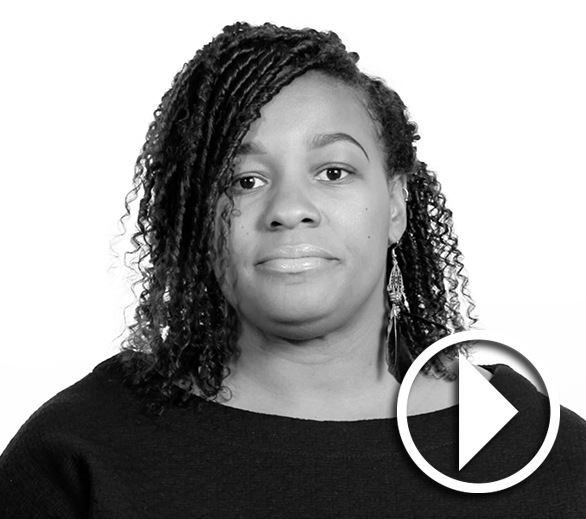 James Wormley Jones joined the Bureau of Investigation, which later became known as the FBI, on December 2, 1919. He was quickly pressed into service working dangerous undercover cases, along with the era’s more common types of federal crimes, like auto theft and interstate prostitution. He left the Bureau after just four years. And it wouldn't be until 1962 that the FBI accepted two African-Americans to become special agents at the FBI Academy. But the stories of Jones and other African-American trailblazers continues to inspire those who have followed in their footsteps.

“I stand on the shoulders of a great group of men and women who persevered through a lot,” said Nicole Dunn, a special agent in the FBI’s Houston Field Office. She and hundreds of current and retired African-American agents attended a three-day celebration in Washington, D.C. last month marking the 100-year anniversary. “Their accomplishments are what make it possible for me to sit here today.”

In interviews, agents talked about the unique experiences they faced in joining the ranks of an agency that at the time had very few minorities. Even today, as the FBI vigorously recruits a more diverse workforce, African-American agents still make up less than 5 percent of the Bureau’s 13,000 special agents, though the number is rising. 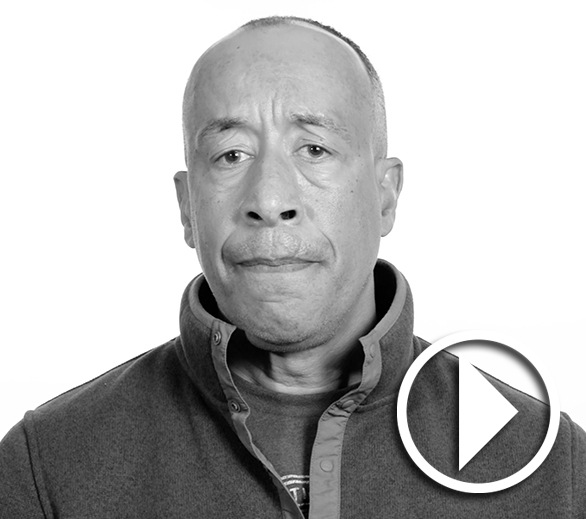 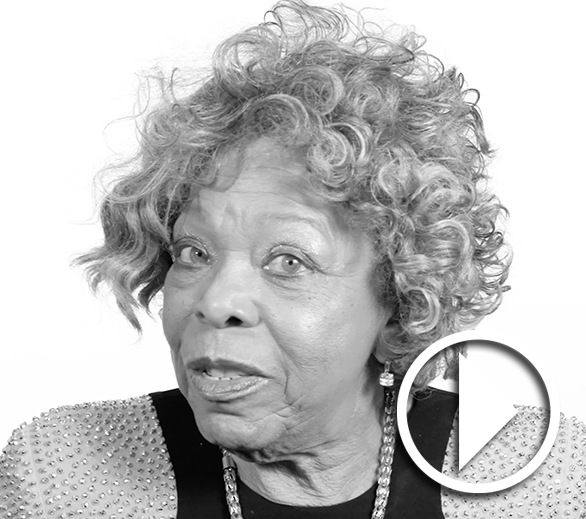 Many talked about how the FBI needs to reflect the communities it serves and their own personal pride in having served that mission.

“To be able to know that I played a part in the legacy that began in 1919 with the very first special agent, I’m honored,” said Jacques Battiste, who was a special agent for 22 years before retiring in 2017.

Michael Mason, who led the FBI’s field offices in Washington, D.C. and Sacramento before leading the Bureau’s Criminal Investigative Division, said the FBI was always supportive of him. An agent for 23 years, Mason said he encourages young people—particularly minorities—to consider the FBI if they want to make a difference—within the Bureau and in their own communities.

“At the end of the day, if we’re going to want this country to be a safe place, an inclusive place, a place that respects civil rights and the legislation that was passed in 1968, then we have to be part of that,” Mason said. “You can't be a spectator and say, ‘OK, when the attitude and the environment gets rights and receptive and embraces me, then I’ll come in.’ No, you’ve got to come in and make it that kind of environment.” 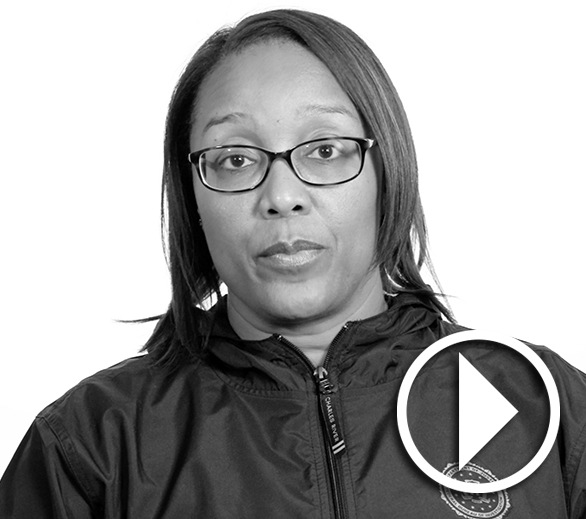 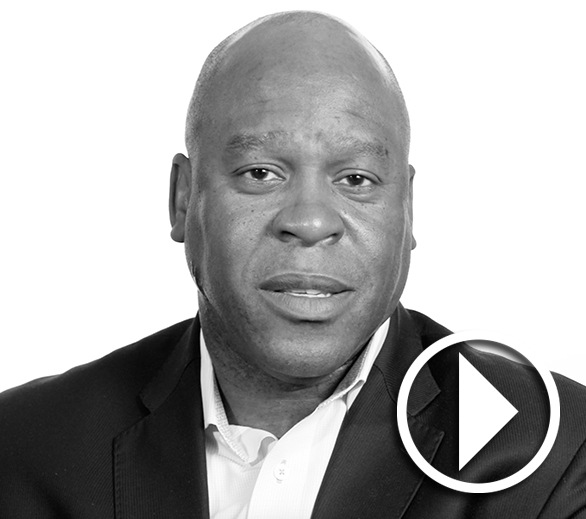 In remarks at an anniversary event last month, Director Wray said African-Americans make up 11.3 percent of the FBI workforce, but only 4.6 percent of special agents.

“We’re working to change this,” Wray said, pointing to more recent recruiting efforts. The number of African-American new agents at the Training Academy has more than doubled in recent years, from 4 percent five years ago to 9 percent in the most recent fiscal year, he said.

Many of the agents interviewed recalled being one of the only—if not the only—African-Americans in their training class at Quantico. Some were told by family or strangers that they wouldn't make it through, which steeled their resolve. Linda Berry, the second female African-American special agent in the FBI, said she was warned by a cleaning woman at the Training Academy that she would not make the cut. 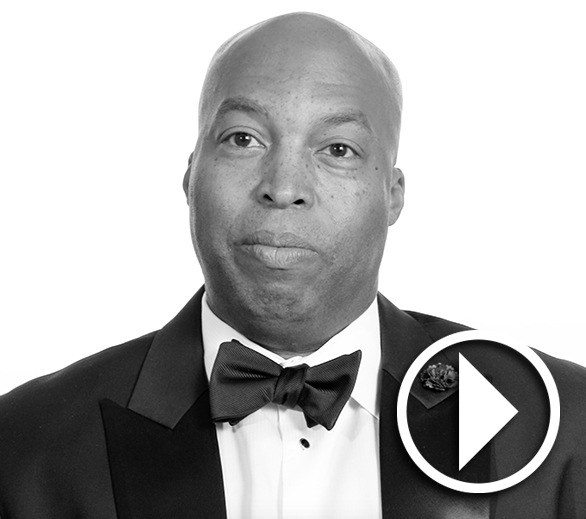 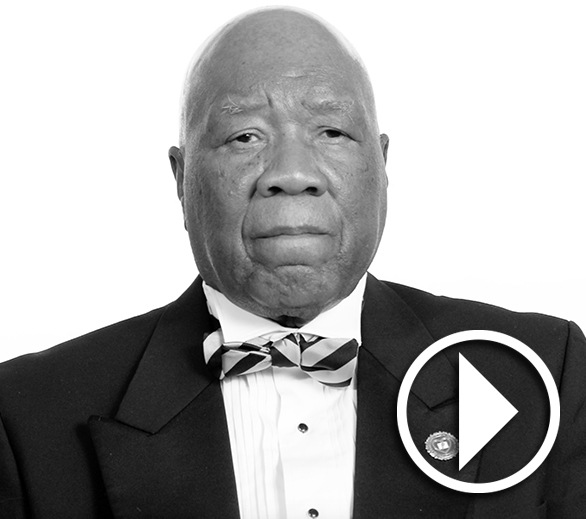 Special Agent Sinegar said it was pioneering agents like Berry and James Wormley Jones who paved the way for her.

“If there wasn’t that one agent who had the courage to step out and say, ‘I’m going to do this thing that I don't see anyone else doing that looks like me,’ then I wouldn't be here,” she said.

Eric Jackson, who retired as special agent in charge of the Dallas Field Office after a 21-year career, said it was his meeting with James Barrow—one of the first African-American agents to attend the Training Academy in 1962—that shaped his perspective of his own role in the FBI.

“He sat down and told me his life story, what happened when Director [J. Edgar] Hoover chose him to go to the Academy as one of the first African-Americans, and the life he led,” Jackson said. “And that gave me pause to think that there are people who have gone through a lot prior to me. And they survived. And that I was going to survive.”

Current and retired agents view the 100-year anniversary as momentous, even if hiring African-American agents didn't begin in earnest until the 1960s. 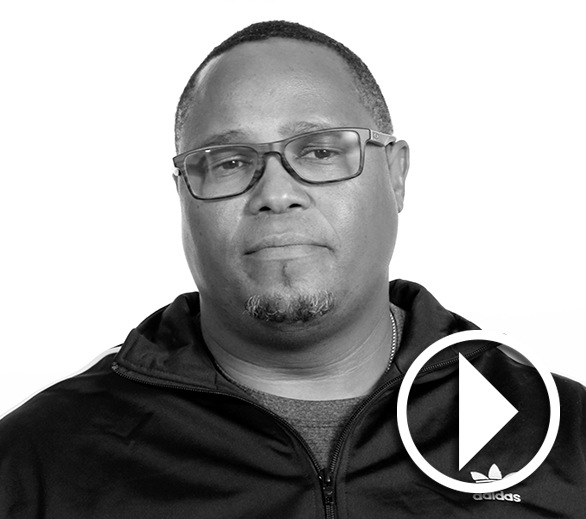 “I am where I am because of FBI agents from back in the day when it was not popular to uphold the Constitution, when it was not popular to go against the ideas and the laws of Jim Crow,” said Jermicha Fomby, a special agent since 2003. “When I think back ... to other African-American leaders who came before me, I’m forced to think of what it must have been like for them.”

Agent Sinegar said the Bureau’s hiring of James Wormley Jones in 1919—and the many other milestones since then—were worthy of the FBI’s recognition. 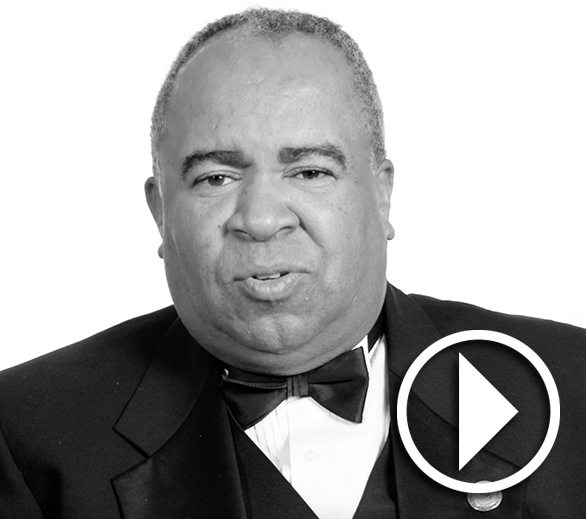 When shopping online during the holiday season—or any time of year—always be wary of deals that seem too good to be true, and do your part to avoid becoming a scammer’s next victim.

The FBI marks a century of collaboration with the Royal Canadian Mounted Police this year, and we look forward to continuing this invaluable partnership for many more years to come.