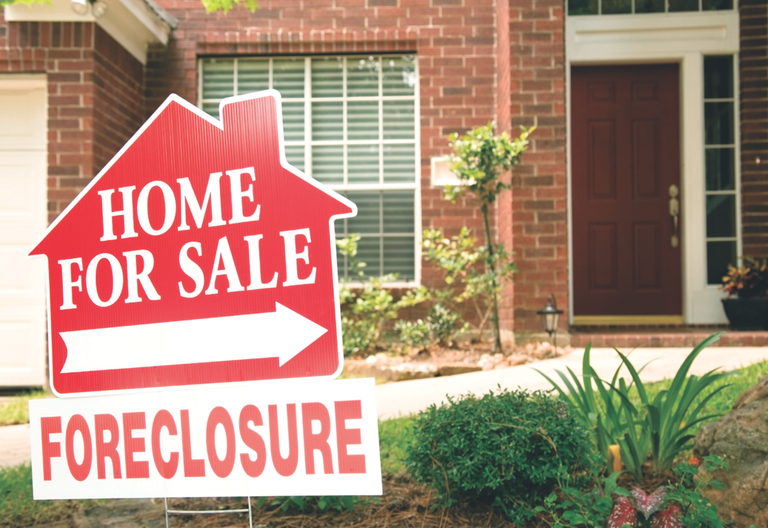 The FBI is committed to aggressively pursuing those who endanger the stability of our banking system and the safety of assets and personal information the public has entrusted to its care. In financial institution fraud (FIF) investigations, the Bureau continues to concentrate its efforts on organized criminal groups that prey on banks and engage in patterns of activity that lead to large aggregate losses. When FIF schemes involve single actors, the FBI prioritizes cases with high losses or significant community impact.

FIF can be categorized as either external—when perpetrators have no affiliation with the victim institution—or internal—when bank employees use their access to accounts and systems and knowledge of policies to commit fraud. Commonly investigated external FIF schemes include stolen or counterfeit checks, account holder impersonation, access device fraud (misuse/unauthorized use of debit cards), credit card scams, and email hacking leading to loss. Unfortunately, as technology creates increased convenience and accessibility for customers, it also creates opportunity for criminal actors.

Embezzlement and misapplication of funds are two of the most common internal FIF schemes encountered in FBI investigations. And when the fraud is egregious enough, it can lead to the complete failure of the federally-insured financial institution.

Mortgage fraud is a sub-category of FIF. It is crime characterized by some type of material misstatement, misrepresentation, or omission in relation to a mortgage loan which is then relied upon by a lender. A lie that influences a bank’s decision—about whether, for example, to approve a loan, accept a reduced payoff amount, or agree to certain repayment terms—is mortgage fraud. The FBI and other entities charged with investigating mortgage fraud, particularly in the wake of the housing market collapse, have broadened the definition to include frauds targeting distressed homeowners.

There are two distinct areas of mortgage fraud—fraud for profit and fraud for housing.

The FBI seeks to maximize its impact on the mortgage fraud and financial institution fraud as a whole thorough collaboration.

For example, the Bureau operates Financial Crimes Task Forces within several field offices throughout the country that act as force multipliers in addressing large scale financial fraud schemes. Comprised of federal, state, and local regulatory and law enforcement agencies who work together on a daily basis, these tasks forces have been an effective way to merge valuable resources of participating agencies.

The FBI also participates in both formal and ad hoc interagency working groups that address FIF and mortgage fraud matters. These task forces and working groups—comprised of federal, state, and local regulatory and law enforcement agencies nationwide, along with private industry to include bank security investigators—meet routinely to share intelligence, de-conflict cases, and initiate joint investigations.

By leveraging the skills, knowledge, and resources of various government agencies and private industry, the FBI and its partners are able to bring more perpetrators of fraud to justice.