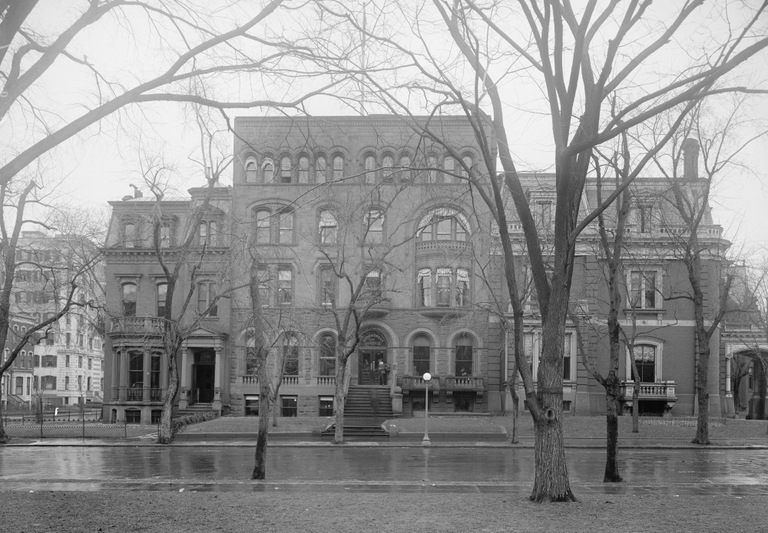 Everyone who has more than a passing knowledge of FBI history is familiar with J. Edgar Hoover, who led the Bureau for nearly five decades.

But while Hoover was officially the first director of the organization that became known as the FBI in 1935, after he had already served 11 years, the Bureau actually traces its history back to 1908. That’s when Attorney General Charles J. Bonaparte created a small investigative force through a combination of practical necessity and innovative foresight.

In assembling his “force of special agents,” Bonaparte selected a dapper, dedicated veteran of the Department of Justice to be its first leader. His name was Stanley Wellington Finch.

It was a logical choice. Born in 1872 in Monticello, New York, Finch joined the Department of Justice as a clerk in 1893. Over the next 15 years, he rose to become chief examiner, the highest-ranking investigative official in the organization. In this position, he audited the books of the U.S. Courts and Prisons and oversaw the work of other examiners. During this time, like so many other future FBI personnel (including Hoover), he was also studying at night at National University (now George Washington University) Law School. He earned two law degrees by 1909.

Fittingly, Finch helped lead the way in creating the early Bureau. Around this time, Department of Justice investigators were hired literally on a case-by-case basis; most agents were U.S. Secret Service employees working within the Treasury Department. In December 1907, Bonaparte informed Congress that he needed his own detective force. Six months later, Congress instead banned the Secret Service from loaning its personnel.

That left the Department of Justice in a bind, but Bonaparte, Finch, and their colleagues were already developing a plan. A Finch memo dated April 29, 1908 said the Department should create “a small, permanent force of special agents” to meet its investigative needs. In late June and early July, the department quietly hired 34 investigators. On July 26, Bonaparte directed his attorneys to refer most investigative matters to Finch for handling by one of these agents. The Bureau was born.

Finch led the new group capably, keeping close tabs on its work. He was officially named “chief” of the newly titled Bureau of Investigation in March 1909. 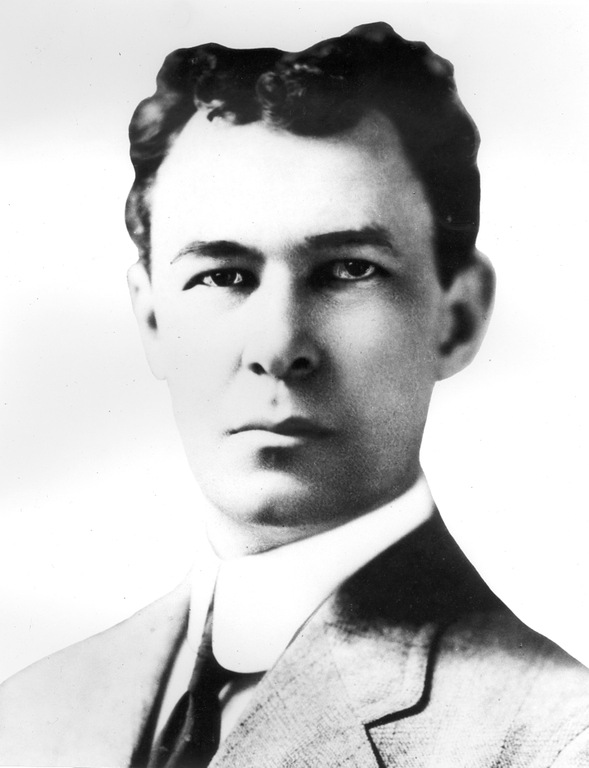 But his real passion was curbing the trafficking of young women. As urban centers grew, many criminals during this time preyed on women leaving their rural homes in search of marriage, riches, and fame, instead trapping them in a life of prostitution. What is now known as sex trafficking ensnared an estimated 250,000 women and girls nationwide, most between the ages of 13 and 25.

Finch began speaking out against this and lobbied Congress to make it a federal crime. In 1910, a bill sponsored by Rep. Horace Mann was enacted, criminalizing prostitution and the transportation of women across state lines for prostitution. Money to enforce the law quickly followed, allowing the Bureau to add dozens of new personnel.

To enforce the law, the Department of Justice created a new organization led by a separate commissioner. In 1912, Finch was named its head, leaving the Bureau of Investigation and moving his office to Baltimore. Working with a core group of agents, Finch hired upstanding citizens, usually attorneys in major cities, to work with local law enforcement to map out brothels and identify patrons and victims.

The plan was ambitious, but despite some early successes, it ultimately failed. In 1914, Finch’s organization was consolidated into the Bureau of Investigation, and Finch left government for a series of jobs in journalism and humanitarian organizations. In 1922, he returned to the Department of Justice as a special assistant to the attorney general. He also served as inspector of prisons before retiring in 1940.

Finch was not just known for fighting crime. His hobby was inventing, especially toys for children. He formed the General Novelty Manufacturing Company and went on to earn more than 100 patents. One of his ideas was for an inline skate, a prescient proposal, especially coming from an early 20th century lawyer and investigator.

Finch died in November 1951 at his home in Washington, D.C., having spent nearly half of his eight decades serving the Department of Justice, mostly in a variety of leadership roles. His four years running the young Bureau gave it a strong start, including growing expertise in investigating fraud, civil rights violations, anti-trust matters, Indian Country crime, and sex trafficking—key areas of the FBI’s responsibility that continue to this day. 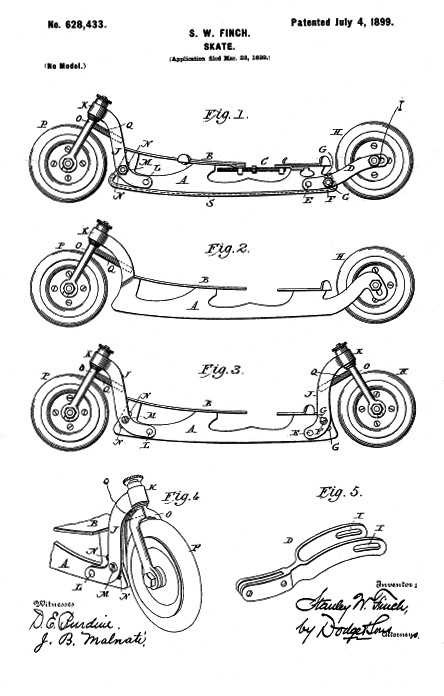 The Bureau’s first leader was also an inventor: Stanley Finch earned hundreds of patents, including this 1899 one for an inline skate.

A list of nearly four dozen indicators that someone might be planning to commit an act of extremist violence is contained in a newly updated publication released by the country’s foremost counterterrorism organizations.

The FBI and Royal Canadian Mounted Police teamed up to investigate the the stabbing of an airport police officer in Michigan, which led to a terrorism conviction and life sentence for the Canadian perpetrator.