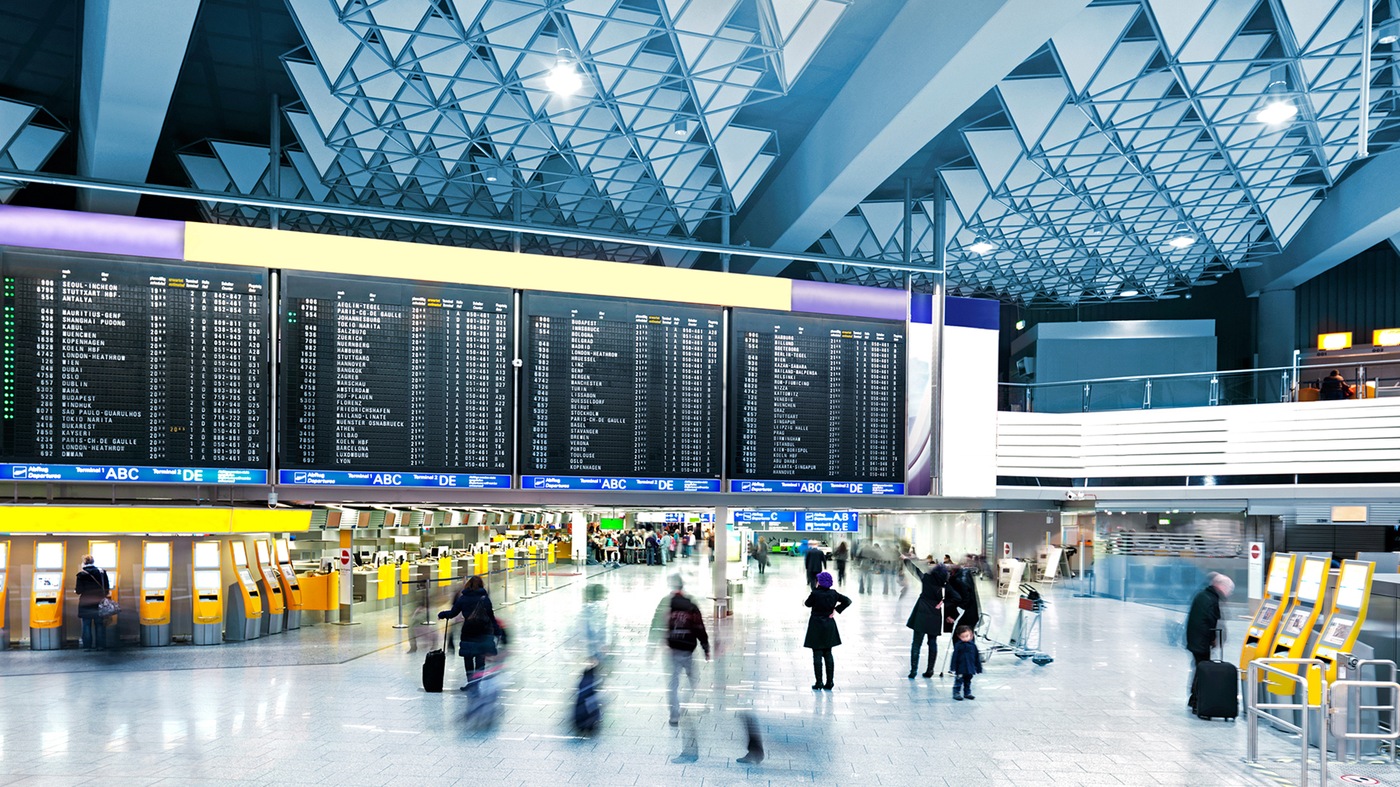 When a Canadian man stabbed an airport police officer in the neck at the airport in Flint, Michigan, investigators worked quickly to find out all they could. Why did he do this? Why Flint? Was anyone helping him?

The victim was saved by other officers and a Bishop International Airport employee on the scene. The attacker, later identified as Amor M. Ftouhi, a 51-year-old Tunisian native who had lived for years in Canada, was immediately arrested.

Working closely with the Royal Canadian Mounted Police (RCMP), the FBI’s Detroit Field Office and its Joint Terrorism Task Force pieced together information about Ftouhi’s life and the days leading up to the June 21, 2017 attack. Agents fanned out across the country and reviewed surveillance footage from locations Ftouhi had visited in the U.S. The RCMP searched Ftouhi’s home and computer. FBI linguists spent months translating the information Canadian authorities found.

Investigators learned that Ftouhi had financial and family struggles back in Canada, and he had viewed anti-Western videos online.

“Things were not going well for him in his life, and he decided to take his jihad to a different level,” said FBI Special Agent Todd Reineck, who worked the case out of the FBI’s Detroit Field Office.

Investigators found that Ftouhi had looked into how to purchase a gun in the United States and thought Michigan would be the best place for him to buy one. Ftouhi had also carefully researched how to use a gun, and he specifically had an interest in targeting police.

A few days before the attack, Ftouhi left his wife and children behind in Canada and came to the United States, crossing the border in New York before driving to Michigan. Once he arrived in Michigan, Ftouhi repeatedly tried to buy an assault rifle, but he was turned down each time because he was not a U.S. citizen.

“There’s a sense of relief and that justice was served.”

Instead, Ftouhi bought a knife and searched his phone’s GPS for the nearest international airport—which happened to be Bishop International in Flint. He canvassed the airport, learning where the police officers were stationed. The next day, Ftouhi went back to the airport and carried out the attack. He approached the police officer, dropped his backpack, pulled out a knife, and repeatedly stabbed the victim.

“His goal was to kill law enforcement or the military, and he told us even if he killed innocent people, Ftouhi thought that was okay,” Reineck said.

Coincidentally there was a meeting of local law enforcement happening in an airport conference room, just a few feet from where the officer had been stabbed. Ftouhi had no opportunity to get away.

Ftouhi told police he worked alone, and investigators found no evidence of anyone helping him. He was convicted of terrorism charges in November 2018 and sentenced to life in prison in April 2019.

Reineck and the investigative team got to know the victim officer over the course of the investigation. They credit the officer himself, as well as an airport maintenance worker who rushed to save him, as the true heroes.

“A lot of guys here in the office now consider him a friend,” Reineck said, noting many in the FBI office already knew the officer from the local law enforcement community. “We’ve gone through this process with him, and we know he’s relieved that it’s over. There’s a sense of relief and that justice was served.”

In 1908, Stanley W. Finch became the head of the organization that would eventually become the Federal Bureau of Investigation, giving it a strong start in key areas of the FBI’s responsibilities that continue to this day.

For years, a San Diego-based fraud ring cheated the California workers’ compensation system and private insurance out of millions of dollars. The conspirators are now serving prison sentences.