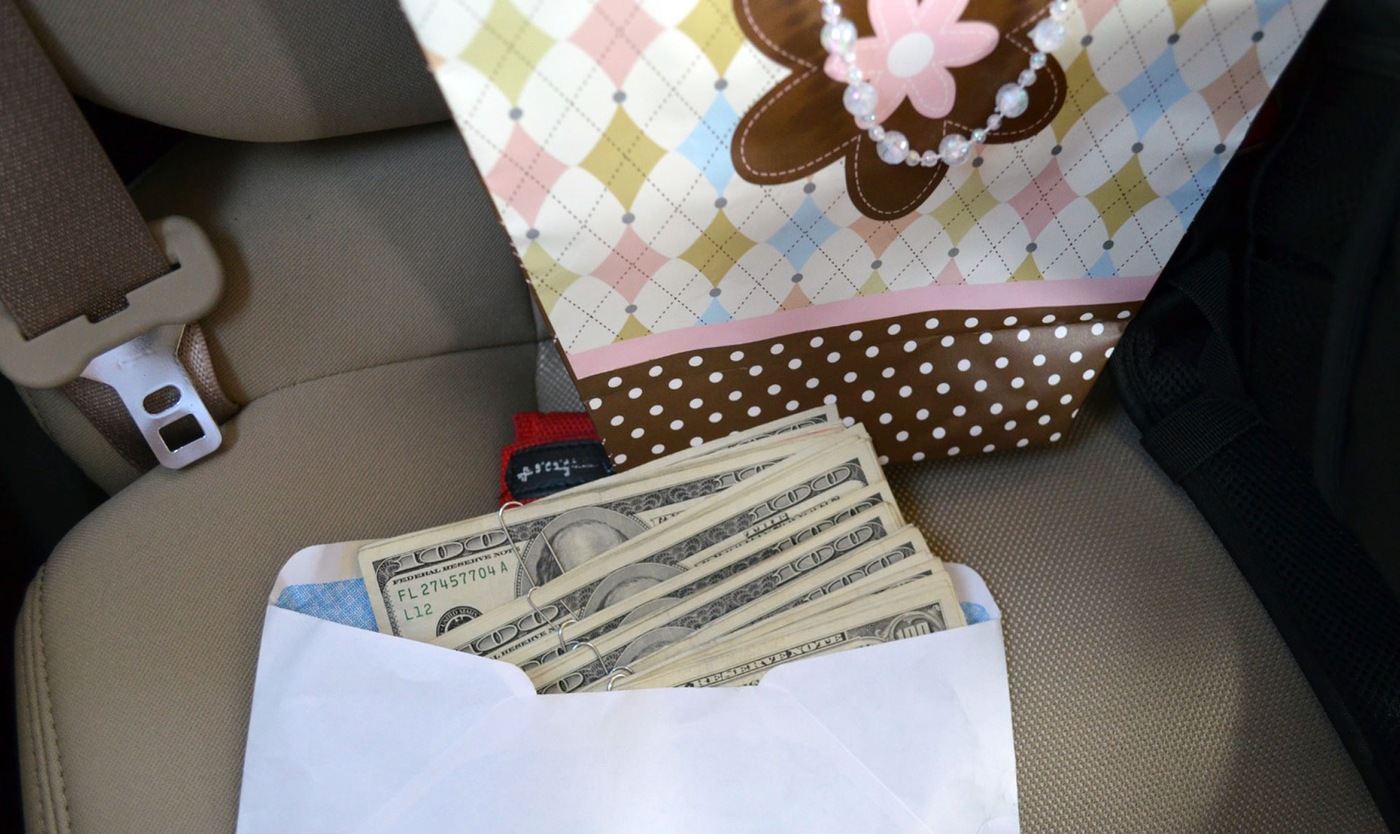 Members of a California-based workers’ compensation fraud ring, including doctors and attorneys, exchanged cash secretly; one doctor received this cash concealed in gift bag during a meeting in a public parking lot.

Injured workers in California thought they were calling a hotline to help them navigate the workers’ compensation system. What they got instead was more pain. Rather than getting the help they needed, callers were set up with a group of corrupt doctors, attorneys, and patient brokers who lined their own pockets at the expense of injured workers.

For years, dozens of marketers, doctors, lawyers, and medical service providers conspired to buy and sell patients—and their individual body parts—like commodities for insurance and workers’ compensation purposes. The San Diego-based fraud ring cheated the California workers’ compensation system and private insurance out of more than $200 million. They also subjected patients to unnecessary, and sometimes painful, medical procedures and corrupted the doctor-patient relationship.

Yet thanks to an investigation by the FBI, the San Diego District Attorney’s Office, and the California Department of Insurance, many of the fraudsters have been convicted and sentenced.

The network preyed predominantly on seasonal, migrant workers who travel back and forth between California and Mexico. Their work in heavy labor industries, such as agriculture, can sometimes result in injuries.

Fermin Iglesias and Carlos Arguello set up various patient recruiting and scheduling companies in Central America and Mexico to direct patients to medical service providers. Arguello operated several patient recruitment entities, including one called Centro Legal. Through billboards, flyers, advertisements, and business cards, Centro Legal recruited workers to seek workers’ compensation benefits. When an injured worker called the number on the billboard or card, a scheduling company took over to maximize the profits from that individual worker.

“The corrupt attorneys and doctors had the same goal—to bill as much as possible,” said Special Agent Jeffrey Horner, who investigated the case out of the FBI’s San Diego Field Office. “The attorneys wanted to get the largest possible settlement by any means necessary, which was traditionally based on total medical billing. The doctors wanted to make as much money as possible, without regard for the well-being of their patients.”

Once the worker was directed to a corrupt doctor, that “gatekeeper” physician repeatedly referred that patient for tests and medical equipment, even if it was not medically necessary. For example, a patient with a simple knee injury might be referred for urine tests, DNA tests, sleep studies, unnecessary medical equipment, and numerous MRIs on body parts in addition to the injured knee. This happened with hundreds of patients.

In infiltrating the group, the investigative team learned this criminal operation operated like many others—with secrecy and money flowing in all directions.

Iglesias and Arguello required corrupt doctors to prescribe a certain minimum quota of medical goods and services, on average, for each patient. To conceal the quota, Iglesias and Arguello required the doctors to enter into sham “marketing agreements.” If the doctor failed to live up to the quota, Iglesias and Arguello would cut off the flow of new patients to the doctor. Attorneys made money from their patients’ settlements, and they, too, paid kickbacks to patient brokers for new clients. Medical providers billed insurance and workers’ compensation at exorbitant rates—one provider billed nearly $6,000 for a single hot/cold pack for pain.

“A doctor was given cash stuffed in a children’s magazine,” Horner said. “An attorney received an envelope of cash for a spine surgery referral in a coffee house. Another doctor received a wad of cash concealed in a baby shower bag during a meeting in a restaurant parking lot. These trusted professionals were operating like street criminals.”

To date, 32 people and companies in the scheme have pleaded guilty and five have been convicted by a jury, receiving prison sentences as high as 10 years. In February, Iglesias was sentenced to five years in prison, and in April, Arguello was sentenced to four years. To date, more than $1.2 billion in suspect billings have been frozen.

As a result of this case and similar ones, California passed a state law that went into effect in 2017 that requires the state’s workers’ compensation system to suspend bills submitted by medical providers who are charged with fraud or abuse.

“The victims in this case were the injured workers who were denied honest services from their doctor. The judgement of these corrupt doctors, and the medical care they provided, was compromised by the kickbacks or prospect of kickbacks,” Horner said. 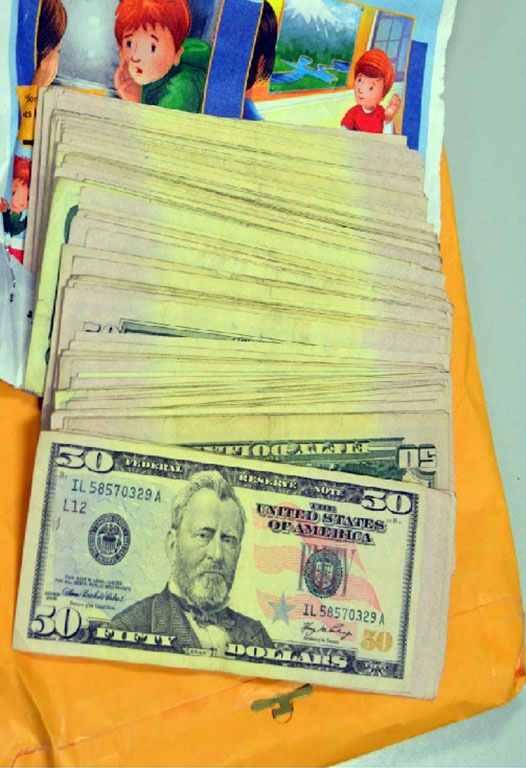 One of the doctors in the fraud ring received a large amount of cash hidden inside a children’s magazine.

The FBI and Royal Canadian Mounted Police teamed up to investigate the the stabbing of an airport police officer in Michigan, which led to a terrorism conviction and life sentence for the Canadian perpetrator.