The Evolution of the FBI’s Mock Training Ground 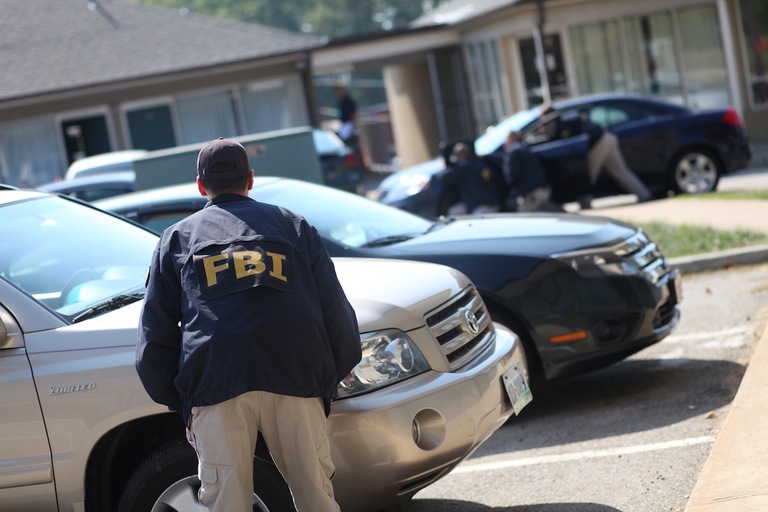 A squad of agent trainees moves in on the fictitious Dogwood Inn at Hogan’s Alley.

It has been called the nation’s most crime-ridden town and even the crime capital of the world, but no one has ever been victimized there. This town isn’t listed on any official map, but it is visited nearly every day and appears often in the movies and on television.

Hogan’s Alley is no ordinary place. It’s a mock town where new FBI agents and their law enforcement partners learn the ropes through a series of realistic and often stressful scenarios. Whether investigating criminal and terrorist activities, gathering intelligence, processing evidence, getting into simulated gunfights, or making arrests, agents and other trainees are taught the latest techniques and challenged to make the right decisions—with the help of actors playing criminals, victims, and bystanders.

This year, Hogan’s Alley celebrates its 30th anniversary on the grounds of the FBI’s Training Academy in Quantico, Virginia. Over the years it has evolved into the cornerstone of the Bureau’s practical training program. Every FBI agent hired over the past three decades has gained valuable, real-world experience in this tiny yet always bustling town.

The name—and the training concept—have actually been around quite a bit longer in law enforcement circles. Many decades ago, the use of fake storefronts with mechanical, pop-up bad guys were a staple of police firearms training. The first exercise of this kind appears to have been in 1919 at the U.S. Army’s Camp Perry in Ohio on a set built to look like a war-torn French village. It was created for a firearms contest called the National Matches and later used in police training sponsored by the Army. Contestants were scored on their shooting time and accuracy when hand-controlled cutouts of threatening persons were raised in windows. 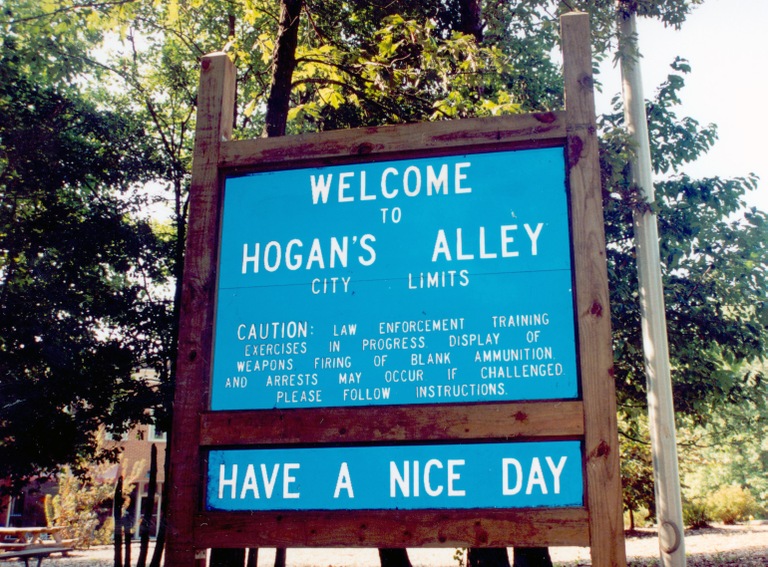 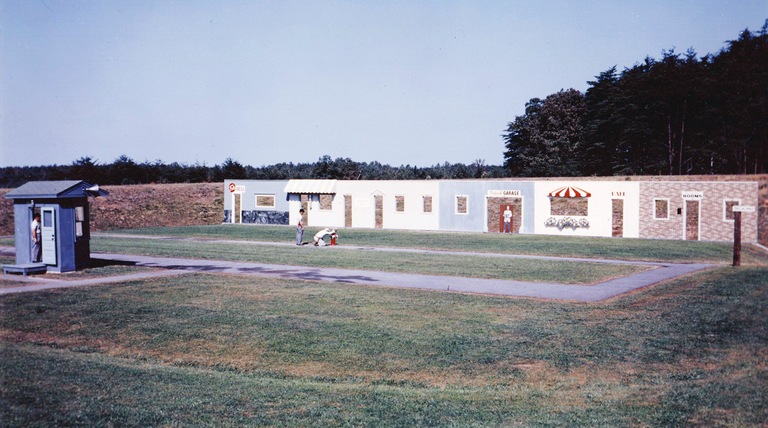 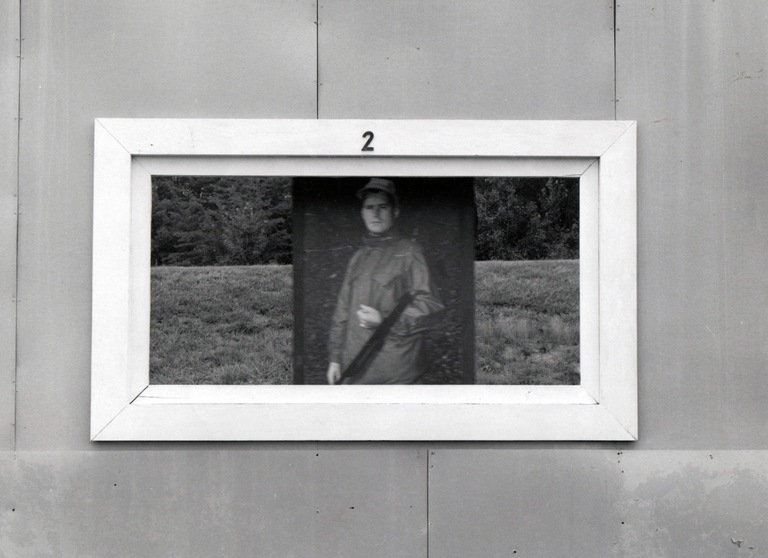 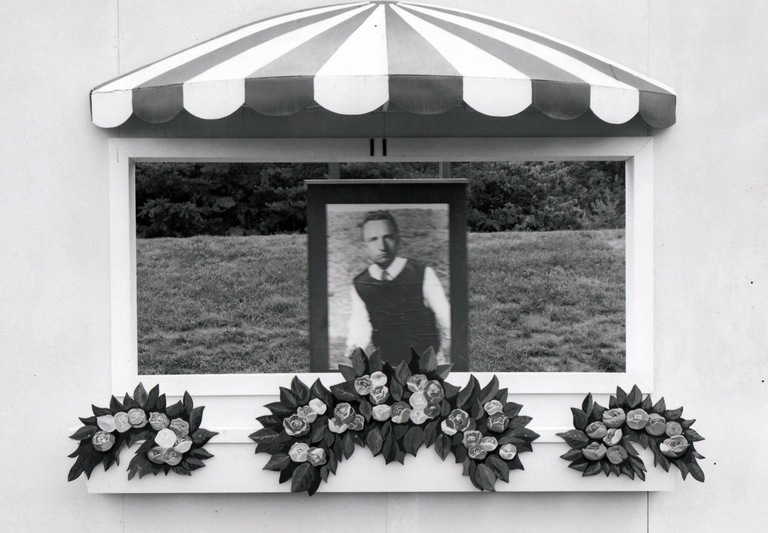 Surprise target ranges were used at Hogan’s Alley in the 1940s and 1950s. Cutouts of targets would mechanically pop up in windows and doors of these ranges and agents would have to quickly react; they were scored on accuracy and response time.

By the mid-1920s, these training exercises came to be called “Hogan’s Alleys.” The name came from a comic strip in the 1890s called the Yellow Kid, which was a romanticized look at the daily life a young boy who lived in a crime-ridden New York tenement called Hogan’s Alley.

In its early days, the Bureau used actors and mannequin victims from time to time in its practical exercises. The FBI began including “Alleys” in its training program in the 1940s. In 1945, it started building its first “surprise scenario” training range that incorporated mechanically controlled cutouts. This first FBI Hogan’s Alley cost the Bureau $3,000, according former Special Agent Larry Wack. By the early 1950s, Hogan’s Alley took on further prominence in FBI training, becoming a centerpiece of Bureau plans to revamp its ranges. When completed, the new Alley included a row of false house fronts, 120 feet long and 10 feet high. Surprise targets appeared in windows along this street front, and agents chose whether or not to shoot. 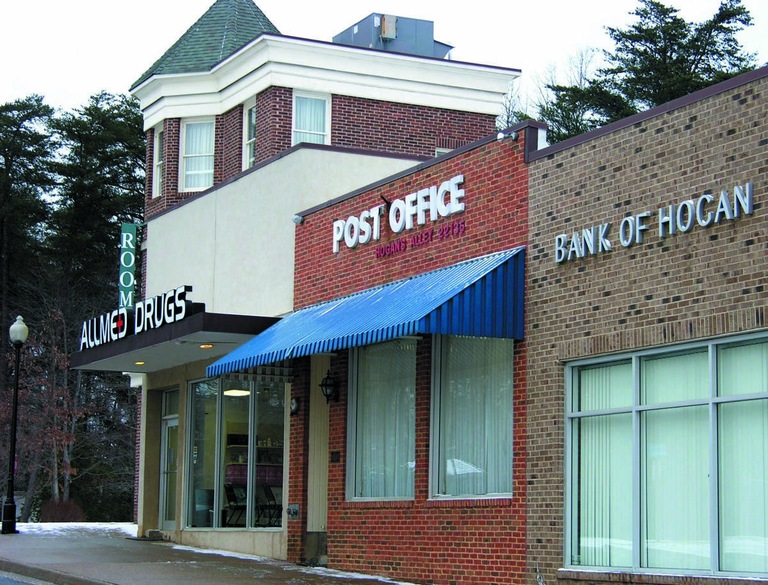 In 1972, when the FBI opened its Training Academy in Quantico, new facilities were created for agent training. In the mid-1980s, the Bureau began constructing a new home for practical instruction—this time filled with actual buildings, including a bank, a motel, a jewelry shop, and a luncheonette. This new crime town was officially launched in 1987, and it has been a key staple of FBI training ever since.

Over time, the town has grown, adding warehouse facilities, single-family homes, and other typical places where Bureau agents might interact with the public and those who would prey on them. Hogan’s Alley may have the highest crime rate in the world, but the Bureau’s agent and police trainees have ensured that it also has the highest arrest rate, too.

A con man who preyed on women and pretended to be an FBI agent is now serving a nearly six-year prison term after his lies and deceptions finally caught up with him.

A group in Pennsylvania claiming itself exempt from government authority laid claim to dozens of foreclosed homes worth millions of dollars and sold them illegally to unsuspecting victims.