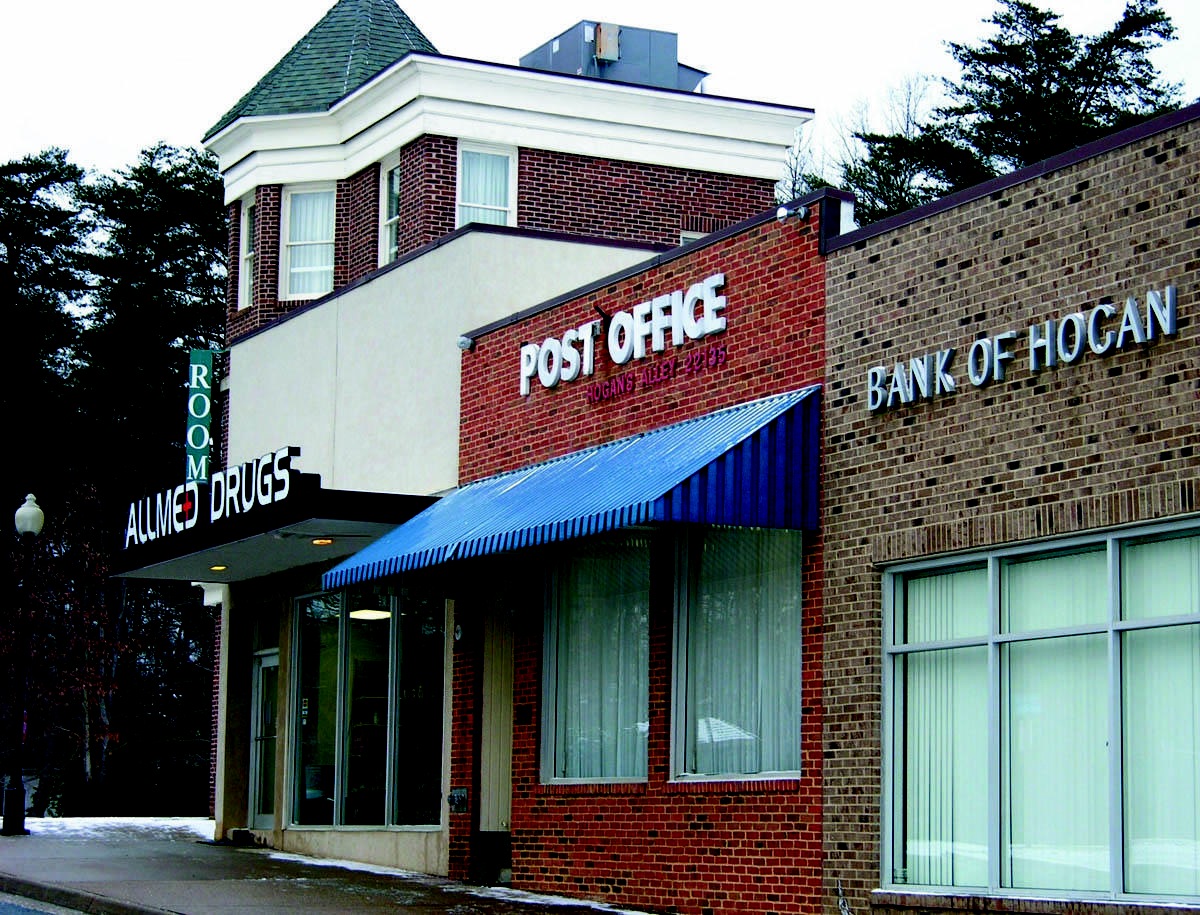 The bank, post office, and drug store in Hogan’s Alley.

It’s a hot bed of terrorist and criminal activity. Its only bank is robbed at least twice a week. Mobsters, drug dealers, and international terrorists lurk around every corner. Hogan's Alley is exactly the way we want it.

How realistic is Hogan’s Alley? Very. We built it with the help of Hollywood set designers. Like many small towns, it’s got a bank, a post office, a hotel, a laundromat, a barber shop, a pool hall, homes, shops, and more. There’s a constant flow of people and traffic. You can even get a bite to eat at the local deli.

But don’t look too closely. The cars parked outside “Honest Jim’s” aren’t really for sale, although a contract painter once tried to buy one. The “Dogwood Inn Restaurant” is actually a classroom. The post office doesn’t deliver and the town’s two mailboxes have been welded shut (they kept filling up with real letters!). And don’t try to buy a ticket for the Manhattan Melodrama at the “Biograph Theater”—inside is a working FBI office.

At Hogan's Alley, our new agents are taught the latest tactical techniques and are immersed in realistic, stressful scenarios where they are expected to incorporate basic tactics, investigative techniques, firearms skills, and defensive tactics in order to make the right decision. They investigate terrorist activities, plan and make arrests, process evidence at crime scenes, conduct interviews and searches, use ballistic shields as protection, tactically ”clear” areas so they’re safe to enter, and get into “simmunition” gun fights with “criminals,” all with the help of local actors we’ve hired to play both “bad guys” and innocent bystanders. 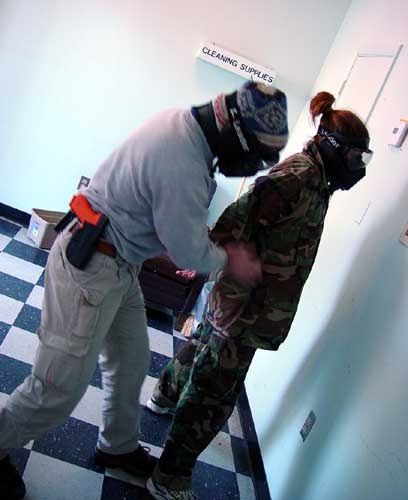 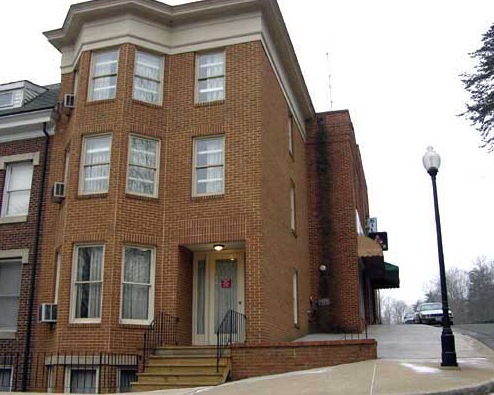 There are plenty of surprises along the way. We’ve asked some of our actors to resist arrest and to turn seemingly routine events into life-and-death situations. That way, our new agents learn how to make the right decisions under stressful conditions.

The bottom line? Our town helps protect your towns. It’s a place where our agents and partners learn how to enforce laws while defending themselves—and the American people.

P.S. Curious where we got the name Hogan’s Alley? Turns out, we borrowed it from the “Hogan’s Alley” comic strip of the late 1890s. The alley was located in a rough neighborhood, so we thought the name fit our crime-ridden town.