With more than 50 agencies in attendance, the class helped an 11-year-old from Pearland, Texas, get closer to his goal of being sworn in by 758 law enforcement agencies.

Wanted by the FBI Memphis

You can report suspicious activities and crime by contacting your local FBI office 24 hours a day, seven days a week. You can also submit a tip electronically at tips.fbi.gov. 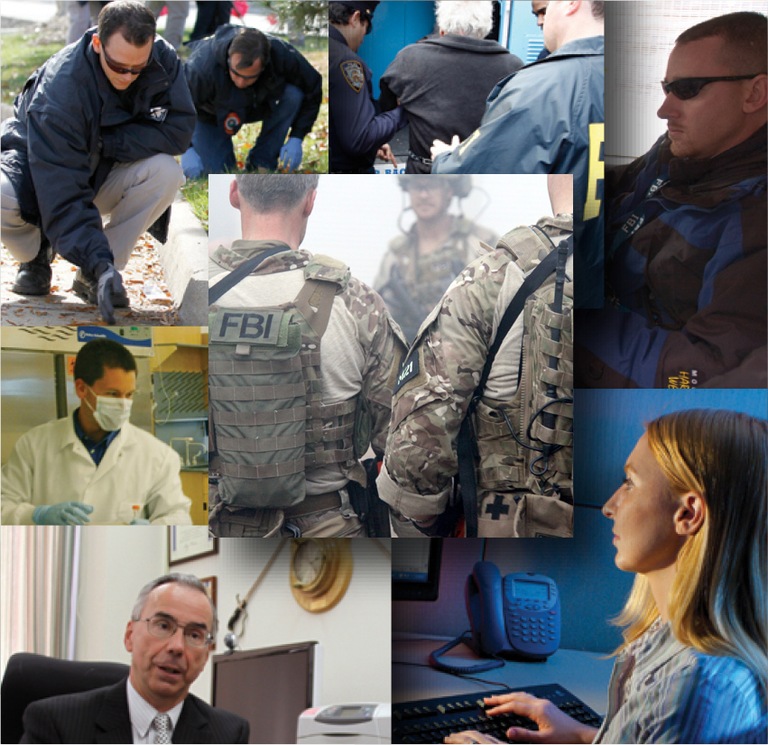 Visit FBIJobs.gov for information on current hiring and recruitment opportunities, including internships and collegiate hiring.

Along with our main office in Memphis, we have five satellite offices, known as resident agencies, in the area.