Robert Rosenbloom knew the dangers that came with police work. The New Mexico State Police patrolman, who was killed during a 1971 traffic stop on Interstate 40 near Albuquerque, talked to his wife about it before they were married. “He told me the dangers, the risks, what might happen,” said Rosenbloom’s widow, Linda.

Patrolman Rosenbloom was fatally wounded on November 8, 1971, after he stopped a car that investigators believe was carrying Michael Finney, Ralph Goodwin, and Charlie Hill. The three suspects fled into the desert after allegedly shooting Rosenbloom in the neck and chest, emerging weeks later to allegedly hijack a truck and then a plane that took them to Cuba, where they were sheltered from prosecution. Goodwin and Finney are believed to be dead. Hill is still living in Cuba and is wanted by the FBI and New Mexico state authorities.

“You can't just kill somebody, flee the country, and live your life,” said Tammy Manicki, Rosenbloom’s daughter. She was three when her father was killed and has only a single, fleeting memory of her dad.

Her brother, Rob Rosenbloom, was just two years old when his father was murdered, and though he doesn't remember his dad, he followed his career path and became a parole officer in Oklahoma. Rob said he and Tammy grew up surrounded by law enforcement and an extended family of sorts created by New Mexico State Police colleagues who were committed to remembering their dad.

He stressed that seeking justice is important for his father and for every officer who goes to work and then doesn't return home to his or her family. “Every year there are police officers being shot,” Rob Rosenbloom said. “They have to know that they are not going to be forgotten.”

On Wednesday, May 15, 2019, the nation will come together at the 38th Annual National Peace Officers' Memorial Service to remember law enforcement personnel who lost their lives while protecting their communities. It is one of the most solemn of the events during Police Week, which is celebrated annually to mark the daily commitment, service, and sacrifices of law enforcement.

“During Police Week, we honor the memory of those we have lost and intensify our commitment to bring to justice those responsible for killing or injuring members of the law enforcement community,” said FBI Executive Assistant Director Amy Hess. “It is imperative that we continue all efforts to find—and ultimately hold accountable—those fugitives. We are hopeful the focused attention to these cases will generate new tips for the FBI and our partners.”

According to the most recent figures released by the FBI’s Law Enforcement Officers Killed and Assaulted (LEOKA) Program, there were 106 law enforcement officer deaths in 2018 alone; 55 of those officers were killed feloniously. Each death leaves a family mourning, a department missing a colleague, and a community going without one of the men or women who worked to keep them safe.

This Police Week, the FBI is highlighting eight cases that led to the deaths of six officers and resulted in serious injuries to three others. They date back as far as 1971, in Rosenbloom’s case, and occurred as recently as 2013. 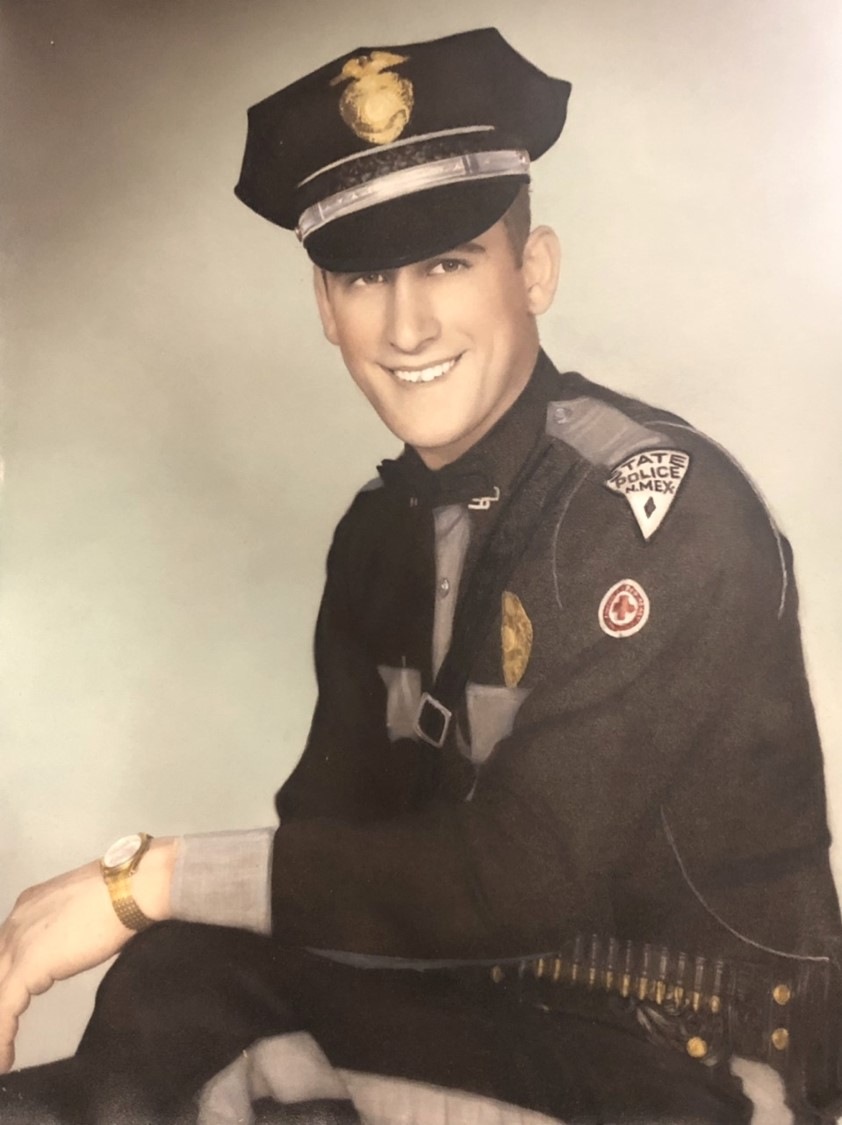