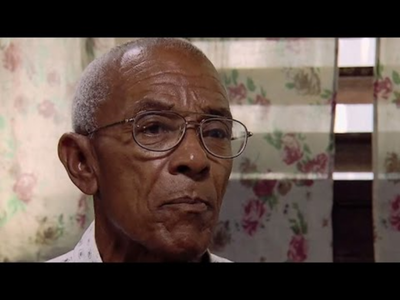 Charles Lee Hill was allegedly involved in the 1971 shooting death of a New Mexico State Police officer. Hill is just one of several fugitives the FBI is highlighting during National Police Week for committing violent acts against law enforcement officers.

Charles Lee Hill is wanted for his alleged involvement in a series of violent crimes that occurred in November of 1971.

On November 8, 1971, Hill was allegedly involved in the shooting death of a New Mexico State Police officer during a traffic stop approximately 15 miles west of Albuquerque, New Mexico. On November 27, 1971, Hill and two accomplices (believed to be deceased), allegedly also kidnapped a tow truck driver at gunpoint and forced him to drive the trio to the Albuquerque International Airport. The three men are alleged to have then hijacked a Trans World Airlines (TWA) flight, re-routing the plane to Tampa, Florida. After exchanging the hostages for fuel, Hill and his accomplices flew to Havana, Cuba.

Additionally, on December 14, 1971, Hill was charged in the United States District Court for the District of New Mexico, Albuquerque, New Mexico, with six counts of possession of unregistered firearms, one count of air piracy, and one count of kidnapping.