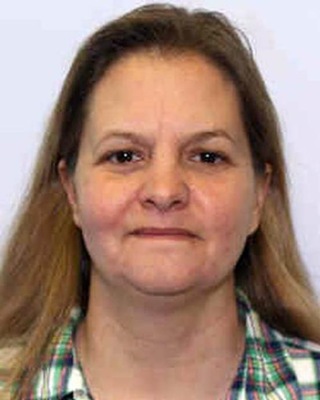 The FBI is seeking information on the whereabouts of a mother and daughter from South Carolina.

Jennifer Lea Settle is wanted in South Carolina for allegedly abducting her 11-year-old daughter McKenna Butcher. Law enforcement received information that, following a family court order, full custody of McKenna was given to her father. McKenna went missing from Taylors, South Carolina, on April 25, 2019. McKenna may be in the company of her mother Jennifer Settle.