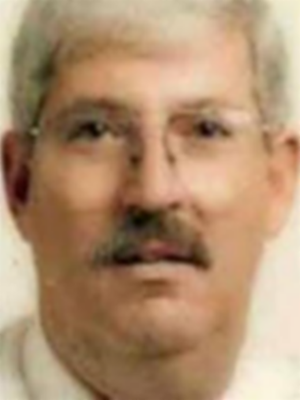 Press Conference on $1 Million Reward in Search for Robert Levinson

The FBI announced a reward of up to $1 million for information leading to the safe recovery and return of the retired special agent.

Robert A. “Bob” Levinson, is a retired FBI agent who traveled to Kish Island, Iran, as a private investigator on March 8, 2007

The United States Government is offering a reward of up to $25,000,000 for information leading directly to the location, recovery and return of Robert A. Levinson.

Levinson wears eyeglasses. He is believed to have lost a significant amount of weight, possibly 50 to 60 pounds.

Information is being sought regarding a United States citizen Robert A. Levinson, a retired FBI Special Agent, who went missing during a business trip to Kish Island, Iran, on March 9, 2007. Levinson retired from the FBI in 1998 and worked as a private investigator following his retirement. Levinson traveled to Kish Island, Iran, on March 8, 2007, working on behalf of several large corporations, and his whereabouts, well-being and the circumstances surrounding his disappearance have been unknown since that time.