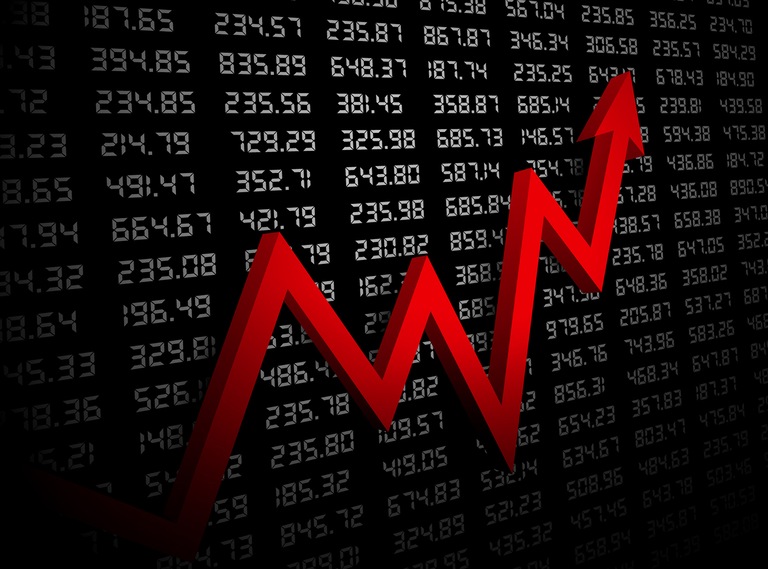 It’s often referred to as “spoofing”—but it’s definitely no joke. Using computer algorithms or other means to manipulate commodity market prices in order to line your own pockets is a federal crime, a provision of the 2010 Dodd-Frank Wall Street Reform and Consumer Protection Act. And last month in a Chicago courtroom, a trader—after being convicted in the first-ever federal prosecution for spoofing under the 2010 law—was sentenced to federal prison.

Michael Coscia was the manager and owner of Panther Energy Trading, LLC, a high-frequency trading company based in New Jersey. He was also a long-time trader registered with the Commodity Futures Trading Commission (CFTC), a federal regulatory agency.

Evidence presented during his trial included testimony from his own computer programmer at Panther Energy Trading, who said that Cosca had designed two algorithm programs to be used for high-frequency trading and gave the programmer specific instructions on how he wanted the programs to operate. These programs worked as Coscia intended, moving the markets in a direction that was favorable to him. As a result, he was able to generate $1.4 million in illegal profits between August and October 2011.

Coscia dealt in futures contracts, which are standardized, legally binding agreements to buy or sell a specific product or financial instrument in the future. The buyer and seller of a futures contract agree on a price today for a product or financial instrument to be delivered or settled in cash on a future date. The type of trading that Coscia did—high-frequency trading—is a form of automated trading that uses computer algorithms to make decisions and place orders and is designed to enable traders to communicate with markets in milliseconds.

The contract markets Coscia worked in—like the Chicago Mercantile Exchange, the Chicago Board of Trade, and the New York Mercantile Exchange—are part of what’s known as CME Group. And CME markets offer futures contracts in commodities like gold, soybean meal, soybean oil, and high-grade copper, as well as contracts that reflected changes in the value of the Euro and British pound against the U.S. dollar.

To place his trading orders, Coscia used servers physically located in Chicago that were part of a global electronic trading platform called Globex, operated by CME Group. His scheme—a variation of the “pump and dump” schemes that have been around since trading began—involved placing large-volume orders that he intended to cancel before they could be filled by other traders, thus creating a false impression about the number of contracts available in the market. Other market participants would react to this deceptive market information and try to interact with the orders, pushing prices up or down, but the orders would disappear (yanked by Coscia’s trading program). At the same time, Coscia was able to purchase contracts at prices lower than, or sell contracts at higher prices, than the prices available in the market before he entered his large-volume orders.

Coscia’s scheme was eventually uncovered by the various exchange groups and regulators, and in July 2013, the CFTC ordered Coscia to return the $1.4 million in illegal proceeds he had obtained and to pay an additional $1.4 million civil penalty on top of that.

But it was about to get even worse for the trader. The FBI’s Chicago Field Office, in conjunction with the U.S. Attorney’s Office Securities and Commodities Fraud Section in Chicago and with the assistance of the futures exchanges, opened an investigation into his activities. After analyzing Coscia’s trading records and interviewing his computer programmer, victims—which included representatives from other trading houses—and other individuals, Coscia was indicted by a federal grand jury in October 2014 on six counts of spoofing and six counts of commodities fraud. In November 2015, on the heels of a trial that lasted a little more than a week, Coscia was convicted on all 12 charges by a jury that came to its decision in about an hour.

Another reminder that the FBI places a high priority on investigating crimes that threaten the fairness of our markets and the confidence of investors.

In February 2015, a second futures trader was charged by U.S. federal authorities with spoofing. Navinder Singh Sarao, of the United Kingdom, was named in a criminal complaint filed in the Northern District of Illinois that contained allegations of spoofing, commodities fraud, and commodities manipulation on the Chicago Mercantile Exchange.

The U.S. has requested Sarao’s extradition from the U.K. The case, referred to the Department of Justice and the FBI by the Commodity Futures Trading Commission’s Division of Enforcement, is being investigated by the FBI’s Chicago Field Office.

Chris Guy Mannino, a former chiropractor and gun and explosives dealer who lived in Alaska, had scores to settle—and murder was how he planned to settle them.

A health care provider was sentenced to 10 years in prison for defrauding Medicare, Medicaid, and private insurers of more than $20 million—and causing patients to die as a result.