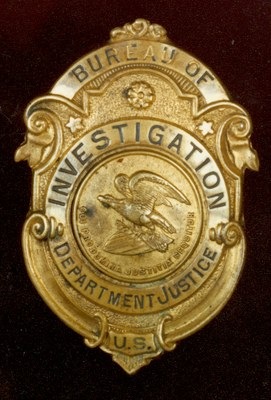 When war broke out in Europe a hundred years ago—in 1914, to be exact—the U.S. declared its neutrality, and U.S. investigative agencies like the Bureau of Investigation (the precursor to the FBI) had little role to play.

As the conflict escalated, though, American munitions, food, and other goods became a point of contention. Great Britain and its allies tried to purchase all they could afford from the U.S. to bolster their effort. But Germany and its allies, blockaded by British ships, took up submarine warfare to try and prevent their enemies from benefiting from American trade and turned to sabotage, espionage, propaganda, and other intelligence tactics to succeed. 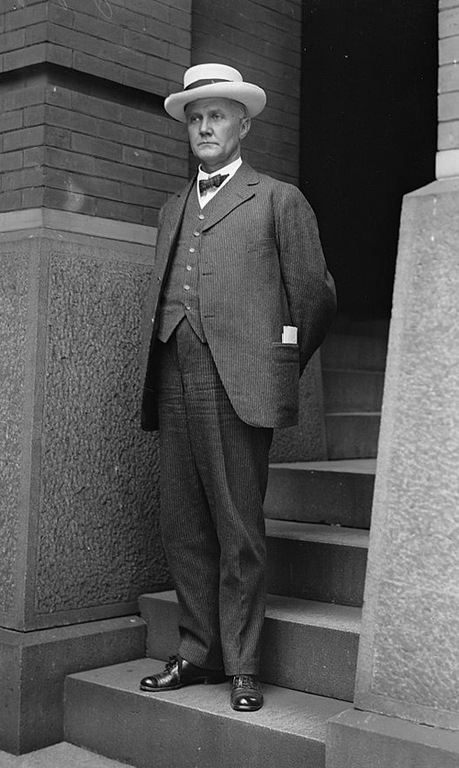 The U.S. government’s response was divided. On the one hand, the Treasury Department’s Secret Service sought to pursue German spies and their agents in the U.S. In one well known case, a Secret Service agent tailing a known German agent in New York City picked up a briefcase accidentally left behind on a bus—it contained a trove of documents related to German efforts to clandestinely plan and support secret activities aimed at interfering with American assistance to the Allies.

On the other hand, because little of this activity violated the limited federal laws at the time, U.S. Attorney General Thomas Gregory, right, cautioned the Bureau of Investigation to keep its investigations into German activities limited—even though they were potential threats to our national security.

That didn’t mean the Bureau was on the sidelines, however. Between 1914 and American entry into the war in 1917, the Bureau’s national security war-related investigations grew rapidly, from a small percentage of our total workload in 1914 to almost 30 percent two years later.

Among some of these early investigations:

In fact, it was these investigations by the Bureau and the Secret Service, along with Germany’s resumption of unlimited submarine warfare and their plan to convince Mexico and Japan to ally with it against the United States, that helped convince America to enter the war on the Allied side on April 6, 1917.

That development brought even more work for the Bureau, as we will see in an upcoming story.

The case of a minister-turned drug dealer who faked suicide after his Ponzi scheme failed.