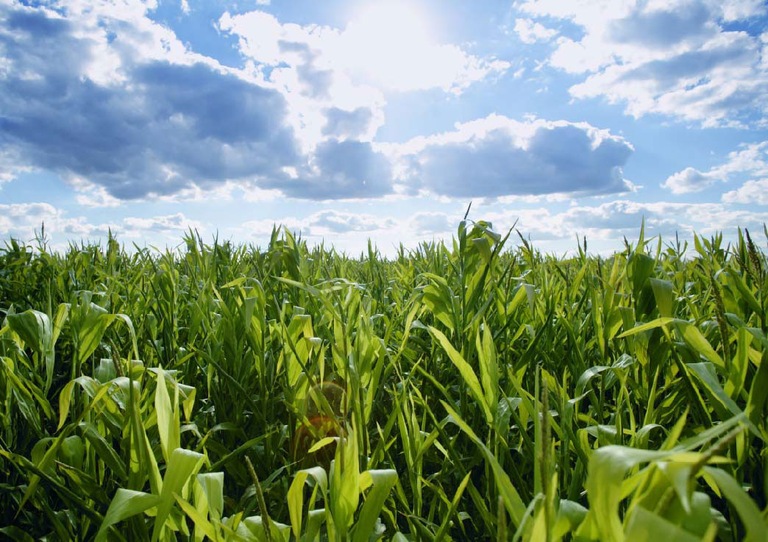 The object of Mo’s five-year conspiracy was to steal proprietary corn seeds from fields in Iowa—and across the farm belt of the Midwest—and send them to China, where Mo’s employer, a Chinese corn seed company, was based. Contained within the stolen inbred seeds—which, unlike common hybrid seeds, can be replanted year after year—were the valuable trade secrets of U.S. companies DuPont Pioneer and Monsanto.

Mo, 46, a legal permanent resident of the U.S. with a home in Florida, was sentenced on October 5, 2016 to three years in prison and ordered to forfeit two farms in Iowa and Illinois that were purchased to support and provide cover for his criminal activities. The case, which led agents on cat-and-mouse surveillance operations across the Midwest and took them on a deep dive into the biotechnology of proprietary corn breeding, came to light following a routine liaison visit in 2012 by FBI agents to DuPont Pioneer’s offices near Des Moines.

“At the end of that meeting, they brought up an incident where an Asian male had been digging in one of their grower fields,” said Special Agent Mark Betten, who at the time worked in the FBI Omaha Division’s Des Moines office. Grower fields operate like laboratories where companies can test their products. The fields are often in remote locales, Betten said, so when a field manager spotted Mo digging there on May 3, 2011, he became suspicious and confronted him. Mo told the field manager he worked for a local university, then hurriedly drove away as the field manager noted his license plate number. By the end of the liaison meeting, the FBI agents had Mo’s name and address in Boca Raton.

Soon after, on a separate visit to another Des Moines-area seed producer, company officials said that they had recently been to China on a business trip and shared with whom they had met. Among the names was Mo Hailong’s. To Betten, it seemed like more than just a coincidence. When the agent showed a picture of the Florida man who had been caught digging in the Iowa field, company officials said it was the same guy they had met in China.

“That’s kind of how the case got started,” Betten said. “I was full-time on it from that point on.”

The case would expand to include five other conspirators and required tracking their disparate whereabouts across six states and thousands of miles. “Surveillance is very difficult in rural areas, out in cornfields,” Betten said. “The logistics were a challenge.”

“Our counterintelligence mission is to protect America’s vital assets. It just so happens that in this case, the vital assets are corn seeds, which take a tremendous amount of time and money to develop.”

Another challenge was fully understanding and then laying out crucial elements of the complicated case to judges and courts to obtain necessary warrants. “When you’re writing affidavits explaining what the intellectual property is and how they’re stealing it—while protecting each company’s property right—that was all scientifically very challenging to articulate,” Betten said.

The investigation revealed that Mo and his co-conspirators were gathering seeds from farms across the Midwest and packaging them to send in bulk to China. In one example, in May 2012, Mo and two others tried to ship 250 pounds of corn seeds from Illinois to Hong Kong, according to the indictment.

Mo was arrested on December 12, 2013 and indicted, with five others, on charges of plotting to steal seeds. According to the criminal complaint, Pioneer DuPont executives estimated the theft of this type of seed would result in the company losing five to eight years of research and at least $30 million.

Bill Priestap, assistant director of the FBI’s Counterintelligence Division, said corn seeds developed in the U.S. are no different than other types of intellectual property when it comes to being targets for theft or espionage.

“If a company in the U.S. is a world leader in something, it’s likely being targeted,” Priestap said, adding that an essential piece of the Bureau’s counterintelligence strategy is to raise awareness of that threat.

“People may think that it’s just a couple of farms in Iowa. But it’s about more than that,” he said. “Our counterintelligence mission is to protect America’s vital assets. It just so happens that in this case, the vital assets are corn seeds, which take a tremendous amount of time and money to develop.”

A similar case in Kansas further illustrates Priestap’s point. On December 12, 2013—the same day Mo was arrested in Iowa—two agricultural scientists from China were arrested and charged with trying to steal samples of rice seeds from an Arkansas research facility. One pleaded guilty in the case last month and the other is awaiting trial.

Betten said it was by design that the arrests in the corn and rice cases occurred at the same time. “We didn't want to spook the others,” he said. “We were afraid if Omaha acted before Kansas City that their subject would catch wind of it, and vice versa.”

In the corn case, Mo pleaded guilty last January. His indicted co-conspirators are believed to be in China.

The FBI—in collaboration with the Department of Homeland Security—has launched a campaign to raise awareness about the dangers of border corruption.