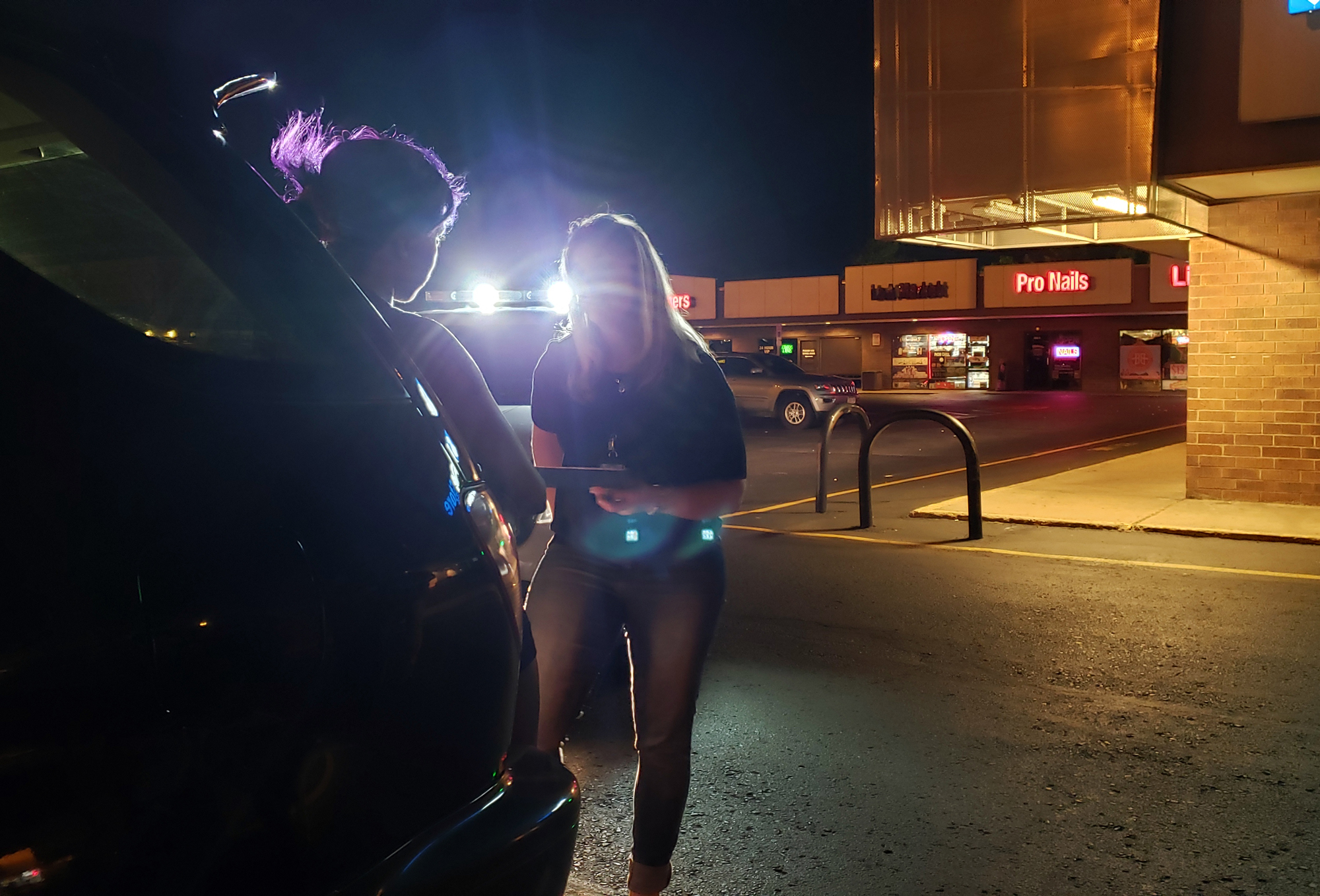 The initiative during the month of July, dubbed Operation Independence Day, relied on more than 400 law enforcement agencies working on FBI Child Exploitation and Human Trafficking Task Forces in each of the Bureau’s 56 field offices. The sweep included undercover operations and has led to the opening of five dozen federal criminal investigations. Agents and analysts at FBI Headquarters and in the field worked closely with the National Center for Missing & Exploited Children (NCMEC) to identify young runaways, missing kids, and juveniles who may have been subjected to human trafficking.

In all, 103 juveniles were identified or recovered and 67 suspected traffickers were arrested. The sweep resulted in 60 new federal investigations.

“The FBI is fiercely focused on recovering child victims and arresting the sex traffickers who exploit them,” FBI Director Christopher Wray said in a statement. “Through operations like this, the FBI helps child victims escape the abusive life of sex trafficking.”

Atlanta, Houston, and Denver were among the cities that took part in Operation Independence Day, a monthlong nationwide initiative in July 2019 to find human traffickers and rescue their underage victims.

In past years, the FBI initiated weeklong coordinated nationwide sweeps under the name Operation Cross Country to arrest traffickers and recover underage victims. This year, FBI field offices had a longer window to plan and execute operations as part of the national initiative, with the goal being to develop richer leads and intelligence and more robust cases.

“We are here to rescue children, and we are here to build good cases against traffickers,” said Jeanette Milazzo, a special agent who led one of the Houston Field Office’s task force operations in early July. In that operation, undercover officers from the Houston Police Department scanned social media and escort sites looking for what appeared to be juveniles advertising for commercial sex. They set up fake dates, met at pre-arranged locations, and then brought individuals (and their pimps in some cases) in for interviews to determine if they were underage or trafficked or if they could help identify other victims or traffickers. In each case, FBI victim specialists ensure the individuals understand their situation and are made aware of the resources available to help them.

“If we have developed enough rapport with the victim, we build a case against their trafficker and hopefully charge them in federal court,” Milazzo said. 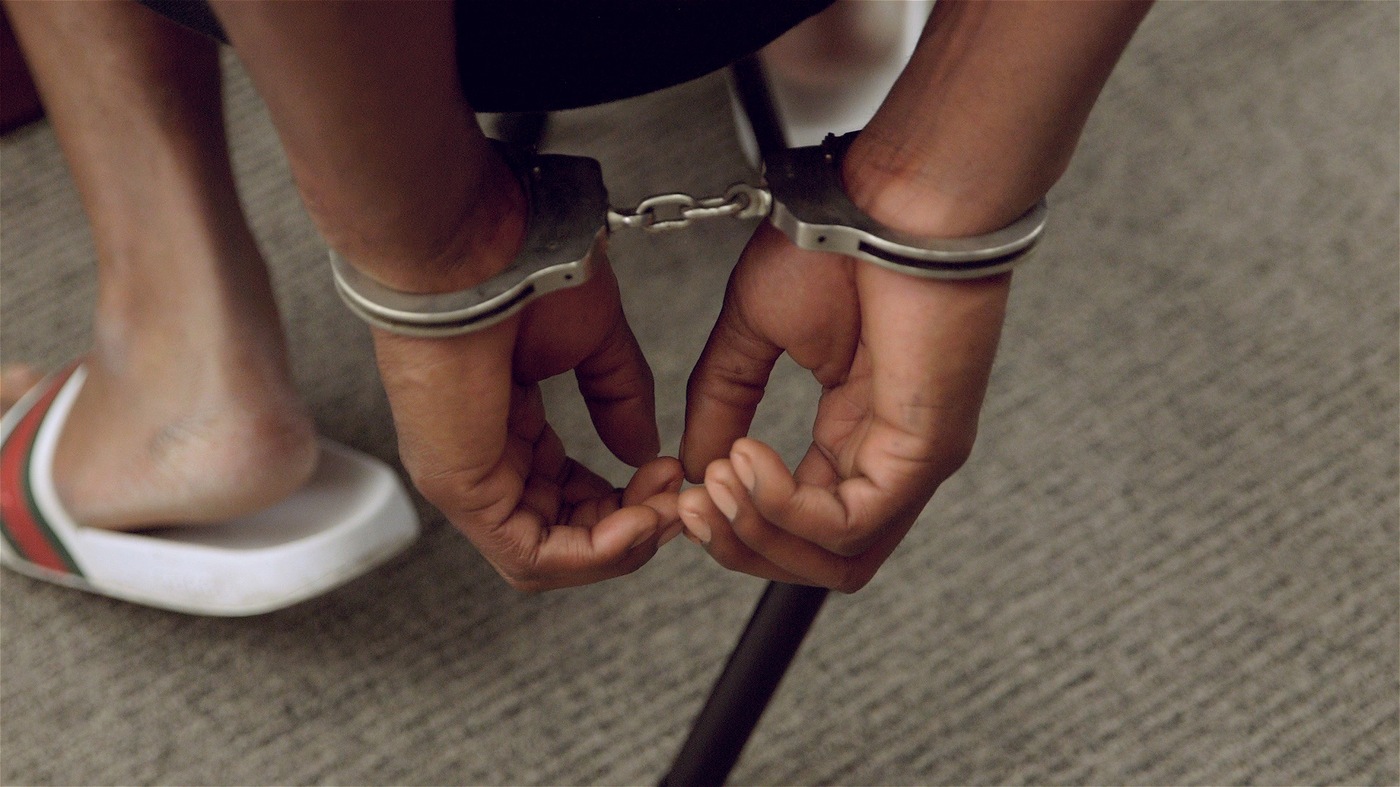 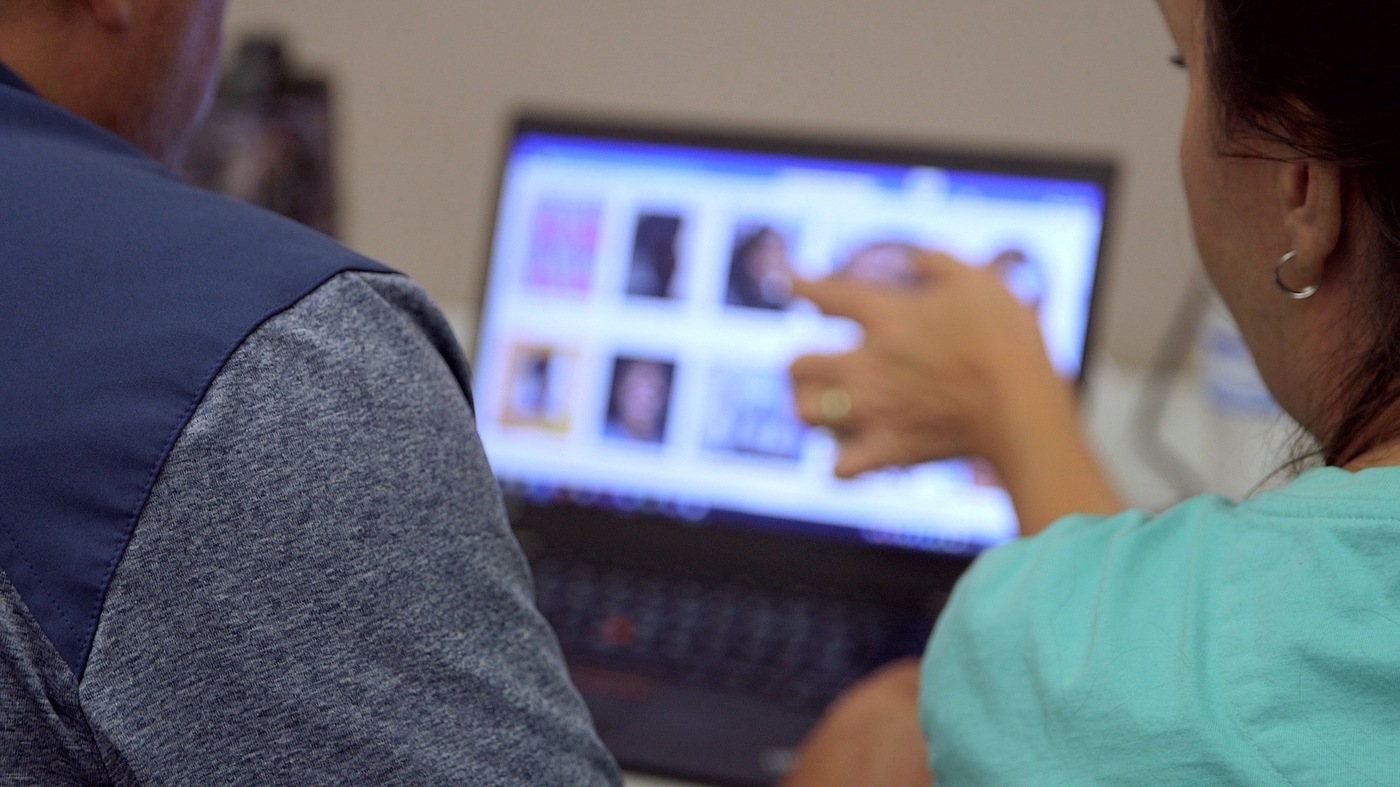 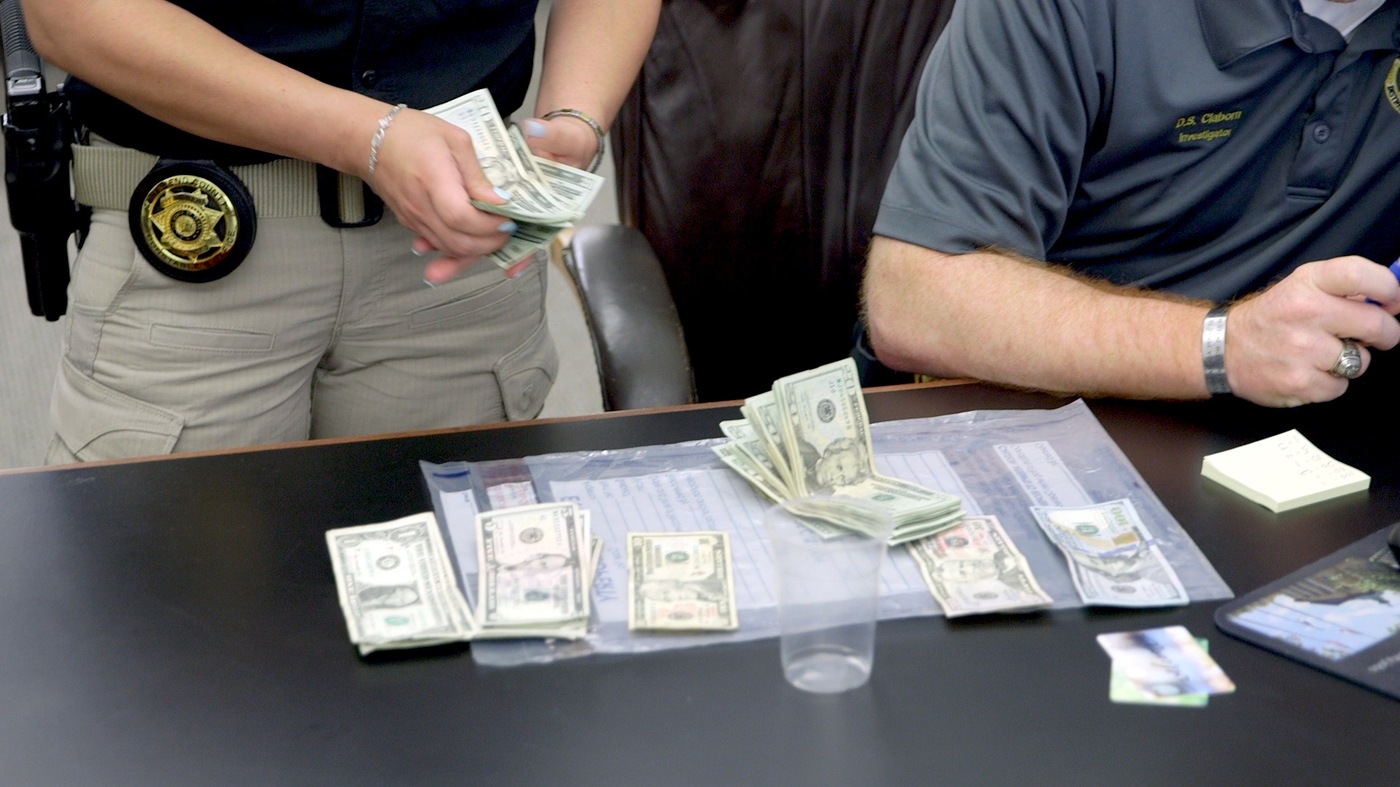 Houston Police Department officers on an FBI task force are seen examining a website in a command center and counting money found on a suspected pimp who was apprehended as part of Operation Independence Day.

The FBI and NCMEC, along with the Department of Justice Child Exploitation and Obscenity Section, launched the Innocence Lost National Initiative in 2003 to combat sex trafficking of children in the U.S. Today, the initiative includes 86 Child Exploitation and Human Trafficking Task Forces that work year-round on efforts like those conducted during Operation Independence Day. To date, the collaboration has led to the recovery or identification of more than 6,600 child victims and more than 2,700 criminal convictions of traffickers.

The FBI-led Operation Cross Country sweeps, which were held annually between 2008 and 2017, recovered more than 900 child victims and arrested nearly 1,400 traffickers.

A major element in all the FBI’s trafficking cases is the placement of victim specialists on operational teams. Their mission is to provide victims with resources to help them in their situations. But they also frequently serve as intermediaries between victim-witnesses and investigators.

During a recent operation in Denver, a victim specialist was there while an agent and police detective interviewed a 17-year-old boy who had advertised himself online. The victim specialist talked to the boy, who was not arrested, about the inherent dangers of his actions and plugged him into the local network of resources designed to help him.

“What we see is underage boys who are engaging in unsafe methods online where they agree to meet for a date in exchange for money or anything of value,” said Anne Darr, a victim specialist on the Denver Field Office’s Rocky Mountain Innocence Lost Task Force. “It’s important that we intervene and that we provide education, awareness, and resources to them. So that way they don't go back online and meet somebody who could be an online predator.” 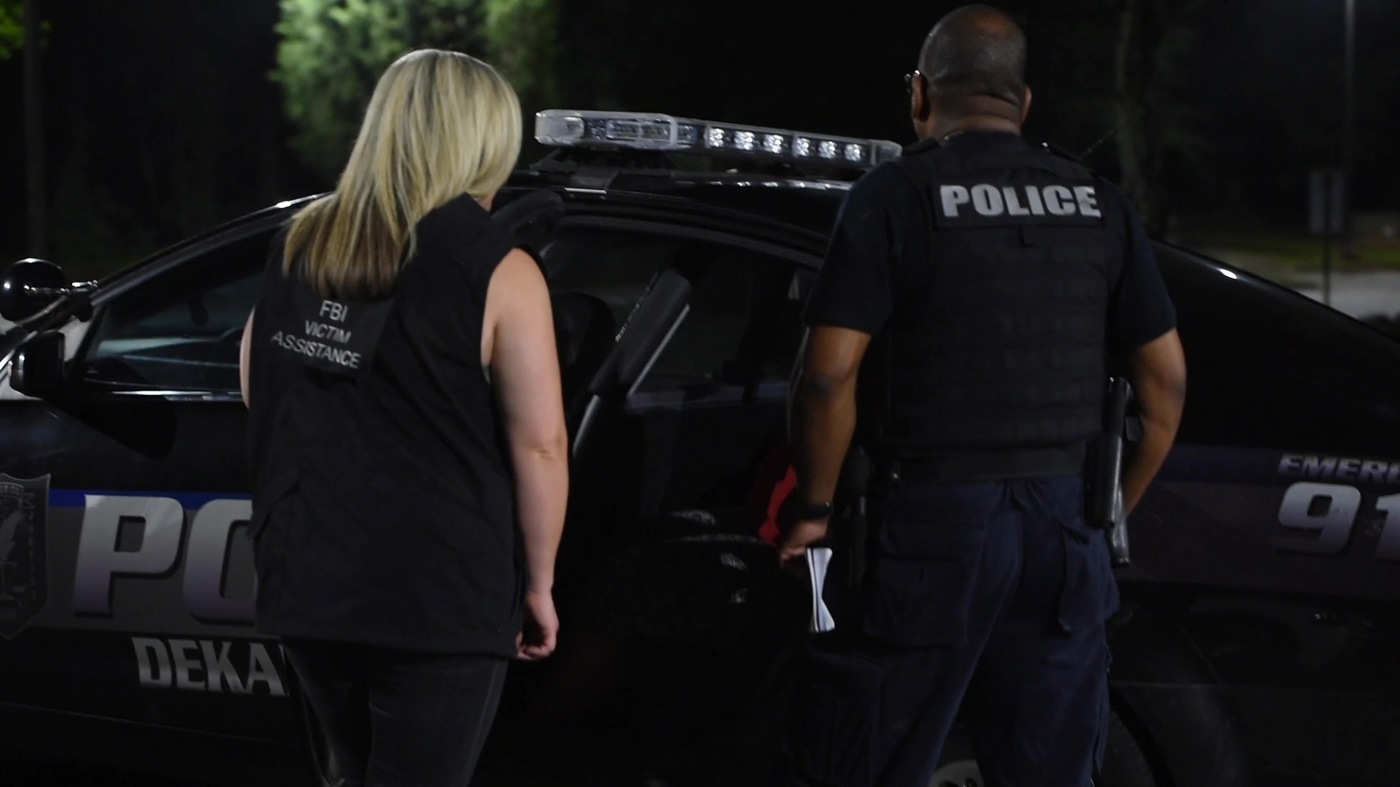 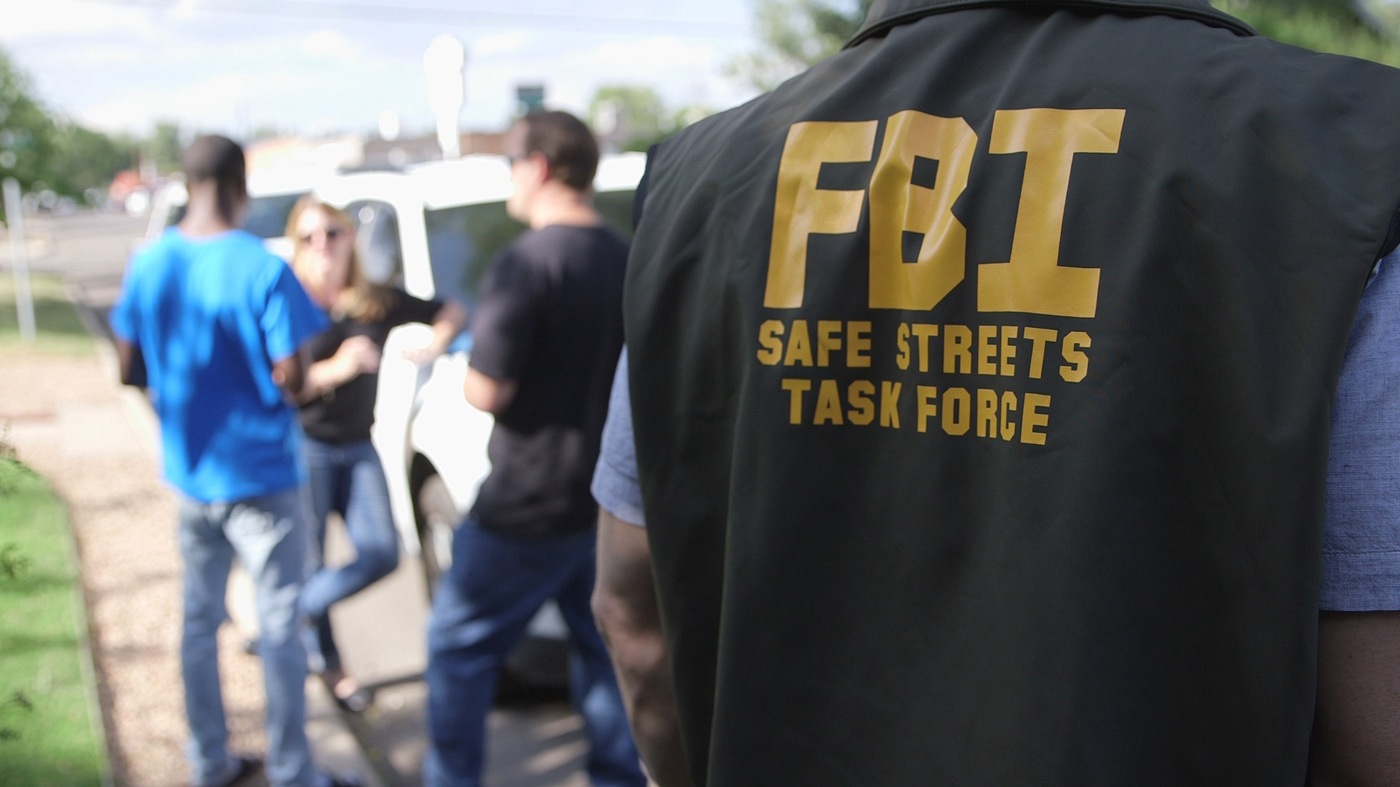 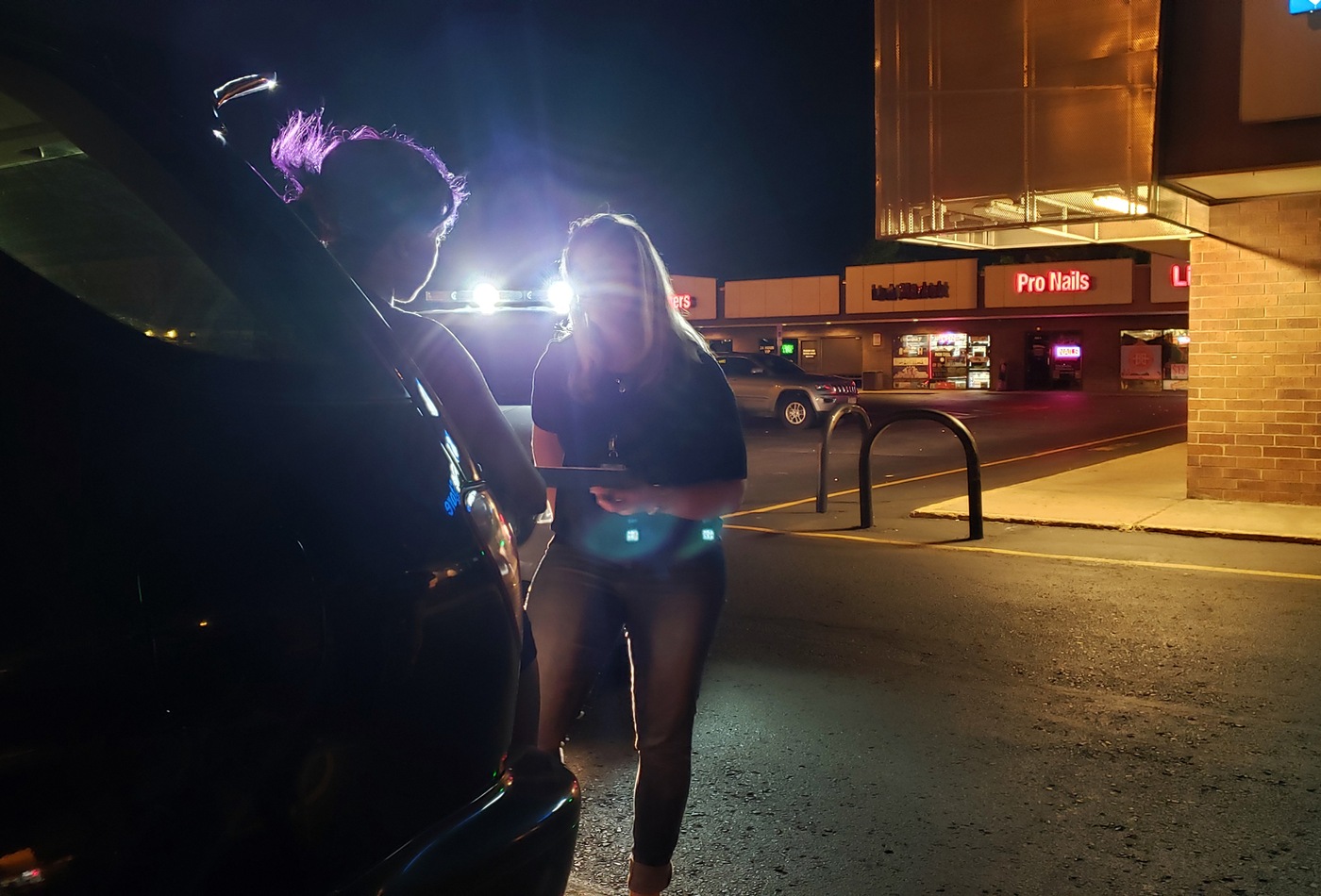 FBI victim specialists (pictured in Atlanta, top, and Denver) were an integral part of operational teams during Operation Independence Day. Their mission is to provide victims with resources to help them in their situations, but they also frequently serve as intermediaries between victim-witnesses and investigators.

The task forces in the recent operation included federal, state, local, and tribal partners, with efforts in every state and some U.S. territories. A single operation in early July led by the FBI’s office in Guam (part of the Honolulu Field Office) included nearly 20 investigators from the FBI, the Guam Police Department, the U.S. Postal Inspection Service, the Coast Guard Investigative Service, and Homeland Security Investigations. The effort resulted in a federal case against a 33-year-old man who allegedly trafficked a minor girl to a 48-year-old man in exchange for cash and drugs. 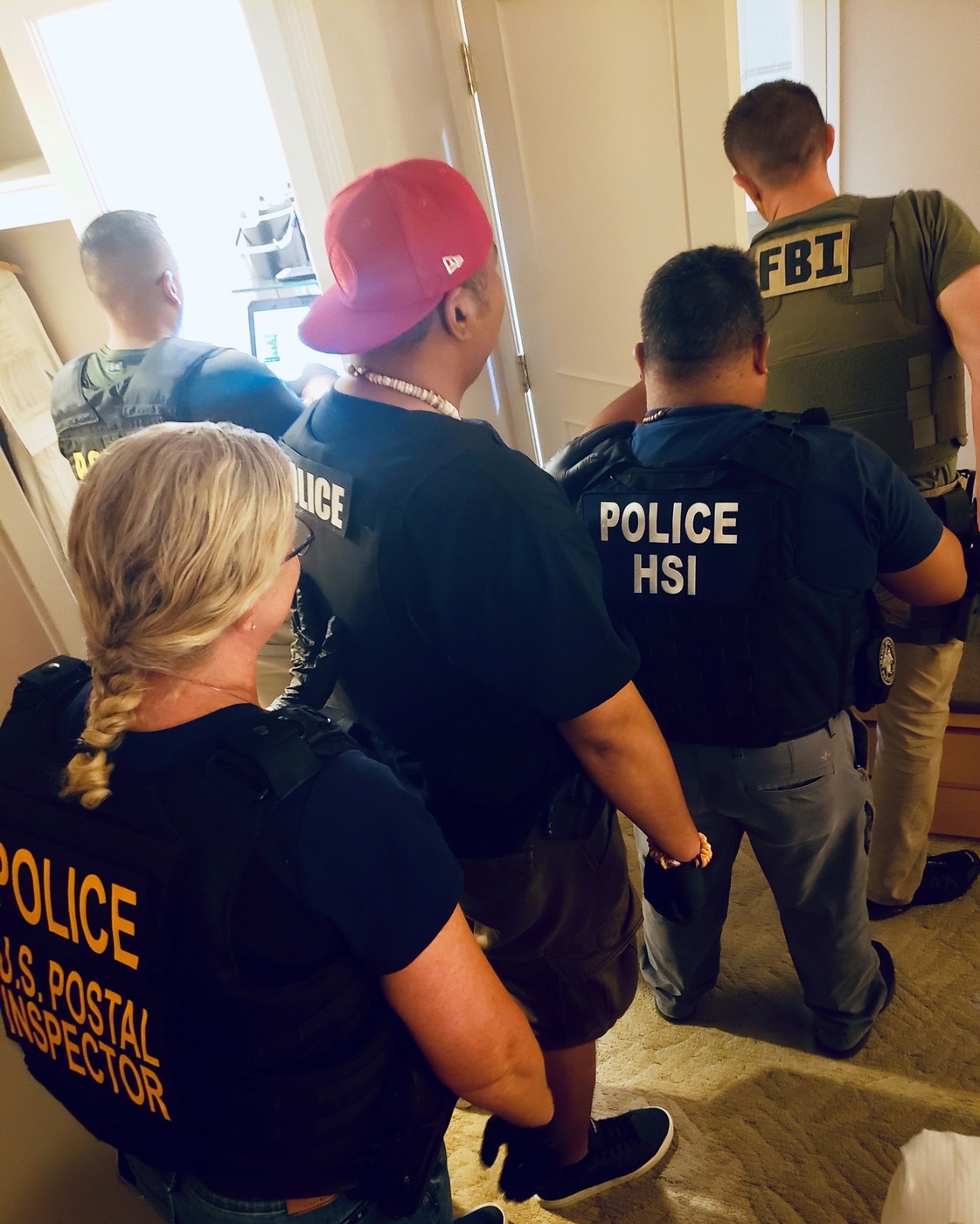 Investigators from multiple agencies enter a room during an Operation Independence Day action in Guam in early July.

In his remarks, Director Wray said the FBI’s focus on the issue is not confined to a single week or month each year. The effort to find and stop traffickers and recover kids is ongoing and continuous.

“Our agents, intelligence analysts, professional staff, and victim specialists work tirelessly before, during, and after these operations to make sure that victims get the help they need to reclaim their lives,” Wray said.

Recovered: By “recovered,” the FBI is referring to the removal of the child from ongoing, continued victimization. The FBI works with victim specialists at the FBI and with our partners to ensure the child victim is placed in a safe environment and their immediate and long-term needs are addressed.

Identified: An individual “identified” as a victim of sex trafficking is one who may not currently be in a sex trafficking situation, but one who has been victimized in the past or whose prior victimization is unknown, or someone who is being trafficked, but is afraid to disclose that information to law enforcement. Child victims identified as at-risk of being subjected to sex trafficking are identified by our operational team and provided the same victim assistance and resources as those child victims recovered from active situations.

At his retirement ceremony, the outgoing special agent in charge of the Knoxville Field Office was able to meet the man he recovered as an infant following a 1997 kidnapping in Washington state.