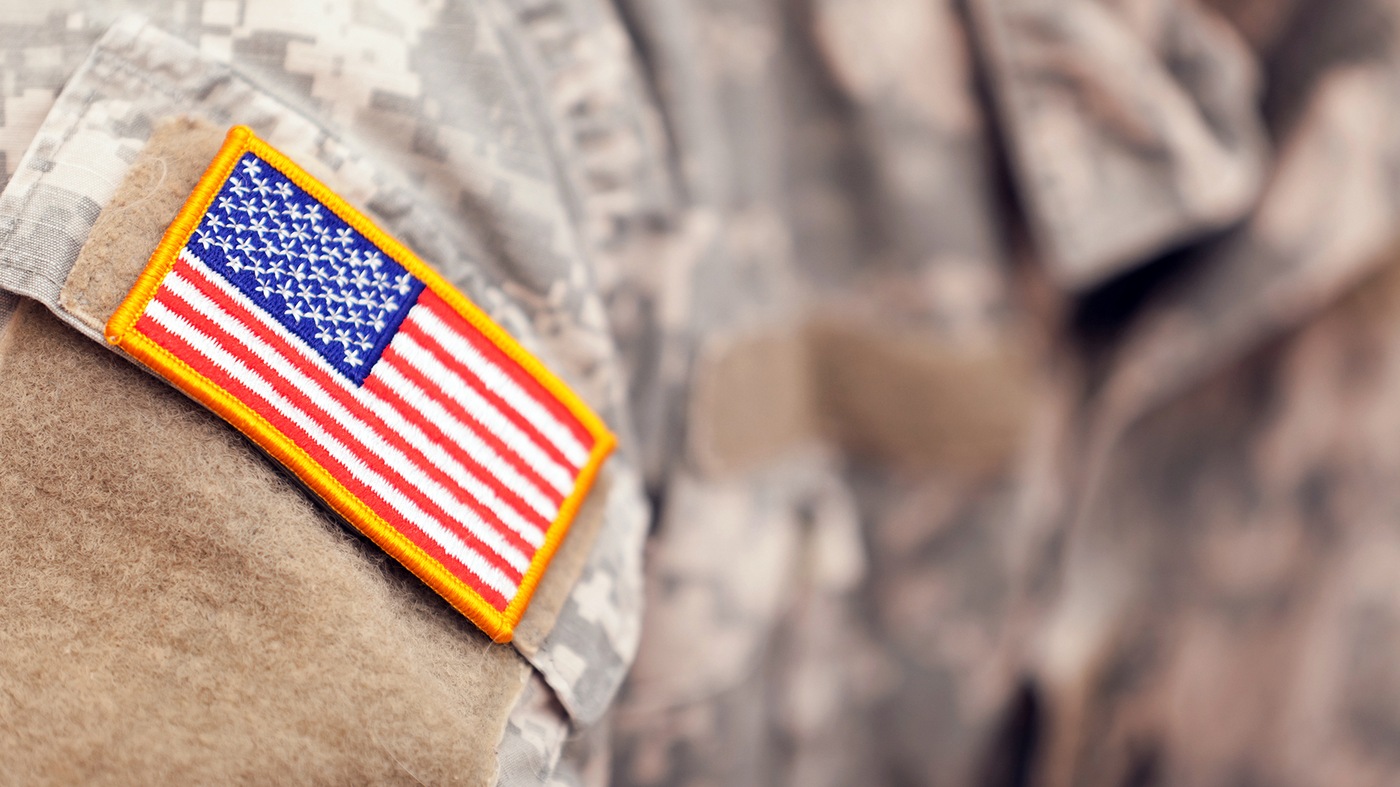 The charity sounded like a worthy and patriotic cause—an organization that would send military families on Disney vacations and pay travel costs for families to see their loved ones graduate from boot camp in South Carolina and California.

But the charity, known as “Marines and Mickey” was simply a front that fraudster John Shannon Simpson used to enrich himself. Thanks to an FBI and Naval Criminal Investigative Service investigation, Simpson is now serving a prison sentence.

“Simpson presented himself as a retired master sergeant in the Marines, and people believed him. They had no reason to question a U.S. Marine,” said Special Agent Tiffany Baker, who investigated the case out of the FBI’s Bluffton Resident Agency, which is part of the Columbia Field Office.

In fact, Simpson was actually a lower-level rank than he claimed, and he was court-martialed for going AWOL.

But claiming to be associated with the Marine Corps gave Simpson credibility, and donors gave nearly half a million dollars to his charity from its founding in 2014 until 2016.

Simpson befriended a Gold Star mother who had lost her son in a shooting in Chattanooga, Tennessee in 2015. Simpson and the Gold Star mother collaborated on fundraisers for Marines and Mickey.

People who knew the mother became suspicious of Marines and Mickey and dug into Simpson’s military record. A friend of hers contacted the FBI, who began looking into the charity.

“It’s such an affront to the Marine Corps values that someone had the audacity to take advantage of their service members for financial gain.”

While the purported charity claimed that 100 percent of funds were directed to help military families, investigators found that less than 20 percent of the donations were actually used for that purpose. Most of the money was simply pocketed for Simpson’s daily living expenses.

“Simpson even hosted a fundraiser that was to send a Marine’s child who was sick with cancer to Disney,” Baker said. “In fact, he did not direct any money toward that family.”

But Simpson was a good salesman. He knew enough about the military to ingratiate himself with Marines and their families. And for a long time, no one, including his volunteers, had any reason to question his military record or how he was spending the money he raised.

“It’s such an affront to the Marine Corps values that someone had the audacity to take advantage of their service members for financial gain—while pretending to have those same military values himself when he did not,” Baker said. “It’s just a really egregious case.”

In April, Simpson pleaded guilty to wire fraud in April 2019 and was sentenced to four years in prison in July 2019.

Baker emphasized the importance of donors investigating charities before they contribute. Legitimate organizations are transparent about how much they take in, what their operating costs are, and who benefits from their work. The Federal Trade Commission also offers tips on giving wisely.