More than 40 Arrested in Violent Gang Takedown in Arkansas

More Than 40 Arrested in Operations Targeting Violent Gangs in Arkansas

The FBI, along with federal, state, and local partners, arrested 45 people for drug and firearm crimes in Pine Bluff and Little Rock, Arkansas.

The final operation, led by the Drug Enforcement Agency, was centered on sources supplying drugs through the mail that were then being sold to individuals in Arkansas and Texas. A total of 18 defendants were charged in that case, while another individual was charged in a separate indictment. 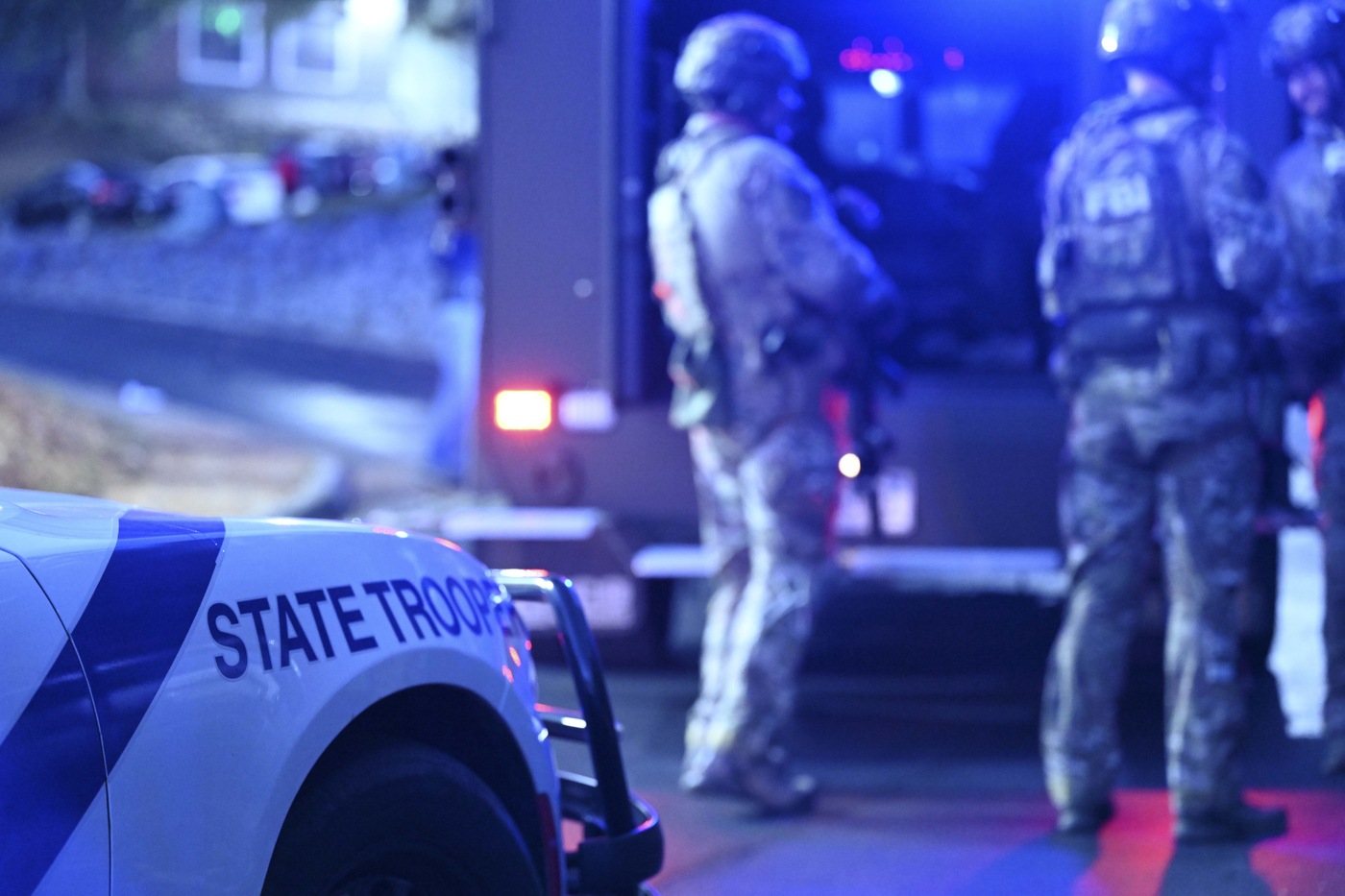 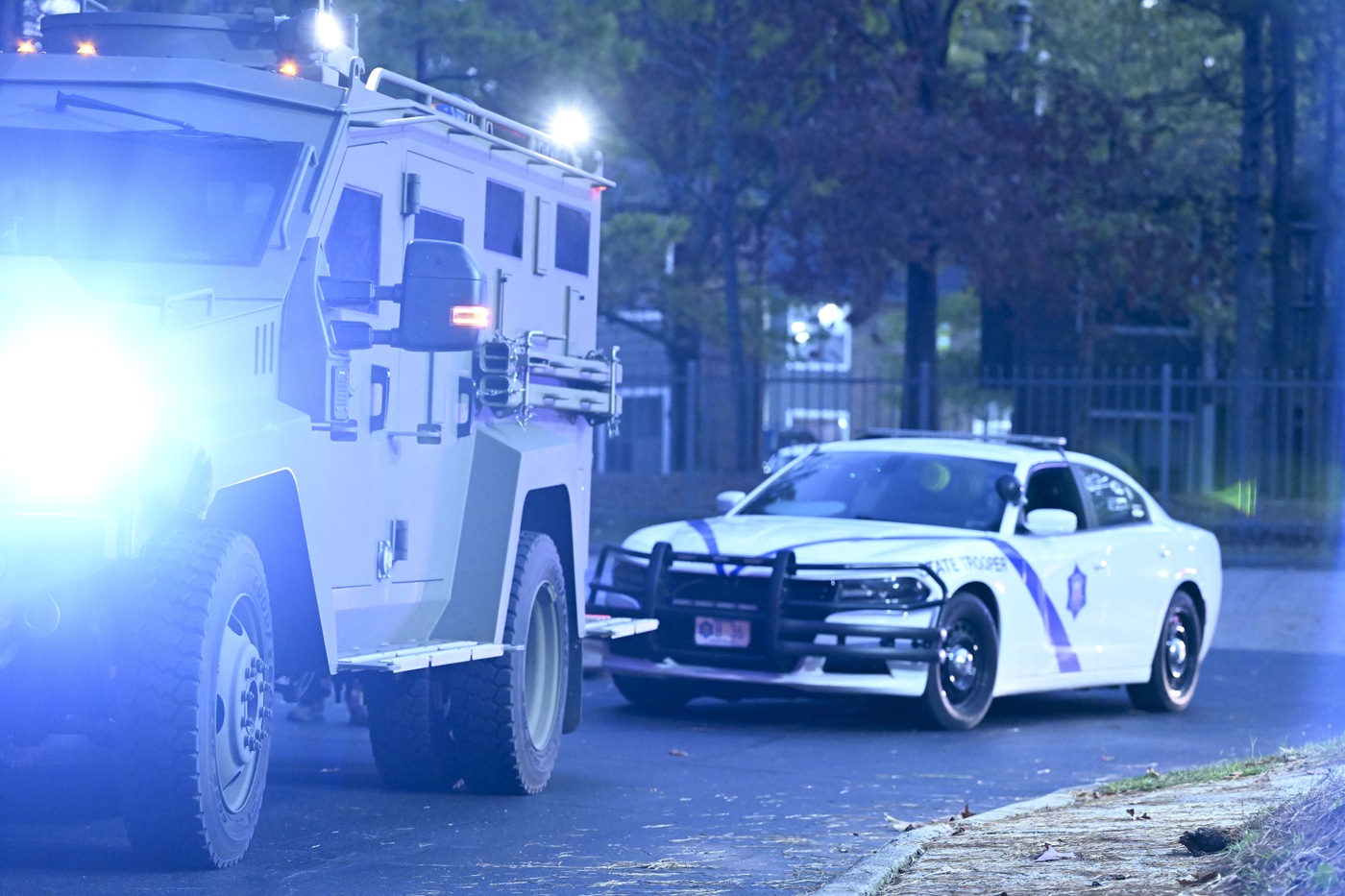 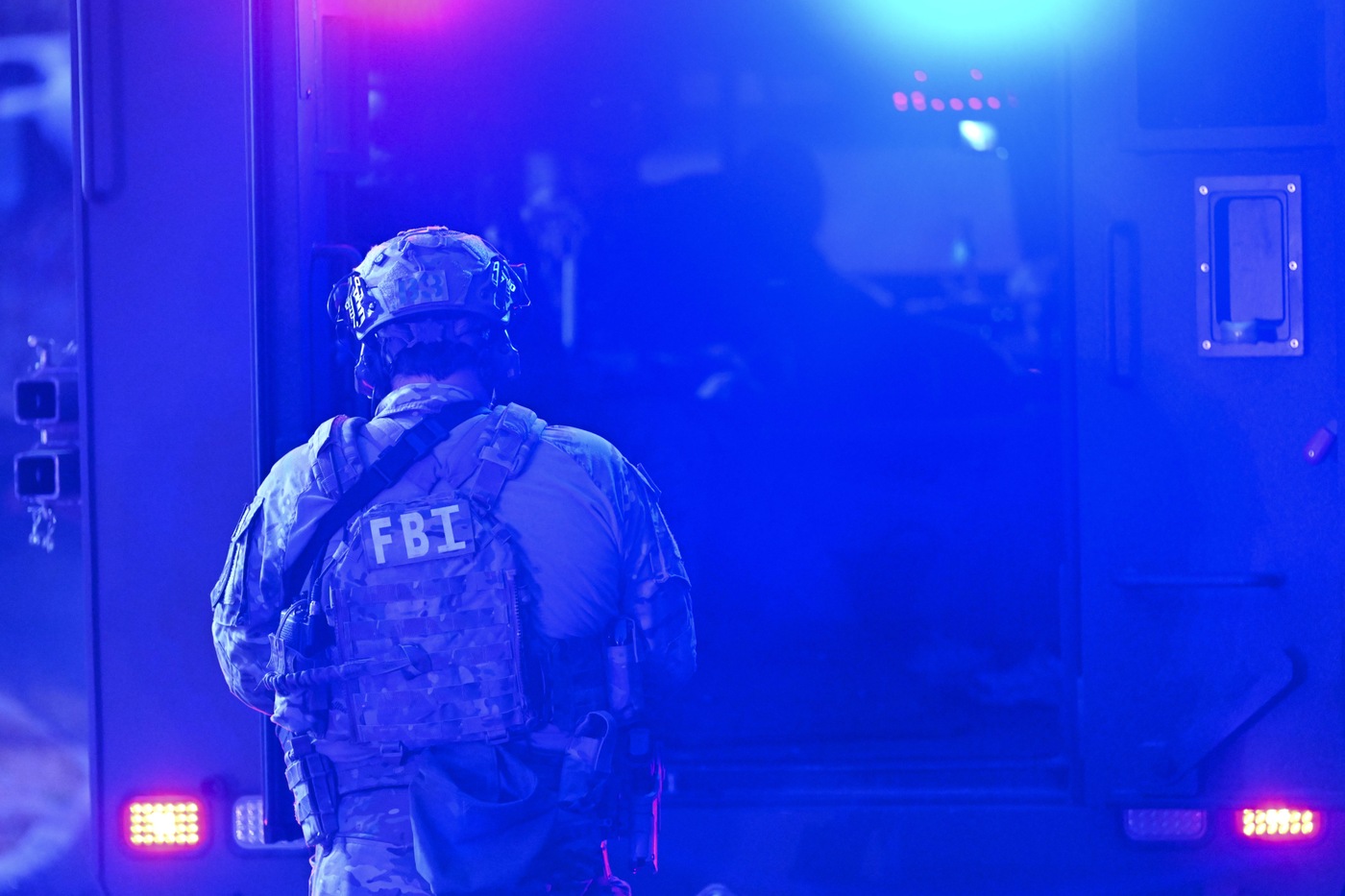 FBI agents prepare for an early morning operation in Little Rock, Arkansas, focused on gang members believed to be responsible for violence and drug trafficking in the region.

“Today’s operation and arrests are the culmination of a multi-year, multi-agency investigation targeting violent organizations which preyed upon Arkansas communities,” said FBI Little Rock Special Agent in Charge James Dawson. “For the past two years, FBI employees and Arkansas law enforcement partners worked relentlessly to investigate and combat the violence plaguing our state. Today, those efforts have brought much-needed relief to besieged neighborhoods across central Arkansas.”

Of the 80 defendants indicted in the three investigations, eight of those were already in custody when the operation began.

FBI and other law enforcement agents began early in the morning by searching for remaining 72 suspects; they successfully arrested 45. In addition to these arrests, authorities seized four firearms, small amounts of drugs, and $30,000 in cash.

“We are grateful to the numerous agencies who assisted with this operation, especially the police departments who have investigators assigned to our task force,” said Dawson. “We also thank the dedicated prosecutors at the U.S. Attorney’s Office who continue to ensure violent criminals in Arkansas are held responsible for their illegal actions.”

A suspect in Los Angeles was allegedly manufacturing and shipping large quantities of fake pills and other dangerous drugs. Fake prescription medications and drugs laced with fentanyl and other powerful substances are linked to a growing number of overdose deaths nationwide.

The FBI and U.S. Marine Corps held a unified physical training event, along with a career fair, at Marine Corps Base Quantico.