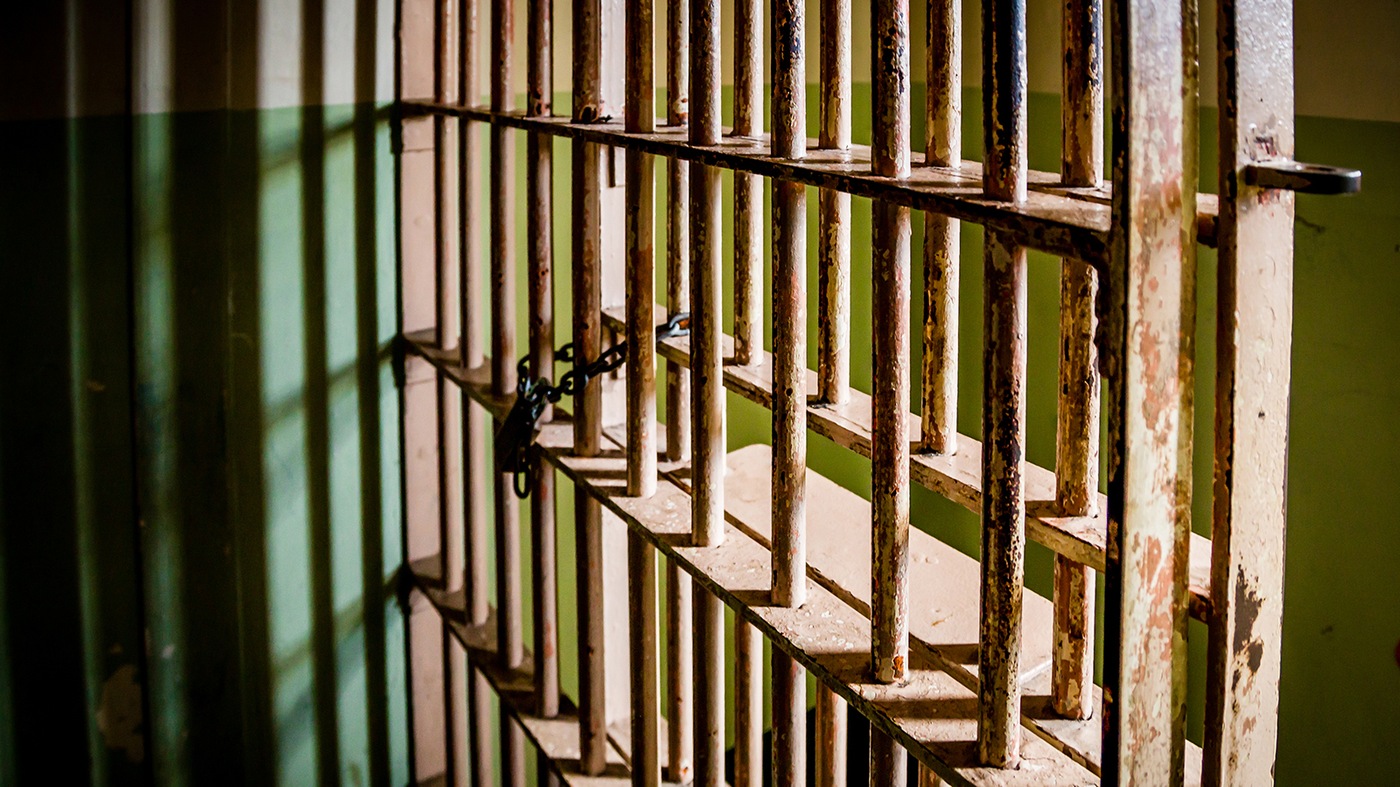 James Ricks was sitting in his car late on a summer night in 1967 in North Little Rock, Arkansas when he was startled by tapping on his car window. Two criminals were fleeing a store they had robbed when their getaway car broke down. They stole Ricks’ car—and his life—but decades would go by before his killer was brought to justice.

The pair of criminals shot Ricks, a 27-year-old African-American father of a young daughter, and locked him in the trunk of his own 1964 Oldsmobile. After driving around with a wounded Ricks in the trunk, they shot him again in the back of the head and left him in a wooded area in rural Arkansas.

James Leon Clay, 20, and his brother Leon Junior Clay, 25, were convicted of interstate vehicle theft for stealing Ricks’ car and for the robberies they’d committed earlier that night. But the men were never charged with Ricks’ murder, despite having stolen his car and leaving fingerprints inside the vehicle. Ricks’ body was found by hikers two months later on August 27, 1967.

Nearly 50 years later and 1,100 miles away in Delaware, Special Agent Justin Downen—working out of the FBI Baltimore Division’s Dover Resident Agency—received a call from a man who said his brother-in-law’s prison cellmate had confessed to the murder. Though Downen was not familiar with the killing, the story piqued his interest. So Downen and Officer Derrick Calloway of the Laurel (Delaware) Police Department interviewed the cellmate of James Leon Clay, by then in his 60s, at Sussex Correctional Institution in Georgetown, Delaware. (Calloway was familiar with Clay because he had investigated the bank robbery—unrelated to the Ricks murder—that landed Clay in prison.)

Clay’s cellmate, who was imprisoned on drug charges, gave the investigators a detailed account of the killing—the circumstances, type of gun used, Clay facing Ricks’ family in the courtroom when he was charged with stealing the car. The cellmate, who slept in the top bunk, took detailed notes on their discussions while Clay talked from the bottom bunk.

Clay told the cellmate he regretted killing Ricks, and that his brother, who had since died, had told him to do it.

After additional investigation, it became clear that the story checked out.

“There’s just no way this story isn’t true,” Downen said after listening to the story and seeing how it corroborated with known details of Ricks’ murder. “Then it was just a matter of how we would prove it. The case is 50 years old, so the only way we get a conviction is to get the guy on tape admitting to it.”

“No one would’ve criticized us if we didn’t follow through on this case from 50 years ago with nothing more than a tip from someone in prison. We knew it was the right thing to do, and we would want someone do it for us. That’s what justice is about.”

There were a number of challenges with getting that proof, one being that the cellmate had since moved to a minimum security prison out of state.

So the investigators decided to simply wait for Clay’s release and try to get a second confession—this time on tape.

“It wasn’t like we were working it every day or even every week, we just had to have the willingness to wait him out and take the long approach,” Downen said.

Two years went by. Downen was assigned to other cases. Calloway transferred to another police department. Given their workloads, they could’ve easily moved on from the case or not acted on the tip, but investigators were committed to seeing it through to the end.

“No one was tracking this case. No one would’ve criticized us if we didn’t follow through on this case from 50 years ago with nothing more than a tip from someone in prison,” Downen said. “We knew it was the right thing to do, and we would want someone do it for us. That’s what justice is about.”

Downen called the Delaware prison system occasionally to check on Clay during those two years. In August 2014, he got the answer he’d been waiting for: Clay was released that morning. It was time to get their taped confession.

Given where Clay and his old cellmate had met and bonded, the probation office seemed the most likely place for their “chance” meeting, so Downen, Calloway, and officials from the Delaware Department of Probation and Parole came up with a plan to have the two former cellmates in the lobby at the same time as they were arriving for meetings with their probation officers.

Right on schedule, the cellmate arrived at the probation office when Clay did, wearing a hidden recording device. Clay recounted everything, both in the office and as the two men continued to chat in Clay’s truck.

Clay was quickly arrested and returned to Little Rock, where he was charged with Ricks’ murder. After the judge declared his taped confession admissible, Clay pleaded guilty to the murder charges and was sentenced to 20 years. He was 67 at the time of his arrest in 2015 and will likely spend the rest of his life behind bars.

For Ricks’ family, the years without justice and closure for their loved one were difficult, especially knowing that the Clay brothers had been convicted of other crimes but would be released.

“It was hard on me,” said Julius Ricks, who is now 74 and still lives in the North Little Rock area. “I would often think about him. Me and my brother and my sister, we’d always talk about it. We wondered what happened to the guys. It was rough; I won’t lie. I really missed him.”

He was surprised to receive a phone call from the FBI that his brother’s killer had confessed.

“That was a miracle, what they did,” Julius Ricks said. “It was just a miracle when they called and said that the guy had talked in jail.”

Putting a killer behind bars—even nearly a half-century after the crime—was also worth the patient effort for Downen and the other investigators involved.

“It’s really easy to put yourself in the shoes of that family and think about what it would be like to lose a loved one under those circumstances and not have justice,” Downen said. 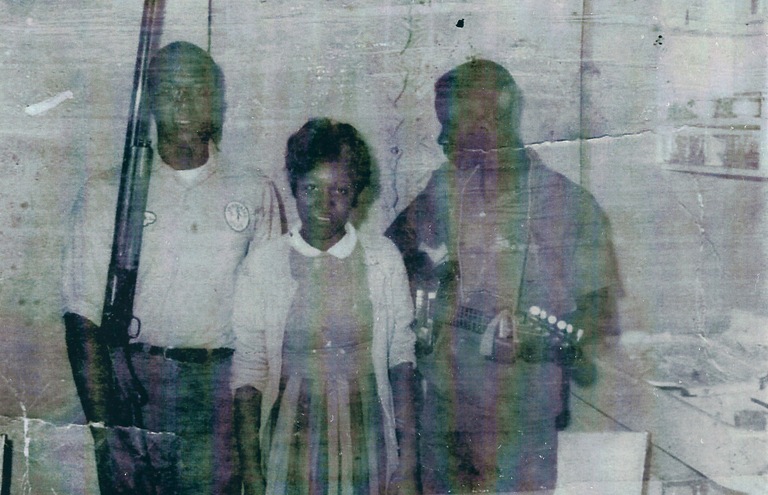 A Chicago man and his twin sons received lengthy prison terms for running a prostitution business that, among other tactics, used social media to find and recruit underage victims.