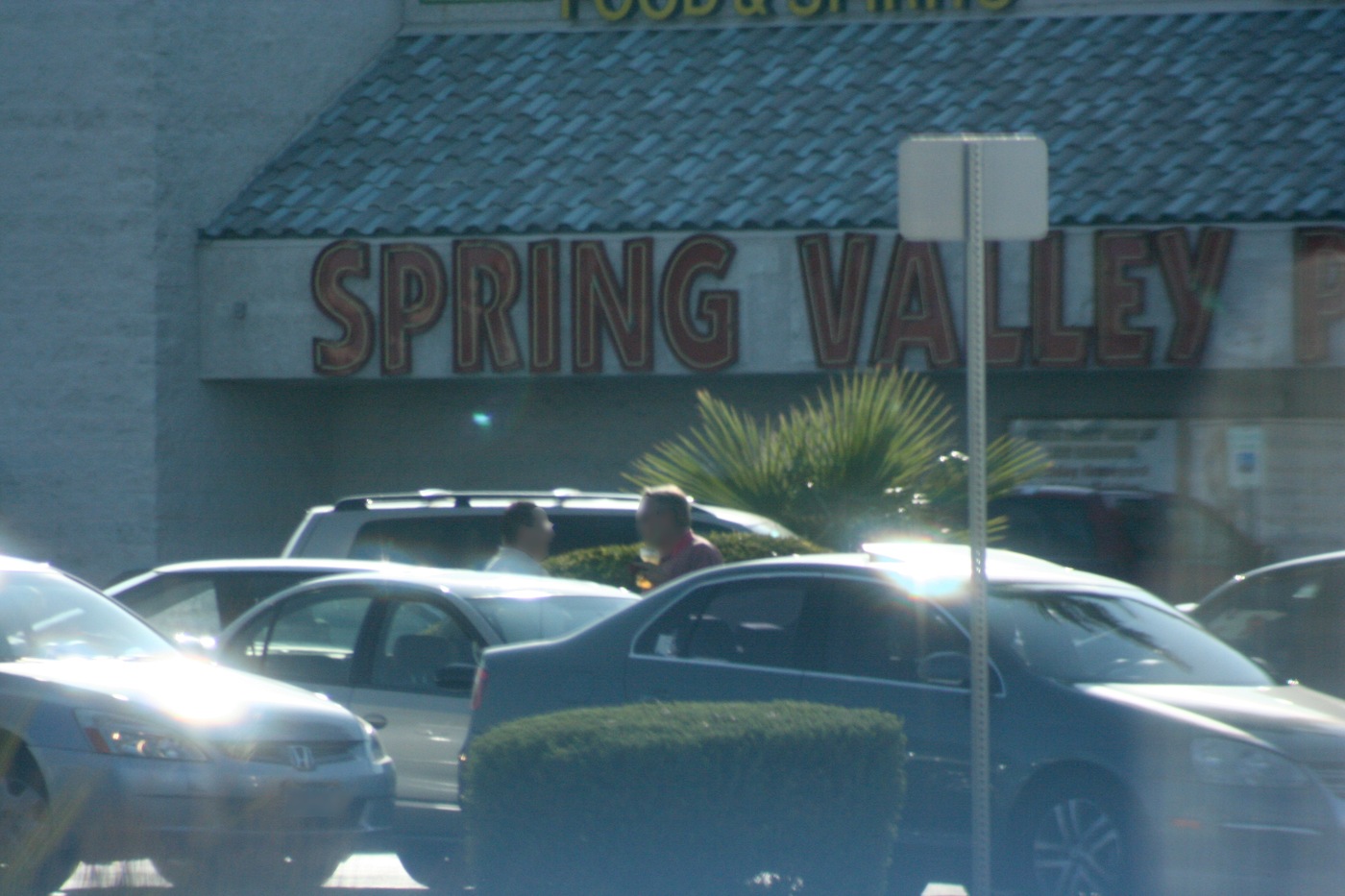 During one phase of the lengthy investigation into Leon Benzer and his associates, an undercover operative received a $20,000 bribe in a Las Vegas parking lot from one of the subjects in the case—while the FBI secretly recorded the transaction.

When a federal judge sentenced former Las Vegas construction boss Leon Benzer to nearly 16 years in prison in August, it marked a final chapter in a $58 million fraud scheme that took investigators nearly a decade to unravel.

Over a period of many years, Benzer brazenly sought to gain control of numerous condominium homeowners associations (HOAs) in the Las Vegas area to secure lucrative construction and other contracts for himself and additional conspirators. To date, 44 individuals, including numerous state officials, have been convicted of crimes in connection with the fraud—which has been described as one of the largest public corruption cases in Nevada history.

“This case represented an incredibly complicated financial fraud with a significant public corruption component,” said Special Agent Michael Elliott, who spent nearly eight years working on the investigation from the FBI’s Las Vegas Division. “It involved so many people over so long a period of time, it was like an intricate spider web of crime that kept expanding.”

The scheme was nothing if not grandiose. In attempting to control dozens of Nevada HOAs between approximately 2002 and 2009, Benzer, an attorney, and other conspirators recruited straw buyers to purchase condominiums and then secure positions on HOA boards of directors. Benzer rigged HOA board elections and paid board members to take actions favorable to his interests—including hiring his co-conspirator’s law firm to handle construction-related litigation and awarding profitable construction contracts to Benzer’s company, Silver Lining Construction.

Benzer manipulated and bribed HOA boards in a variety of ways—he often claimed he had local judges and law enforcement in his pocket; in other cases, he fooled unwitting homeowners into thinking his actions were legitimate and they were simply making wise investment choices.

In September 2008, investigators executed a search warrant—one of nine that would take place during the investigation—and found that Benzer was in the process of targeting well over 20 different HOAs for illegal takeovers. “There were boxes and boxes of folders with information about different HOAs,” Elliott said. “He was deliberately attempting to identify board members along with other information to target what he believed were HOAs vulnerable to takeover through bribery, extortion, or whatever illegal means could be used.”

One of the HOAs had more than 700 units, with each owner paying community fees, Elliott said. “In some cases, HOA boards had operating budgets larger than some small Nevada cities. There was lots of money at stake,” he added.

The FBI, along with investigators from the Las Vegas Metropolitan Police Department and Internal Revenue Service-Criminal Investigations, used a variety of investigative techniques—including confidential sources, multiple undercover operatives, and forensic accountants—and conducted hundreds of interviews to piece together the extent of the crimes committed by Benzer and his co-conspirators.

In January 2015, Benzer pled guilty to multiple counts of conspiracy to commit mail and wire fraud and tax evasion. In addition to his 188-month jail term, he was ordered to pay more than $13 million in restitution.

“This was a very sophisticated scam that evolved over time and generated millions of dollars for Benzer,” Elliott said, adding that when Benzer was riding high, the charismatic fraudster employed “an army of lawyers, had bodyguards, and had an entourage that included three armored SUVs. He had no problem spending money to maintain his lavish lifestyle.”

But like many high-flying scam artists, it was only a matter of time before Benzer was brought to justice. “Now he is in jail and penniless,” Elliott said. “He has nothing.”

Former Ohio deputy treasurer returns from Pakistan to face justice for his crimes.