‘The Main Goal is Recovery’

How the FBI Responds to International Kidnappings 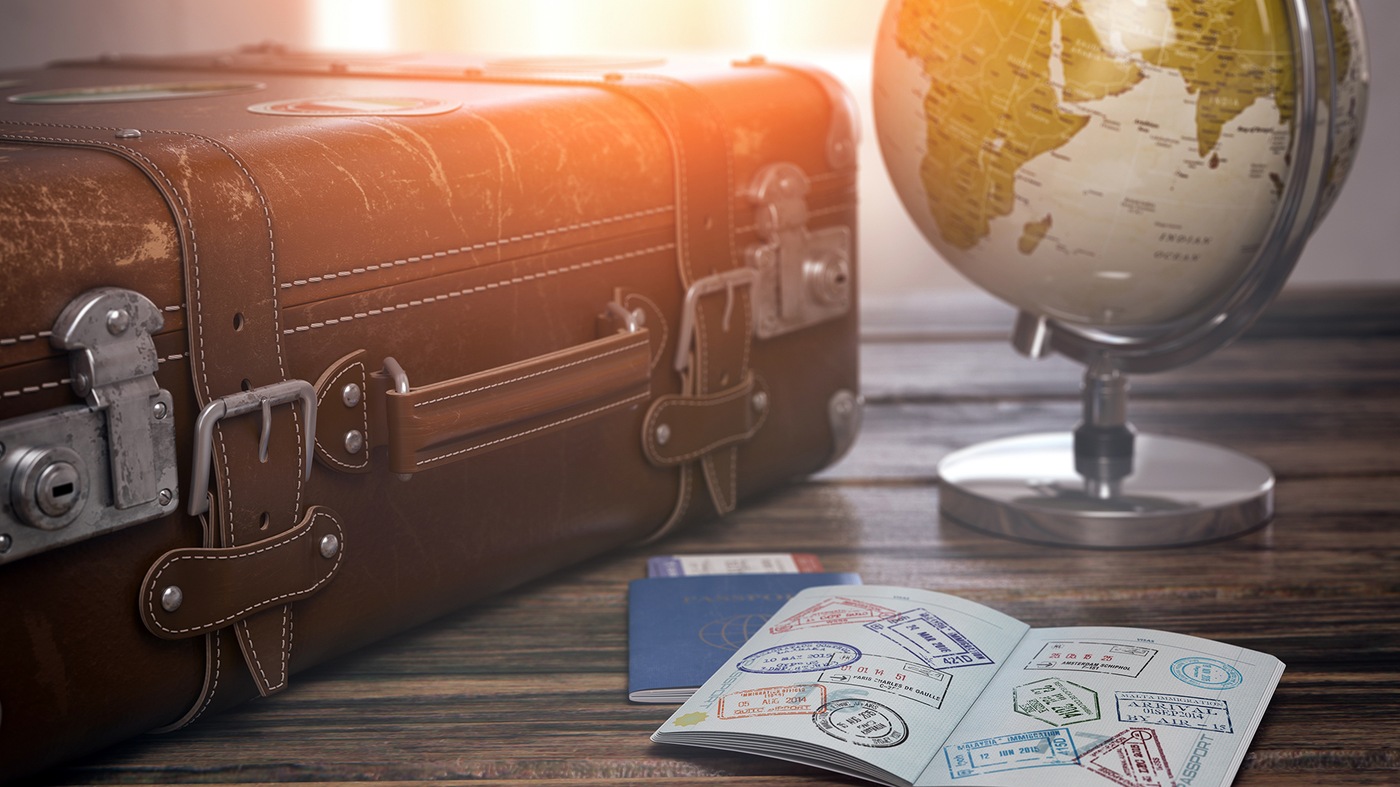 When a loved one is among the more than 90 million Americans who travel internationally each year, it’s not unusual to hope for a phone call saying all is well. What nobody ever expects is a call demanding a ransom. But on the exceptionally rare occasion that an American is kidnapped and held overseas, an FBI-led network of experienced investigators, negotiators, and foreign liaisons are in place to assist.

The FBI’s jurisdiction in crimes or terrorist attacks against Americans abroad dates back more than three decades, to the mid 1980s, when Congress passed laws authorizing the Bureau to investigate hostage-taking and kidnappings of Americans overseas. That doesn’t mean the FBI handles these cases alone, however; it relies heavily on foreign partners in host countries, as well as other U.S. agencies with a global footprint. And while every kidnapping or hostage case presents unique and challenging circumstances, the goal is always the same.

“The main goal is recovery of the victim,” said Jerald Burkin, head of the FBI’s International Violent Crimes Unit, which oversees criminal investigations of international kidnappings and hostage-takings. “But then after that, we want the prosecution of the bad guys.”

International kidnapping and hostage cases generally fall into two categories—criminals seeking a ransom for captive Americans, or terrorist organizations like al Qaeda and ISIL making similar demands. Both are inherently challenging, since the longstanding U.S. policy is to not pay hostage ransoms. But the latter cases can take much longer to resolve.

To provide better coordination in complex cases and continued support to the families of the victims, the White House in 2015 established the Hostage Recovery Fusion Cell (HRFC) at FBI Headquarters, which is made up of specialists from the FBI, the Department of State, the Department of Defense, and other U.S. agencies with strong overseas relationships.

“The main goal is recovery of the victim. But then after that, we want the prosecution of the bad guys.”

“All kidnappings have the resources of the HRFC available,” said Matt Ploskunak, a special agent in the fusion cell. “That’s the whole-of-government approach to getting people back.”

Since the HRFC’s inception four years ago, more than 200 kidnapped American citizens have been recovered. And the Bureau continues to work to bring home kidnapping victims who are still being held hostage overseas.

When someone in the U.S. gets a ransom call from overseas and they reach out to law enforcement or a U.S. Embassy for help, it sets in motion a well-honed process. The nearest FBI field office, in coordination with Headquarters’ Criminal Investigative and International Operations divisions, sends special agents, hostage negotiators, and victim specialists to meet with the family that received the call. In some cases, specially trained negotiators from the FBI’s Critical Incident Response Group are dispatched to assist on the case. Agents work with family members, offering guidance through the trying process.

Meanwhile, in the country where a hostage is being held, the FBI’s in-country liaisons, or legal attachés, work closely with the ambassador and the U.S. Embassy team to request assistance from the country’s local law enforcement. The FBI has more than 60 legal attaché offices—managed by the Bureau’s International Operations Division—providing coverage for more than 180 countries, territories and islands. The legal attaché coordinates the FBI’s piece of an overseas investigation run by local police. “Whatever they find in their investigation, the legal attaché is going to have access to that information,” Burkin said.

In rare kidnap-for-ransom cases, and at the request of host countries, the FBI has dispatched agents from designated field offices with extraterritorial responsibility to assist host-nation investigators.

Back in the U.S., while agents run their investigation, victim specialists from the FBI’s Victim Services Division are on scene to ensure the needs of the victim’s family are being met and considered throughout the ordeal. “The victim specialists are brought in to the front end so that they have that relationship established for any follow-on care that’s needed,” Burkin said.

A hostage’s release does not mean the end of a case. Often, the host country will pursue a criminal prosecution. A robust case—built on investigative work at each end of the kidnapper’s ransom call—may lead to an offender’s extradition to the U.S. for prosecution.

A looming deadline for 9/11 responders to sign up for health benefits is leading to renewed efforts inside the Bureau to make sure everyone who worked the expansive crime scenes accesses the health resources available to them.

During remarks at the Council on Foreign Relations, FBI Director Christopher Wray described a threat landscape ranging from terrorism to cybercrime to espionage, specifically calling out the Chinese government for its sweeping spying and hacking efforts.