Cuba is an Unreliable Shelter for Illicit Funds 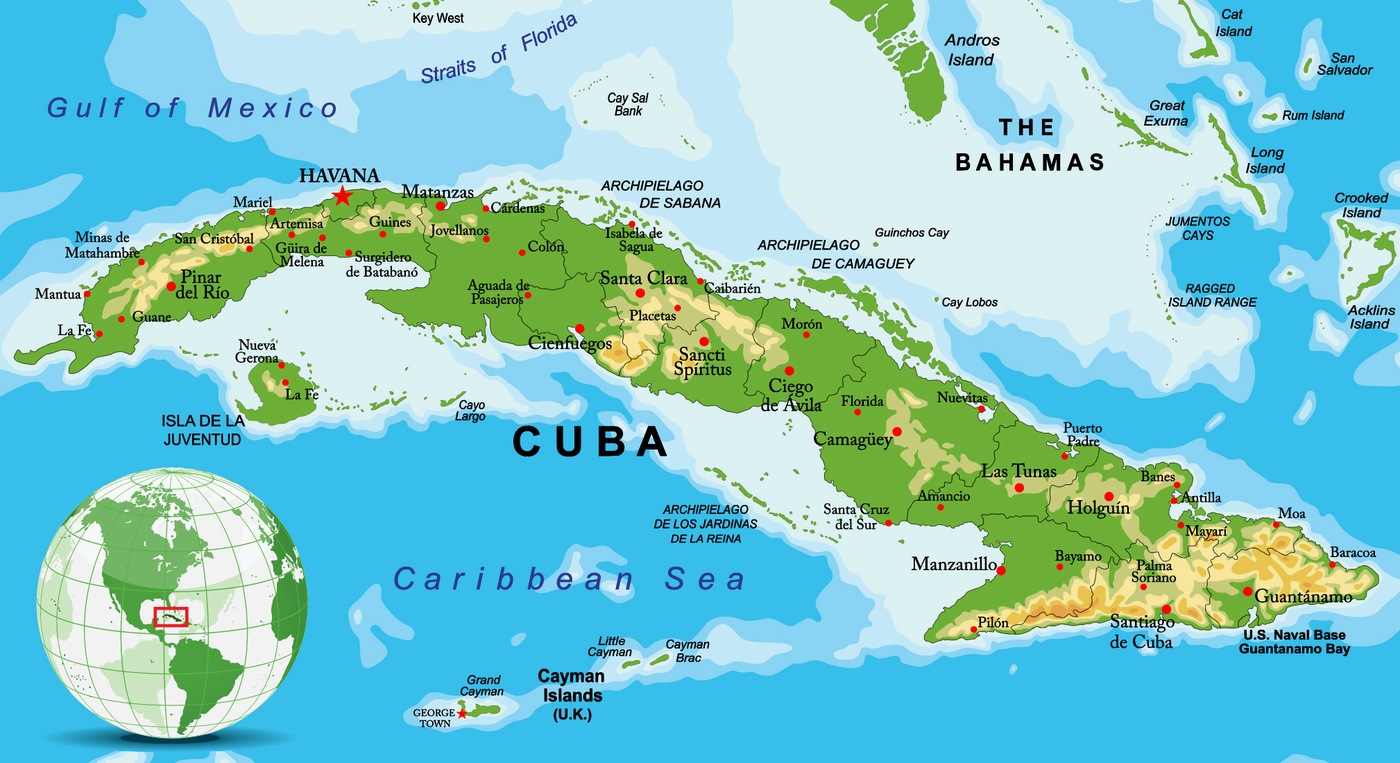 Cuba’s recent seizure of assets housed there by Orelvis Olivera is an example of what can happen to property and bank accounts that criminals attempt to illegally shelter on the island.

Olivera, who came to the United States from Cuba in 2005, was convicted in federal court in 2014 of defrauding Medicare of nearly $8 million. On paper, Olivera’s Acclaim Home Health Inc. provided home health care and physical therapy services to Medicare beneficiaries. In actuality, according to court documents and the FBI, the firm paid bribes to patient recruiters who referred Medicare beneficiaries to the company, allowing Acclaim to bill Medicare for unnecessary services.

“They were providing limited services,” said Special Agent Noel Gil, who worked the case with the FBI Miami Field Office, “but most of their business was fraudulent. They were also enabling more fraud by accepting kickbacks for referring Medicare recipients to other medical agencies.”

Olivera’s sentence of six years in prison included an order to pay more than $5.7 million in restitution to the U.S. government. Much of Olivera’s illegally acquired money, however, had been invested in properties and deposited in bank accounts in Cuba before he faced criminal charges.

Media reports noted that Olivera was able to move the money during frequent trips to Cuba and frequent visits from family members to the United States.

In April 2019, however, the Cuban government convicted Olivera in absentia and sentenced him to 10 years in prison for money laundering, tax evasion, forgery of public documents, and illicit enrichment, among other crimes, based on his conviction in the United States and his investments in Cuba. They also punished several individuals who supported Olivera’s businesses or enterprises with fines or prison sentences.

Most notably, Cuban authorities seized four properties, a vehicle, and two bank accounts that Olivera had put in the names of relatives and associates in Cuba. The United States will pursue recovering assets held in Cuba as part of the ordered restitution payments.

The FBI believes Olivera is not the only individual who has had assets seized after a conviction in the United States. “The primary takeaway,” said Starrett, “is that the Cuban government may seize assets linked to crimes and no criminal should count on reclaiming them once they are seized.”

“Individuals who believe Cuba offers a safe haven for ill-gotten financial gains should understand the nation’s current government offers no such guarantee.”

Civil forfeiture laws are helping the FBI and its partners get dogs rescued from dogfighting rings positioned to be treated, rehabilitated, and moved into better situations.