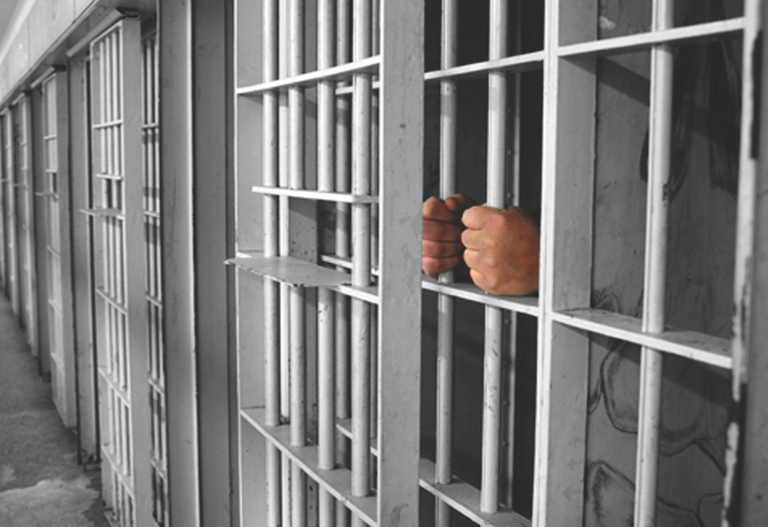 Inmate interviews are part of an ongoing BAU program to understand the minds of violent offenders.

The inmate’s wrist and leg shackles were removed and he was led into a small conference room to meet two special agents from our Behavioral Analysis Unit (BAU). The agents were there to conduct an interview into every aspect of the inmate’s life—from his earliest childhood experiences to the abduction, sexual assault, and murder of a preteen girl that sent him to prison for life without the possibility of parole.

Such interviews are part of an ongoing BAU program to understand the minds of violent offenders. The offender interview program is in keeping with BAU’s overall mission to provide behavioral-based support to federal, state, local, and international law enforcement agencies investigating time-sensitive crimes such as kidnappings and other violent offenses.

“We are never going to get the full and complete truth from offenders,” said one of the agents who conducted the interview. “But we gather all the information, the truth and the lies, and we learn from both.”

The insights from these consensual interviews are used for research and training, and they also have the potential to help investigators in the field. “The next time BAU responds to a child kidnapping case and a young person’s life is at stake,” the agent explained, “we can say, ‘we sat across from a guy who did something similar, and here’s what he told us.’ ”

Behavioral analysts have been popularized in television and movies as expert “profilers,” capable of comprehending and even anticipating the thoughts and actions of the worst criminal minds. In real life, the expertise acquired by BAU personnel takes years of training and investigative experience. Offender interviews are an invaluable part of that process.

The Behavioral Analysis Unit actually consists of three separate units, each with a specialty: counterterrorism/threat assessment, crimes against adults, and crimes against children.

BAU is part of the National Center for the Analysis of Violent Crime (NCAVC), which is managed under the FBI’s Critical Incident Response Group (CIRG).

“These are not investigative interviews to collect evidence or to determine guilt or innocence,” said one of the agents. “We already know the ‘how’ of the crime. Now we want to know ‘why.’ ”

Sitting in the small conference room across from the 31-year-old offender, the agents explained the ground rules. “There will be no tricks and no games,” they said. “We are going to talk about your life, including the murder. We want to know how you think about things and how you see things.”

There is nothing confrontational about the videotaped interview, which lasted for six hours. The offender—who consented to the meeting as part of a plea agreement to avoid the death penalty—talked openly, but perhaps not always truthfully.

“What they choose to share and disclose and what they choose not to disclose can be very revealing,” one of the agents said. “Sometimes it is difficult for them to face what they have done and to speak about it out loud.”

“From a behavioral standpoint,” the other agent said later, “we got a lot out of the interview.” Videotaped segments will be used by BAU staff when they train researchers, social workers, medical staff, and law enforcement personnel around the country about offenders who commit violent crimes against children.

“When you can illustrate a point by showing a video clip of the offender in his own words,” the agent said, “it is a very compelling teaching tool.”

Director Mueller joined thousands of attendees at a candlelight vigil for fallen officers.

The mastermind of the 9/11 attacks was killed in a "targeted operation" by U.S. forces.