Honoring Those Who Serve 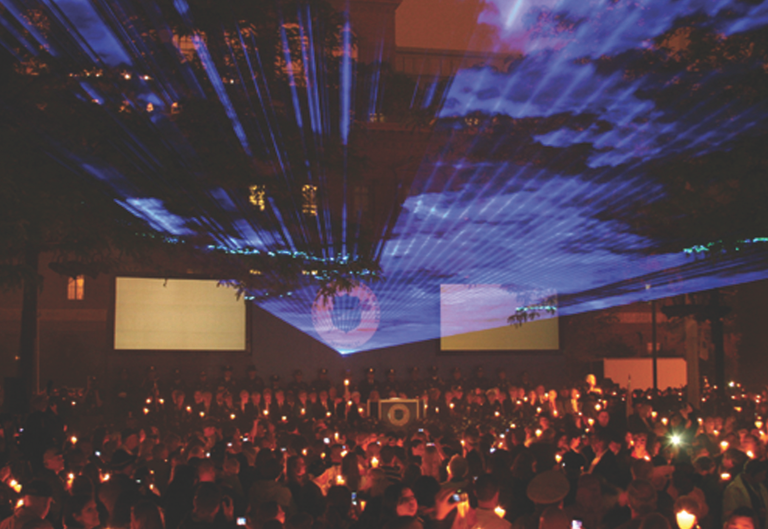 Thousands of people gathered in front of the National Law Enforcement Officers Memorial in Washington, D.C. to honor those who gave their lives in the line of duty. The candlelight vigil included a reading of the 316 names being added to the memorial this year. 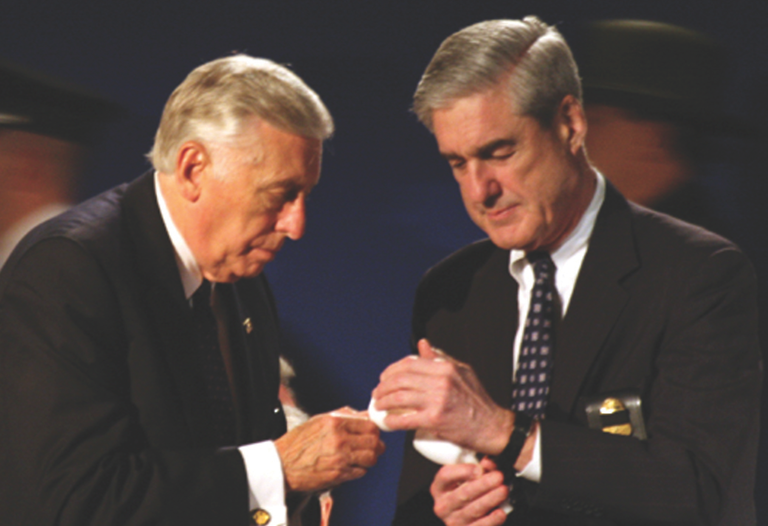 In a podcast, Special Agent Jeff Blanton of the FBI’s Office of Law Enforcement Coordination discusses National Police Week. “It is truly is a fraternity, it’s a brotherhood in law enforcement,” Blanton says.

The FBI joins the nation in observing National Police Week from May 15-21. Events kick off in Washington, D.C. on May 13 with a candlelight vigil at the National Law Enforcement Officers Memorial. In the coming days, we will be updating this space with additional coverage of the events.

In a video message released May 12, Director Robert S. Mueller said, “On behalf of the men and women of the FBI, I want to personally recognize and thank each of you individually, and all of your departments collectively, as we work together to keep our neighborhoods safe.”

In 1962, President John F. Kennedy issued a proclamation designating May 15 as Peace Officers Memorial Day and the week in which it falls as Police Week. Today, law enforcement officers from around the world attend events in Washington, D.C. to honor colleagues who have made the ultimate sacrifice.

It’s a recipe for trouble: naive teens, predatory adults, and a medium that connects them.