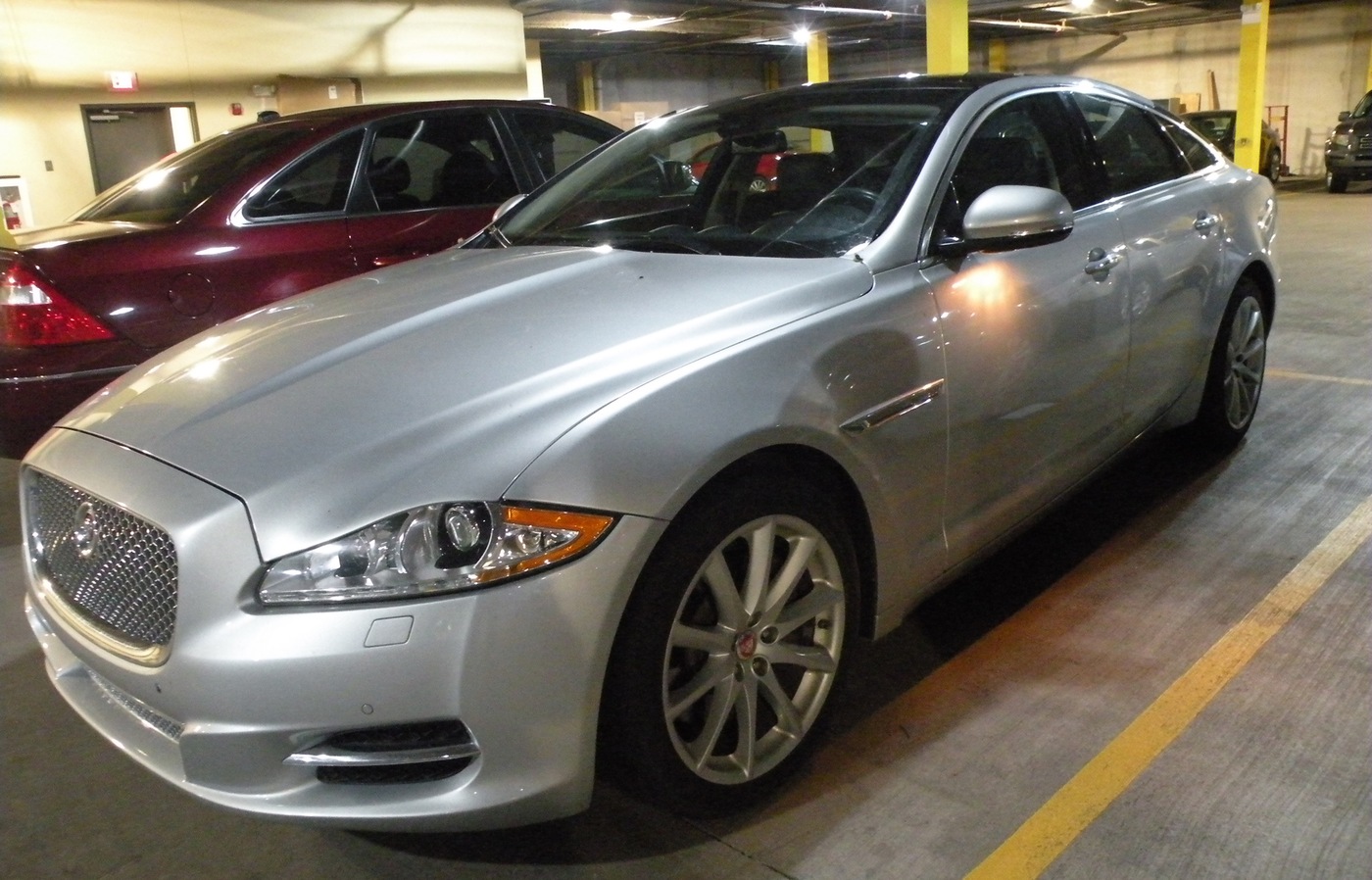 This luxury vehicle was among the ill-gotten gains fraudster Jackie Lynn Garton had to forfeit to the government after being convicted of defrauding clients.

After a state trooper was struck and killed by a tractor trailer while on duty in 2005, his young daughter received a settlement from a lawsuit. The money was placed in a trust with a court-appointed guardian until she became an adult.

Yet when the young woman wanted to access her money in 2017, she found it was mostly gone. The court-appointed attorney stole more than $1 million from the girl. Also gone were years of market gains the money would have made had it been properly invested.

The attorney, Jackie Garton, 54, was a respected member of the community in Dickson, Tennessee. He was also a friend of the victim’s father. When Garton wouldn’t turn over the money, the daughter hired her own attorney, who contacted the FBI.

“This is a child whose father was killed in the line of duty, a really vulnerable victim,” said Special Agent Joy Wright. Wright investigated the case out of the FBI’s Memphis Field Office, along with the Internal Revenue Service. “What kind of person would steal from this child? She already lost her father, and now she has been victimized a second time.”

Investigators learned that for the first few years, Garton managed the victim’s funds honestly. But in 2009, he began faking disbursement requests to the investment firm and pocketing the money. He used the victim’s money to pay for his daily living expenses and more luxurious ones, like high-end cars, a boat, and a house. Garton had also stolen smaller amounts from other clients’ trusts, though the trooper’s daughter was his primary victim.

The investigative team doesn’t know what made Garton go from honest attorney to thief, other than simple greed. Part of the stolen funds were even used to send Garton’s own daughter—who was roughly the same age as his victim—to college.

“This is a child whose father was killed in the line of duty, a really vulnerable victim.”

“The victim had an attorney working in her interest, but many people didn’t listen to the victim’s concerns because Garton was so well-known in the community. But the FBI did,” said Special Agent Suzanne Nash, who also worked the case.

In December 2018, Garton pleaded guilty to wire fraud, tax fraud, and aggravated identity theft. In April 2019, he was sentenced to nearly eight years in prison.

Garton had to give up some of his ill-gotten gains so the proceeds could be returned to his victims. Through the asset forfeiture process, some of the victim’s money will be returned to her, though it will likely be only a portion of what she lost.

“We’re going to get her as much money back as we can, and I hope she can move forward with her adult life and live her dreams,” Wright said. “I hope she gets a chance to use this money to do something that will make her happy.”

A father and son who carried out a loan fraud scheme that caused more than 100 unsuspecting investors in their advertising company to lose $63 million have been convicted and sentenced.