Father and Son Sentenced for Fraud 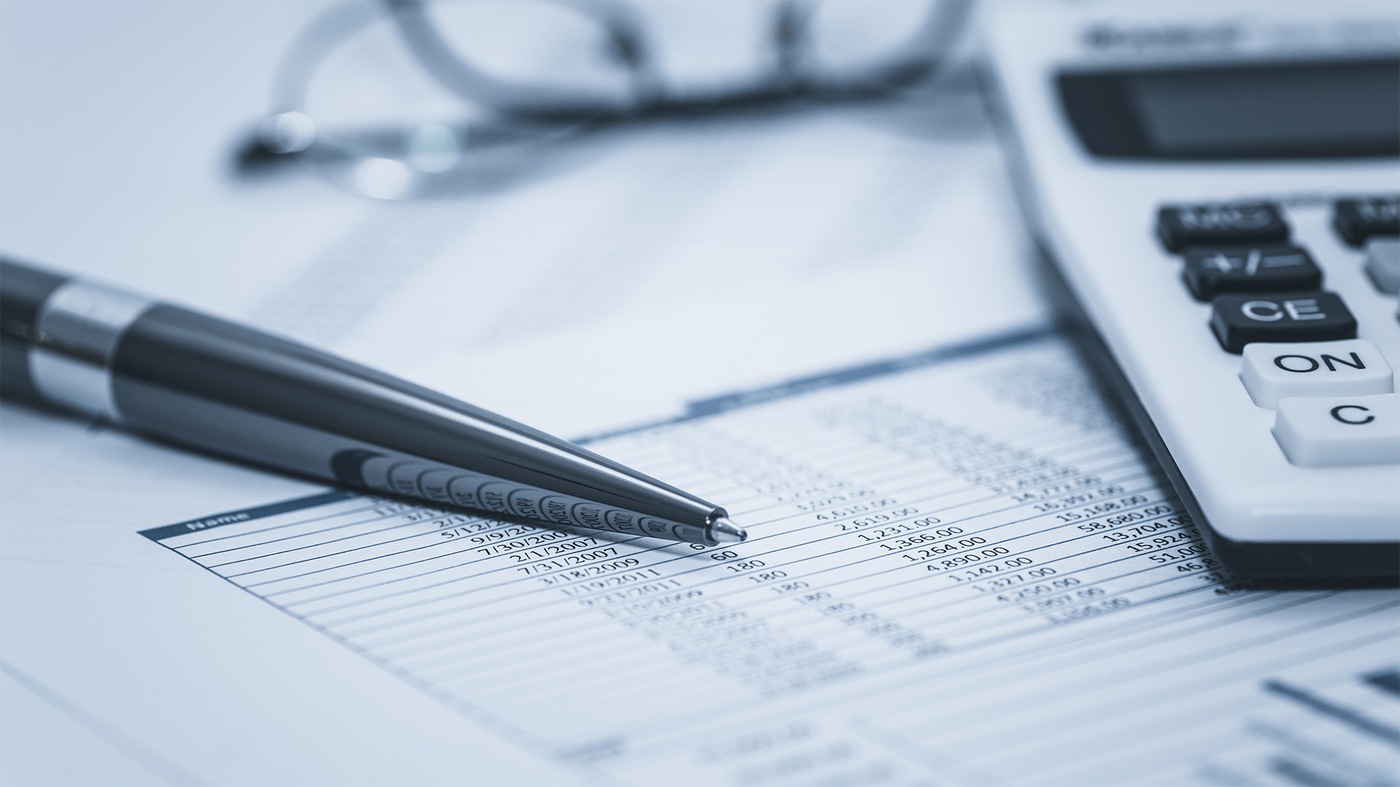 An elderly man in a wheelchair lost more than $100,000. A woman lost her high-end home and moved into a small shed on her son’s property. Another victim lost her life savings and could not afford eyeglasses. Some victims declared bankruptcy.

These stories are just a few from the more than 100 victims who lost $63 million as a result of a fraud scheme carried out by the owners of Smith Advertising from around 2008 to 2012.

“This is not just a crime about money. These were people with real lives who were lied to and deceived, and they paid a real price,” said Special Agent Jay Stone, who investigated the case out of the FBI’s Tampa Field Office, along with the U.S. Secret Service.

Gary Todd Smith, and his father, Gary Truman Smith, ran Smith Advertising, a North Carolina-based company with offices in Florida. At first, the company did legitimate advertising work, but it hit a financial snag in the mid-2000s, particularly after the 2008 financial crisis.

“The economic downturn was probably a crippling blow,” Stone said. “The right and legal thing to do if your business is struggling is to restructure and possibly claim bankruptcy. But they wanted money, so they devised this fraudulent scheme.”

The scheme was complex and successful—for a time.

When the business began to struggle, the company solicited investors—including friends and associates from their community, church, and civic organizations—for “bridge loans.” The company told investors that they would loan Smith Advertising money so the company could pre-purchase advertising at a discount. The company promised to pay back the investors what they loaned plus a cut of the discount.

In fact, the company wasn’t buying advertising. The loans were simply to keep Smith Advertising afloat and repay previous debts—the equivalent of opening a new credit card to pay off a maxed-out one. Some of the early victims were paid back with the promised return, but that was simply other people’s money that the company had borrowed. Other victims, however, lost all of the money they invested.

“This is not just a crime about money. These were people with real lives who were lied to and deceived, and they paid a real price.”

Another aspect of the scheme was the advertising agency’s use of factoring. Factoring is normally a legitimate business. Such companies buy a business’ accounts receivable (debt that is owed to that business) for a sum less than the receivables are worth and profit by collecting the difference. Factoring companies are a legitimate means for businesses in need of cash to raise funds without taking loans.

However, in the case of Smith Advertising, the company used fake invoices to pretend they’d be collecting money they would never receive, defrauding the factoring company.

As the fraud went on, the Smiths continued to spend lavishly on themselves, while their business secretly faltered. Gary Todd Smith, who inherited the business from his father, didn’t want it to fail and did not want to lessen his expensive lifestyle.

“It was a combination of lifestyle and pride. He thought he would get the company out of trouble himself instead of declaring bankruptcy. Ultimately, it brought financial ruin to a lot of people,” Stone said.

The company eventually collapsed under the weight of enormous debt. According to court documents, at one point the company’s bank balance showed -$12 million.

“It was a loan fraud, but it operated somewhat like a Ponzi scheme, with money coming in to repay those who previously loaned money to the Smiths,” Stone said.

Once the company’s checks began to bounce, the Secret Service and FBI were notified. The evidence investigators found was clear, including two sets of company books—the legitimate books and the records of the fraudulent activities.

“One was the ‘dark side’ copy. It showed how to falsify documents. There was a whole other world going on inside Smith Advertising,” Stone said.

Stone advised anyone approached with a similar type of sales pitch to proceed cautiously and carefully research any investment option. For example, instead of thinking of this opportunity as an investment, investors could have asked Smith why they weren’t using a traditional bank loan.

“Once you know a bank won’t loan someone money, you’re giving someone a high-risk loan, so it’s buyer beware,” Stone said. “People should always do their due diligence in investing. It’s a saying for a reason—if it seems too good to be true, it probably is.”

A Tennessee attorney is spending time behind bars for stealing more than $1 million from a trust set up on behalf of the daughter of a fallen law enforcement officer.

A list of nearly four dozen indicators that someone might be planning to commit an act of extremist violence is contained in a newly updated publication released by the country’s foremost counterterrorism organizations.