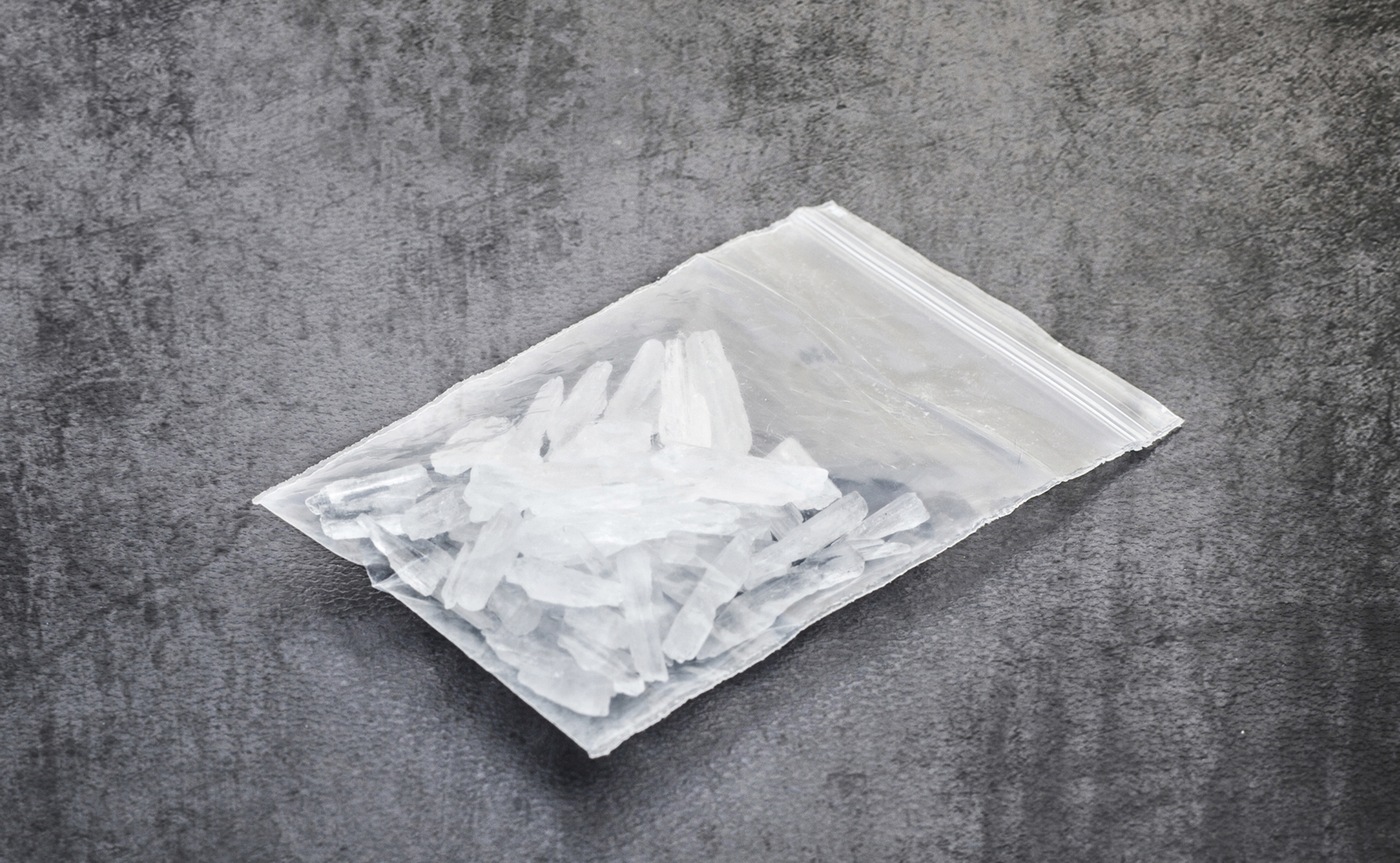 When a federal judge recently sentenced the last two of 34 Aryan Brotherhood of Texas gang members to prison for their roles in a methamphetamine drug distribution network, it marked the end of the gang’s foothold in Central Texas—and also highlighted the extraordinary partnership between local, state, and federal law enforcement that brought the criminals to justice.

Methamphetamine—also known as “meth” and “ice” because it is usually sold in crystallized form—can devastate communities. In a 60-square-mile area of rural Central Texas where the Aryan Brotherhood gang was selling as much as four kilos of the drug each month, meth was taking a toll.

“The area was being tormented,” said Special Agent Dan Snow, who supervises a violent gangs and criminal enterprise squad in the FBI’s San Antonio Division. “When you’re addicted to meth, you will steal anything that’s not bolted down to get money to feed your habit.”

In multiple Central Texas counties near Waco and Fort Hood, crime was spiking—burglaries, property crimes, arsons, assaults, firearms thefts, even homicides—and when local authorities compared notes, they realized that a significant part of the crime problem resulted from the meth trade.

In late 2013, the FBI participated in a meeting with the Texas Department of Public Safety, the Drug Enforcement Agency, and local police departments. “We were hearing from our local counterparts about the issues related to the Aryan Brotherhood,” said Special Agent Dan Tichenor, who investigated the case from the FBI’s regional office in Waco. “From the outset, this investigation was a true partnership between local, state, and federal agencies.”

Through good police work, approximately 30 Aryan Brotherhood gang members central to the drug distribution operation were identified. “The main targets intentionally lived in very rural areas,” Tichenor said, “so law enforcement couldn’t do drive-bys of their houses or conduct surveillance. For a time,” he explained, “they were operating under the radar.”

During the course of the three-year investigation, the FBI developed confidential sources and administered court-ordered wire taps. Controlled drug buys were made, and evidence was compiled against the gang members. Eventually, investigators learned the source of the gang’s cartel-affiliated supplier in Dallas.

In September 2014, 20 members of the gang were arrested and charged with drug distribution related to the methamphetamine operation. Since then, all 34 Aryan Brotherhood of Texas members who have been charged and convicted for their roles in the drug network are now serving time in federal prison. On December 9, 2015, Chris Voerhis, 51, was sentenced to 14 years in prison, and Derrick Cooper, 35, received a seven-year term.

“We dismantled their entire organization, from the leadership to suppliers to distributors,” Tichenor said. “This case has had a big impact on the community,” he added. “Local police departments reported a significant drop in crime—especially property crimes—after the drug operation was stopped.”

At the time of Voerhis’ and Cooper’s sentencings, Special Agent in Charge Christopher Combs of the San Antonio Field Office noted that “these sentences resulted from unprecedented collaboration of federal, state, and local law enforcement.” He added, “This effort not only exemplifies our commitment to prevent gang violence and criminal activity from poisoning our communities, it sends a clear message that we will relentlessly pursue and prosecute the leaders and members of these violent criminal enterprises regardless of where they lay their heads.”

Myloh Jaqory Mason was wanted for a series of violent crimes, including attempted murder.