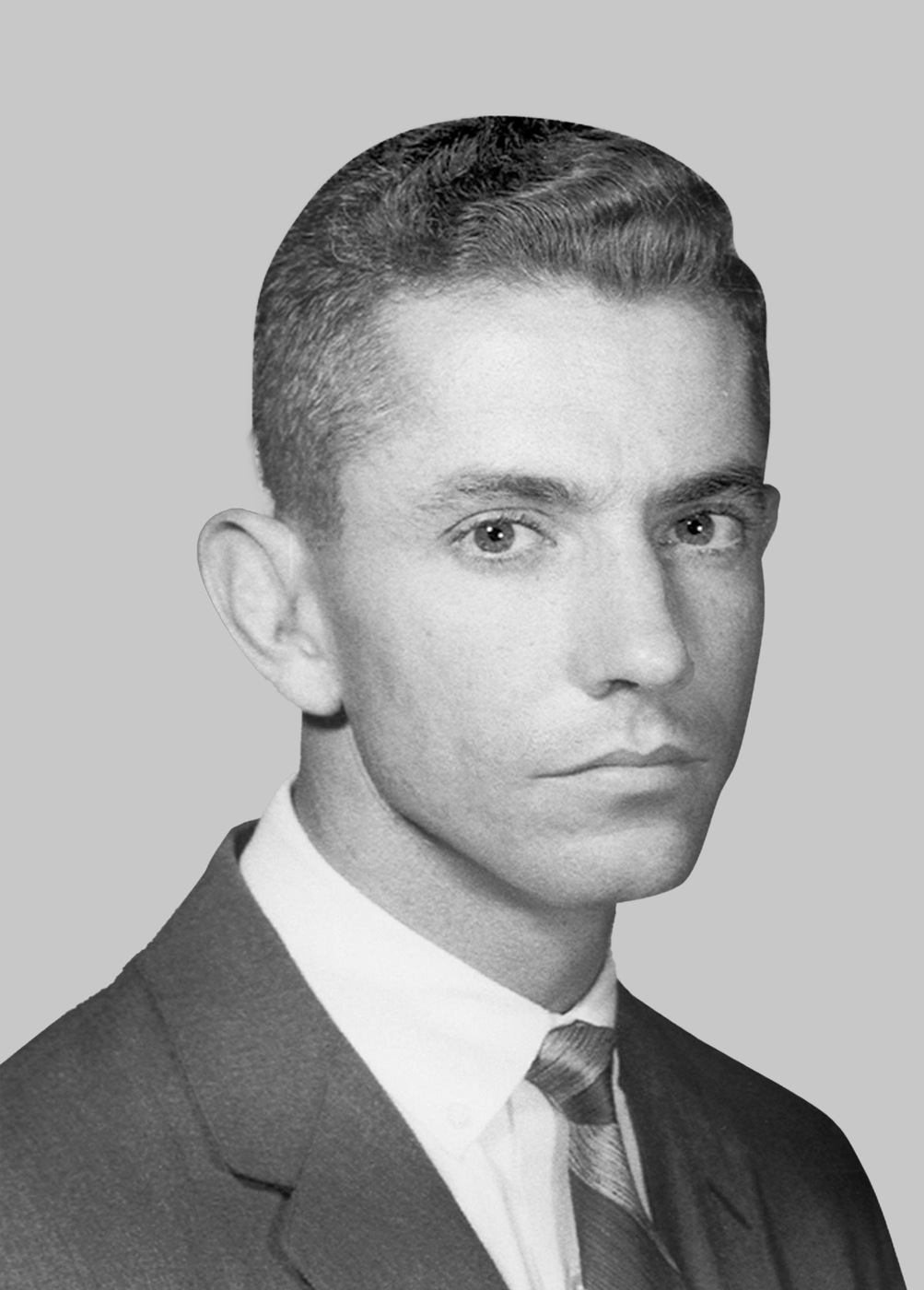 On April 11, 1986, Special Agents Jerry Dove and Benjamin P. Grogan were killed in southwest Miami, Florida, during a gun battle with robbery suspects William Russell Matix and Michael Platt. While agents were conducting a mobile surveillance in connection with a series of violent bank and armored car robberies, they observed a suspect vehicle. A high-speed chase ensued when the agents attempted to stop the vehicle. When agents in three FBI vehicles succeeded in stopping the suspect vehicle, suspects Matix and Platt emerged, firing their shoulder weapons. In the resultant gun battle, Special Agents Dove and Grogan were killed, and five other agents were injured. During the exchange, Matix and Platt made their way to an FBI vehicle. Special Agent Edmundo Mireles, Jr., had been seriously injured during the altercation, and his left arm was totally disabled. Overcoming his injury, Special Agent Mireles used his uninjured arm to fire rounds from his pump shotgun at the vehicle's driver and passenger compartment. When his shotgun rounds were exhausted, Special Agent Mireles managed to rise to his feet, draw his service revolver, and kill Matix and Platt.

Special Agent Grogan was born in Atlanta, Georgia in February 1933. A few years after earning degrees in Philosophy and Biology, he entered on duty with the FBI as a special agent in 1961.