The FBI first stationed agents in Cleveland during its earliest days as an organization. By 1914, there was an official Bureau office in the city with a special agent in charge.

By World War I, the Cleveland Division was playing a significant role in the Bureau’s early national security work, targeting slackers and war opponents under the laws and policies of the day—including prominent anti-war socialists like Charles Ruethenberg, Amos Hitchcock, and Eugene Debs.

Following the 1918 armistice, Special Agent in Charge Charles DeWoody and the agents of the office continued to address national security issues. For example, following a series of failed mail bombings, anarchists attacked a number of political and economic leaders across the country in 1919, setting off bombs in Cleveland, Washington, Cleveland, and other cities.

In 1924, Acting Bureau Director J. Edgar Hoover dismissed Cleveland Special Agent in Charge J. V. Ryan for violating the nation’s Prohibition laws and for other derelictions. On December 11 of that year, since no facilities were available in Cleveland’s federal building to house the Bureau’s operations—and it was felt that the office’s case load could be consolidated with Detroit’s—Hoover ordered the Cleveland Division closed.

Around April 1935, the Cleveland Division re-opened; it has operated continuously ever since. The office was located in the Standard Building at 1370 Ontario Avenue at the time. 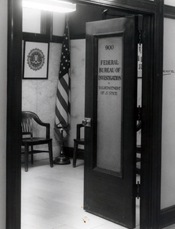 Although John Dillinger and his gang were out of business by then, Cleveland special agents handled many other noted gangster cases. They followed numerous leads in connection with the Barker-Karpis investigation and even welcomed Director Hoover to the office in 1936 when he personally directed the capture of Harry Campbell, an associate of Karpis. The next year, Cleveland agents swore out warrants against Alfred Brady, Clarence Lee Schaffer, and James Dalhover for a large number of robberies and other federal crimes committed in their jurisdiction. The case eventually led to Bangor, Maine, where Brady and Schaffer were killed while firing on FBI agents. Dalhover was captured and eventually convicted of his crimes. 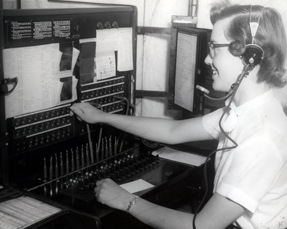 Cleveland receptionist circa the 1950s

The advent of World War II saw the FBI and the Cleveland Division expand in resources and responsibilities as national security became the top priority. Cleveland personnel provided extensive security checks for local war-related manufacturing plants, tracked rumors of enemy agents, investigated sabotage matters, and kept up with a wide variety of other criminal matters already of concern. With the onset of the Cold War, the Cleveland Division’s national security focus continued as it helped uncover hundreds of ideological agents working for Soviet intelligence.

In the 1950s, the Cleveland Division played a key role in the investigation and eventual prosecution of communist leaders under the Smith Act, an anti-subversion law. In 1956, Joseph Brandt, Martin Chauncey, Frank Hashmall, Anthony Krchmarek, Israel Kwatt, and Lucille Bethencourt were found guilty of violating that act. Eventually, however, the Supreme Court overturned their convictions, questioning the validity of the law.

The cultural and political turmoil of the 1960s impacted the Cleveland Division along with the rest of the FBI. Cleveland agents investigated radical organizations like the Socialist Workers’ Party and violence-prone groups like National Knights of the Ku Klux Klan and the Black Nationalist group known as “New Libya.” They also arrested the members of a group that supported draft-evasion by forging government papers. On May 7, 1970, the Cleveland Division began investigating the shootings at Kent State University, where four students were killed by Ohio National Guardsmen.

Some of the investigations of this era—and Bureau tactics used in them—came under significant criticism following the Watergate scandal, and significant changes were made in FBI policies and practices beginning in the 1970s.

The Cleveland Division’s criminal work continued to be successful. In 1969, for example, agents apprehended Top Ten fugitive Jerry Lynn Young and his accomplice in Akron. They also successfully pursued the killers of United Mine Workers official Joseph Yablonski and two members of his family, who were murdered in 1969. The perpetrators were either convicted or pled guilty between 1972 and 1974. 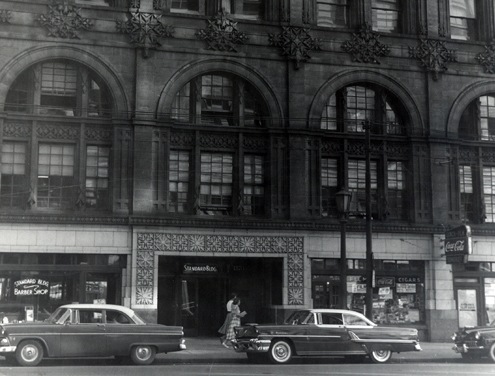 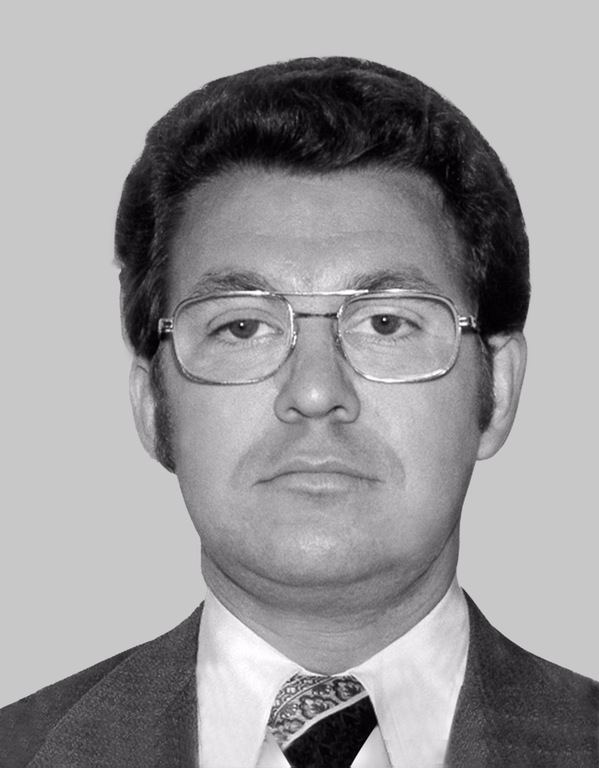 Such work was not without its dangers. On August 9, 1979, Special Agent Johnnie L. Oliver, who had been assigned to Cleveland in 1972, was shot and killed in the city while pursuing fugitive Melvin Bay Guyon, who was wanted for kidnapping, rape, and armed robbery. Oliver, who was a SWAT team member, and five other agents went to a house where Guyon was believed to be residing. Oliver and another agent went through the front door while the other four agents remained outside. Guyon immediately shot Oliver, who was killed instantly, and then escaped through the front window. On that same day, Guyon was added to the FBI’s Ten Most Wanted Fugitives list and was later arrested by FBI agents in Youngstown, Ohio. Guyon was convicted of Oliver’s murder and received a life sentence.

By the 1980s, the FBI had begun to rely heavily on new legislative and investigative tools—primarily the use of undercover agents, Title III wiretap authority, and the Racketeer Influence and Corrupt Organization (RICO) Act—to dismantle mob families. In Cleveland, the case called “Operation Busmark” illustrates how important these tools were. In this investigation, the Cleveland Division and Ohio State Police used undercover agents and wiretaps to build a RICO case that led to the conviction of top mobsters like Angelo Lonardo, Joseph Gallo, Frederick Graewe, and Kevin MacTaggart in the early 1980s on drug-running and other charges. Twenty-five federal and 20 state convictions followed from this case. After being sentenced to life in prison in 1983, Lonardo became a cooperating witness, and even more mid-western mobsters went to jail as a result of his testimony.

In the 1990s, the Cleveland Division joined the FBI in turning its attention to the multiplying connections between domestic crime and international threats. In 1999, as a result of a groundbreaking Cleveland Division investigation, P.Y. Yang—president of a Taiwanese company called Four Pillars Enterprises—and his daughter were convicted of stealing trade secrets from Avery Denison, an Ohio adhesives manufacturing facility. Four Pillars thus became the first foreign company convicted of economic espionage under the Economic Espionage Act of 1996.

In response to the emerging threat of cyber crime, the Cleveland Division also launched an innovative pilot program called InfraGard in 1996. The program joins local information technology professionals from both the public and private sectors through a voluntary organization to share information on computer intrusions and threats in a secure and confidential manner, helping the FBI learn about these threats and pursue those behind them. Based on the Cleveland Division’s pioneering work, the program went national in early 2001. 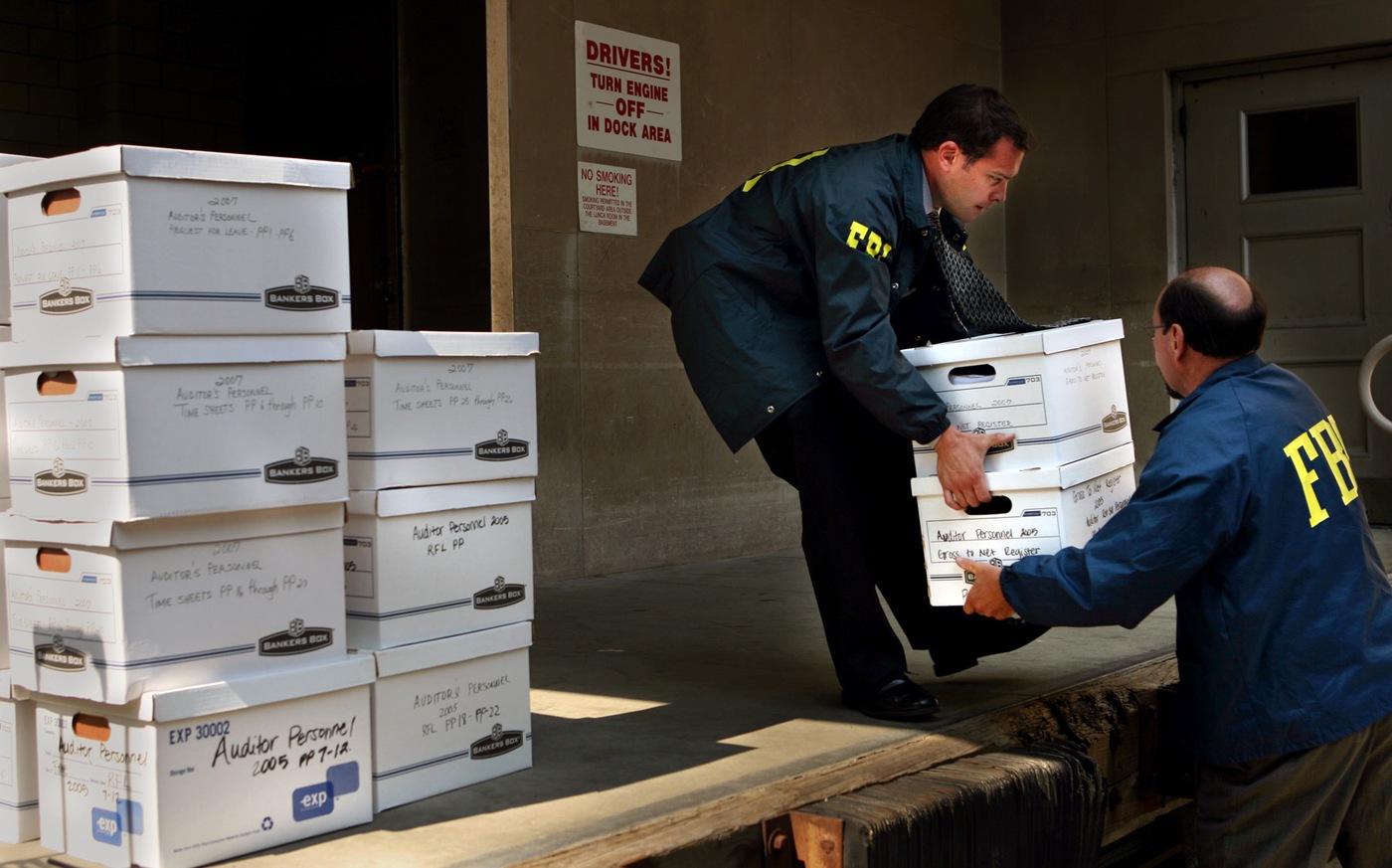 FBI agents load boxes into a truck as part of a corruption investigation. AP photo.

Following the events of 9/11, preventing terrorist attacks became the overriding priority of the FBI—including the Cleveland Division. Since that time, the office has spearheaded and supported a number of terrorism investigations. One case resulted in three men living in Toledo being charged with providing money, training, communications, and computers to extremists in the Middle East. The men—who had taught themselves how to make and use explosives—were all convicted in 2008. In another case also worked by the Toledo Joint Terrorism Task Force, two cousins pled guilty to providing material support to terrorists, including traveling overseas with the intent of murdering or maiming U.S. forces in Iraq and Afghanistan. The pair also took weapons training in the United States. 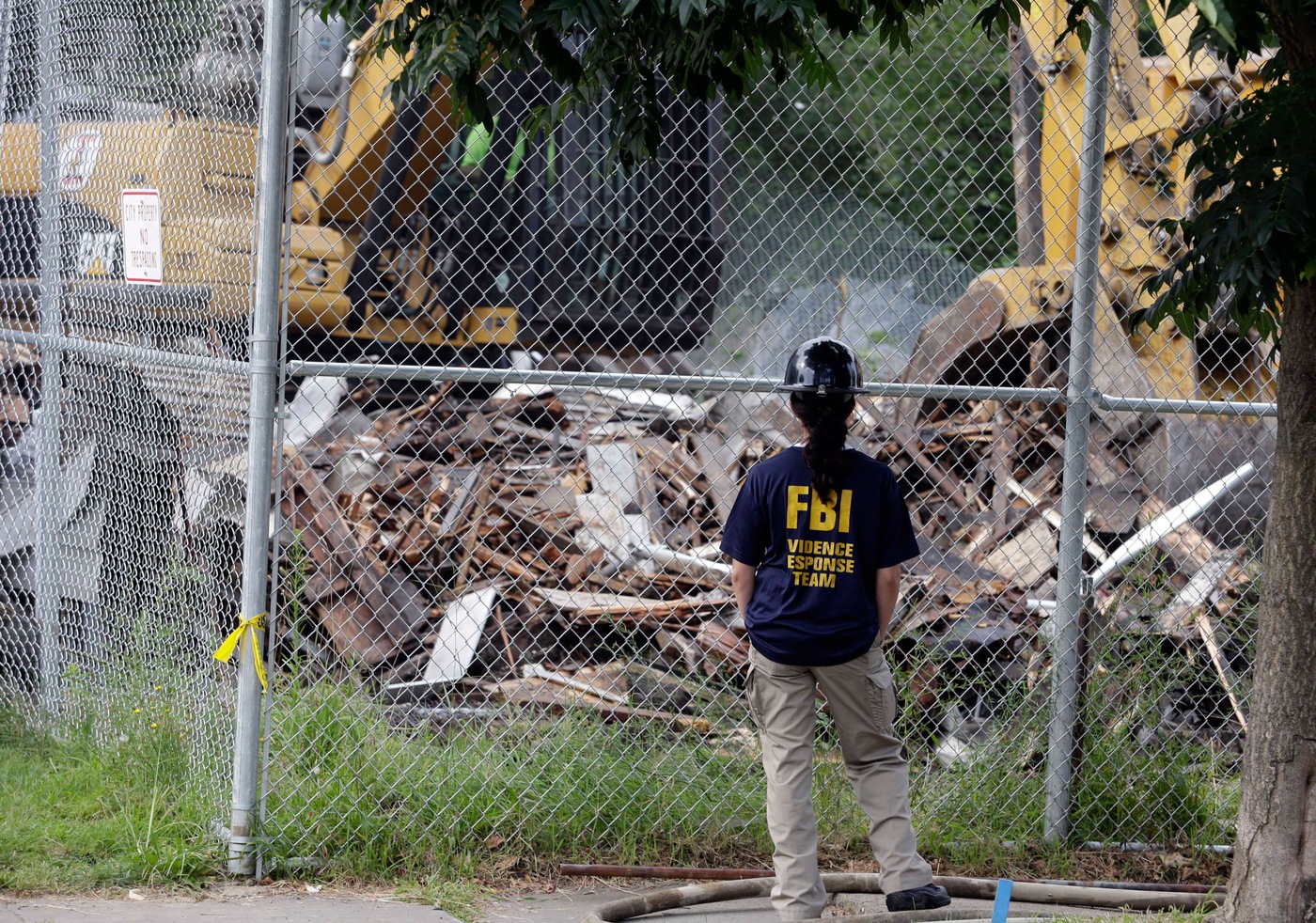 An FBI agent from our Evidence Response Team in Cleveland watches as the house where three women were held captive for more than a decade by Ariel Castro is demolished on August 7, 2013. The home was torn down as part of a plea agreement that spared Castro a possible death sentence; Castro was sentenced to life in prison without the possibility of parole. In the decade leading up to the rescue, the FBI worked hard with its partners to locate the missing women, following every lead and helping to publicize the kidnappings. Since their heroic escape from captivity, the FBI has assisted in numerous ways, lending its investigative, evidence response, behavioral, tactical, victim assistance services, and other capabilities to the investigation, which was prosecuted locally. AP Photo.

The office has continued to shoulder its criminal investigative responsibilities as well. In 2002, for example, the Cleveland Division’s massive investigation of Ohio Congressman James Traficant led to his conviction on bribery, racketeering, and other charges. Traficant became the first sitting member of the U.S. Congress to be expelled in more than two decades. In August 2002, the office also wrapped up a two-year undercover operation targeting mortgage industry insiders who were engaging in loan fraud. More than 90 individuals were indicted, including two accountants, four title company employees, five appraisers, eight underwriters and 40 loan brokers. In November 2007, Roger Dillon and his girlfriend Nicole Boyd stole more than $8 million from an armored car company where Dillon worked in a case that made national news. The couple were captured soon after the robbery and pled guilty in March 2008 following a Cleveland Division investigation.

After a century of service, the Cleveland Division looks forward to continuing its work to protect the communities it represents and to help defend the nation.